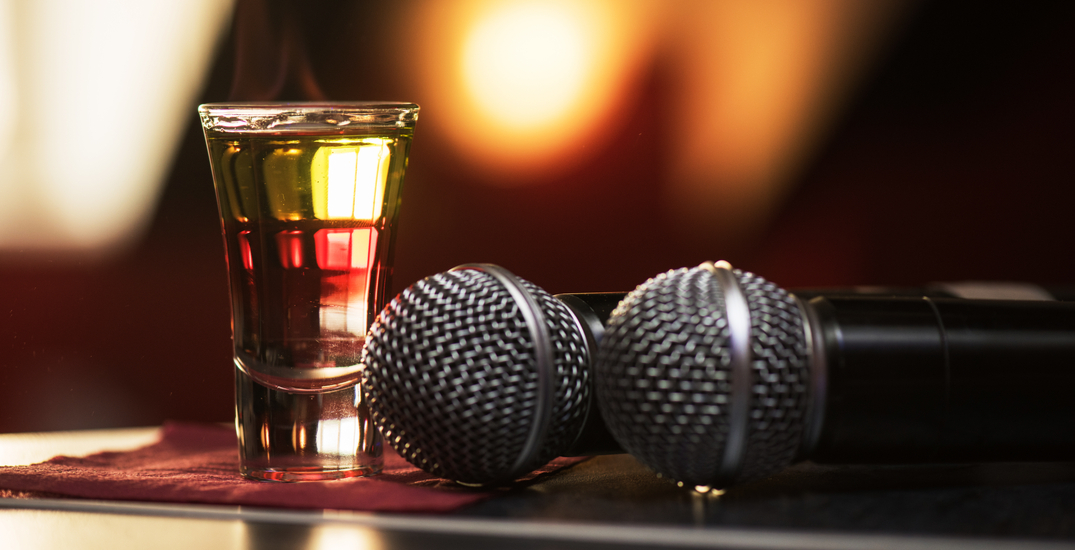 A GTA karaoke bar has had its liquor licence suspended due to multiple COVID-19 infractions and not being able to maintain “control over the premises.”

According to the Registrar of the Alcohol and Gaming Commission of Ontario, they have issued an order to immediately suspend Tengo KTV’s liquor licence.

In an effort to keep the province “safe and open,” the province’s solicitor general has made AGCO’s compliance officials into provincial offences officers who are able to enforce the Reopening Ontario Act, according to a news release.

“Those who hold a licence to sell alcohol are responsible for meeting their obligations under the LLA, and to abide by the orders issued under the ROA,” read the release.

“There are serious consequences for licence holders who do not meet these requirements, including the possibility of an Order of Monetary Penalty, a temporary suspension of the licence, or in the most serious cases a revocation of the licence.”

Tengo KTV, located at 8360 Kennedy Road in Unionville, was also issued a Notice of Proposal to revoke the licence for multiple infractions of the Liquor Licence Act (LLA) and Regulation 719.

“We appreciate how difficult these times are for all in the hospitality sector. As regulator, we’ve been working closely with the Government of Ontario on measures to support the sector throughout the pandemic,” said Tom Mungham, Registrar and CEO, AGCO.

“All who hold a liquor licence in Ontario are required to ensure alcohol is served safely and responsibly, and act with honesty and integrity during this COVID-19 outbreak. The AGCO will continue taking all appropriate regulatory actions for those that are unable or unwilling to comply.”