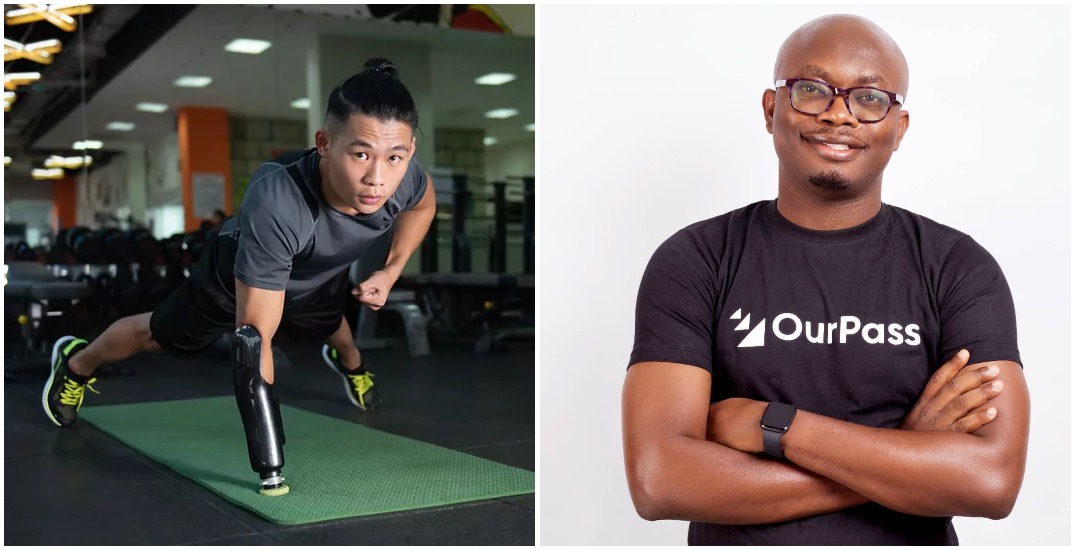 Vulcan Augmetics and OurPass are two of the 12 graduates in the latest Techstars Toronto batch.

Some of the world’s most promising startups are being showcased by a Toronto-based accelerator program next week.

TechStars Toronto is graduating its fifth batch of startups on January 11 and is marking the occasion by hosting a virtual Demo Day at 12 pm with the 12 companies in the Fall 2021 class. 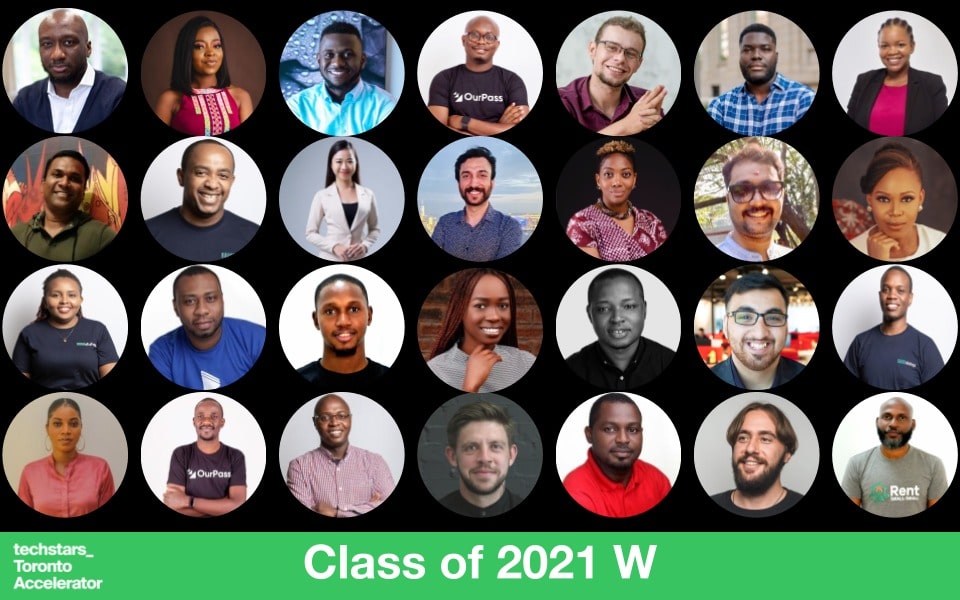 “Techstars is the worldwide network that helps entrepreneurs succeed,” said Sunil Sharma, Managing Director of the Techstars Toronto Accelerator. “We have been operating for 15 years and have made more than 2,700 investments in startups around the world.

“With our investment thesis, Techstars invests $120,000 USD into each company and offers an intensive three-month, mentorship-driven accelerator followed by a ‘Techstars-for-Life’ core commitment. Demo Day is the capstone of our accelerator programs and is a way for investors, customers and supporters to see the new startups at their best.”

The Demo Day will be livestreamed on YouTube as TechStar Toronto’s exclusive Venue interactive experience. There will also be live networking during the event.

Startups in the most recent Techstars Toronto Accelerator joined the program from around the world. Eight companies are from Africa while others are from Pakistan, India, Vietnam and Ukraine, the United Kingdom and the US.

According to Sharma, who is also the co-host of Collision Conference and Director of the Founder Institute in Canada, it was the most international class of startups in Techstars history. 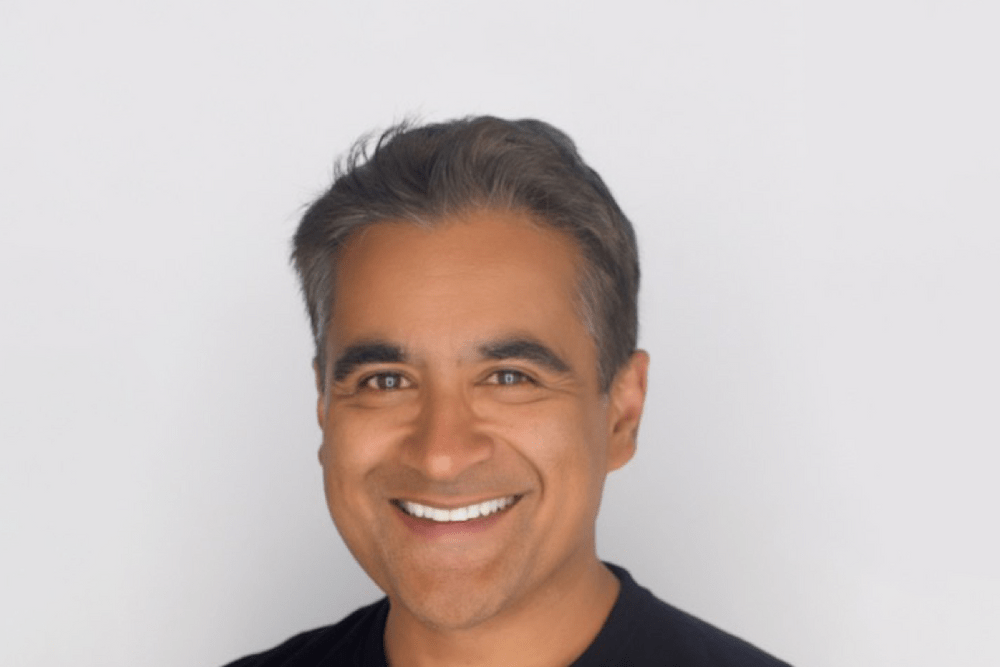 Each company had the opportunity to learn and network with Techstars Toronto’s mentors, investors and partners from across Canada while exploring the theme of “Accessing the global diaspora.”

“Whether it is the ability to secure healthcare for loved ones back home, to send and receive money across borders, to facilitate remote work with technology for consultants or creators, to train talent for employment opportunities across the world or to allow people to secure housing necessary for new jobs, we have the founders we want you to meet,” said Sharma.

Some of the companies graduating from the Techstars Toronto Accelerator grads next week include:

DevNation aims to empower 50 million Pakistani youth with in-demand digital tech skills. Their employment rate is 88% within 60 days of program completion with graduates earning salaries 35% higher than the market average. 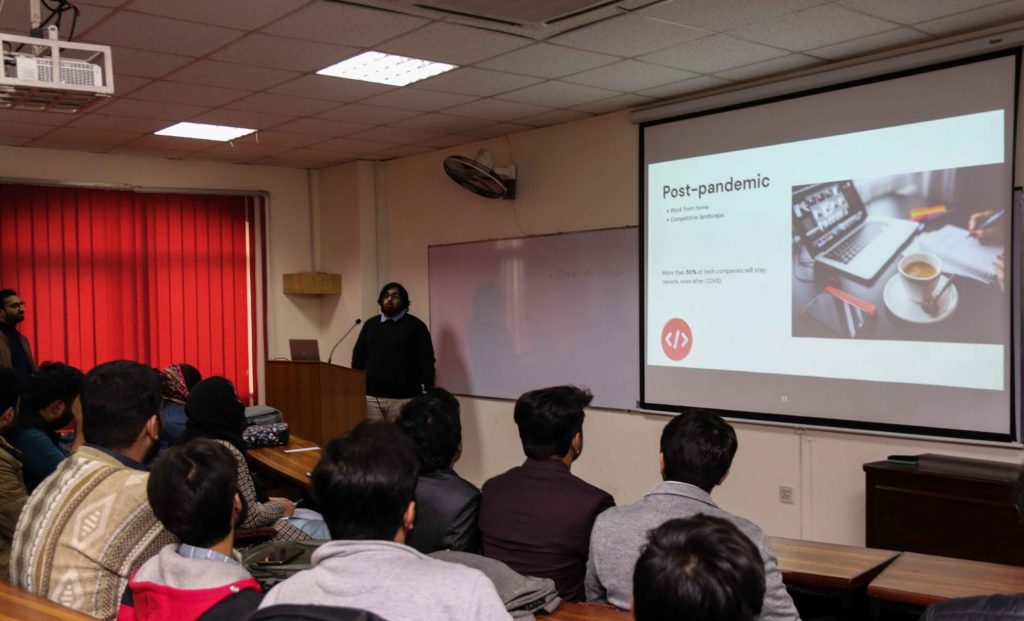 OurPass is creating the fastest one-click checkout technology for digital commerce in Africa. In the first three months, the company has garnered 5,000 users, completed over 10,000 transactions, and has a transaction volume of over $1 million.

Vulcan Augmetics is building high-functioning prosthetics for unserved amputees in developing nations. Designed to be upgradable and customizable online, Vulcan Augmetics achieved $20,000 in sales in the past 30 days.

“Techstars is regarded as the world’s most active investor in startups and has a global portfolio value in excess of $65 billion. In 2021 alone, Techstars Toronto invested in 24 companies,” explained Sharma. “Here in Canada, Techstars has become the most active foreign-based investor with more than 150 investments into Canadian startups and this is growing by more than 50 new investments per year. We also expanded into two programs per year from one and have more than doubled our investment allocation each year.”

“Techstars Toronto has been a core part of the Toronto tech ecosystem but we have also adopted a highly global and international investment focus. [This city] has quickly become a destination for founders, investors and innovators from around the world in part due to the strong country brand that is Canada.”