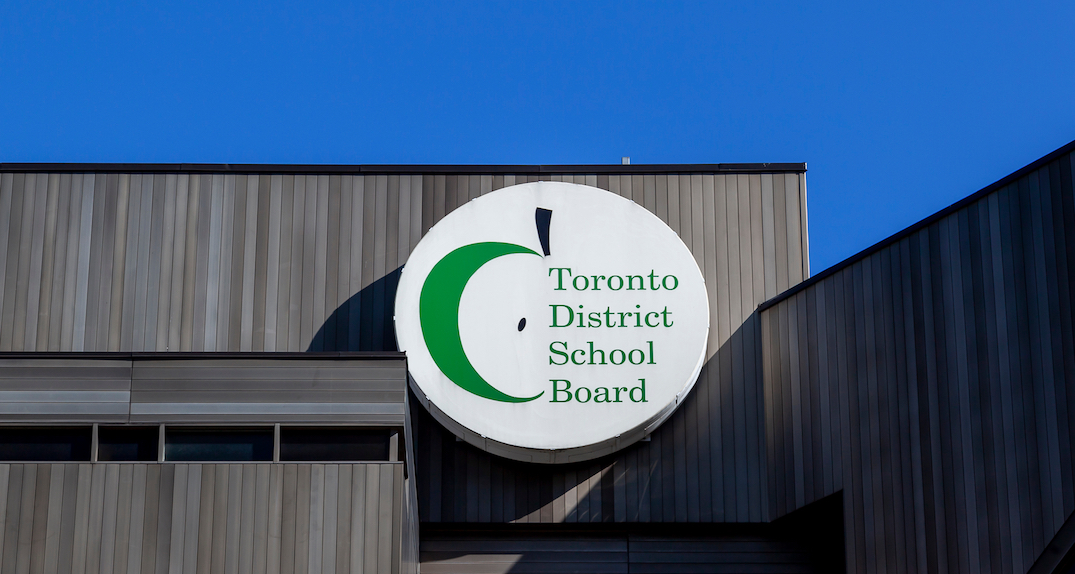 As the city continues to see a rise in COVID-19 cases, the Toronto District School Board has reported a total of nine school closures as students and staff have tested positive.

Due to the winter break, students will return on January 4 to allow Toronto Public Health to investigate the cases at the schools, according to a tweet by TDSB.

As of December 14, out of the nine schools currently closed, 73 students and eight staff have tested positive for COVID-19; however, 58 cases in total have been resolved.

On Monday afternoon, Dr. Eileen de Villa, Toronto’s top doctor, shared that a total of 13 schools in Toronto are currently closed “out of roughly 1,200 schools” in the city.

“While one is more than anyone wants, 13 is the present total out of roughly 1,200 schools in Toronto. We have acted to close schools where it was needed and worked to ensure the hundreds of schools still able to be open, are opened safely,” said de Villa.

“But as I have said before, while we support schools open, it isn’t at any cost. Everyone involved in the decision making process is paying very close attention to schools and has been since well before school returned in September.”

De Villa shares that though student cases are high, they continue to find that the infection happened outside of school and not in it.

On a provincial level, since students headed back to school, 6,356 cases of COVID-19 have been reported across Ontario.

Out of the total cases recorded since September, about 68% have been from students.