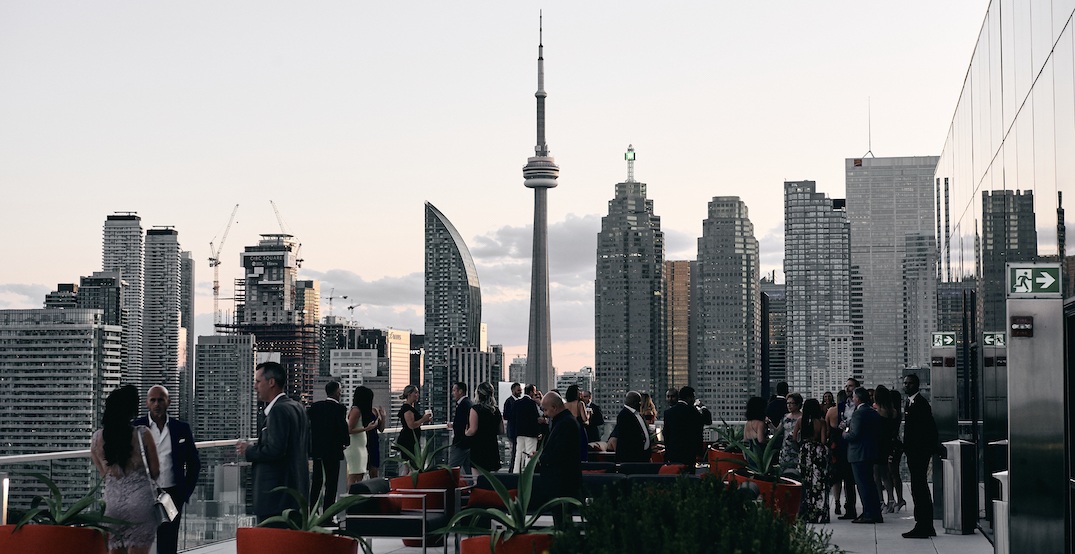 On July 31, the tournament took place at Glen Abbey Golf Club followed by a whimsical forest-style event at the Globe and Mail Centre later that evening. 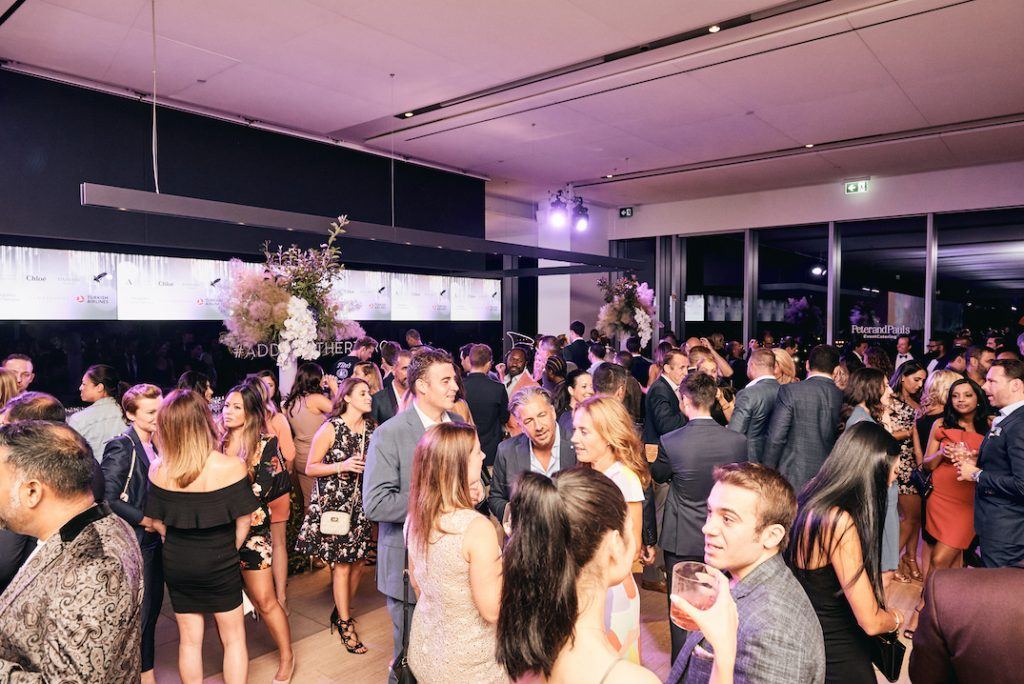 The evening event/Courtesy of Tav Malhotra

“As it stands, Canadians are underperforming when it comes to financial literacy. In the federal government’s most recent Financial Capability Survey, Canadians received an underwhelming 62%,” said the Tav Malhorta Invitational in a release.

The organization said this concerning pattern also extends to the next generation, with youth exhibiting significant gaps in their awareness of both their financial rights and responsibilities.

But, they add, Ontario’s provincial government recently announced an updated curriculum, which now requires kids to learn about the fundamentals of financial management. 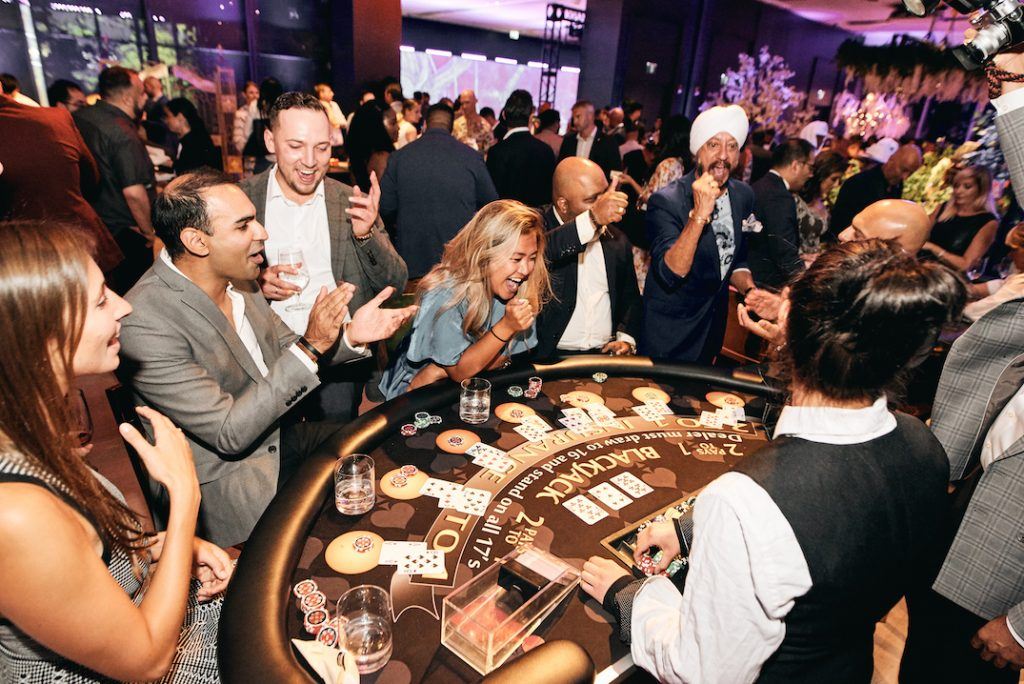 As a result of the new curriculum, Tav Malhorta said a significant number of kids will now walk into their workshops with a better understanding of personal finances.

In 2018, during its second year, TMI funded 22 financial literacy workshops, impacting over 1000 students across the GTA. With the funds raised this year, TMI said it will “now be able to #AddAnotherZero and impact 10,000 youth and set them on a path to success.”