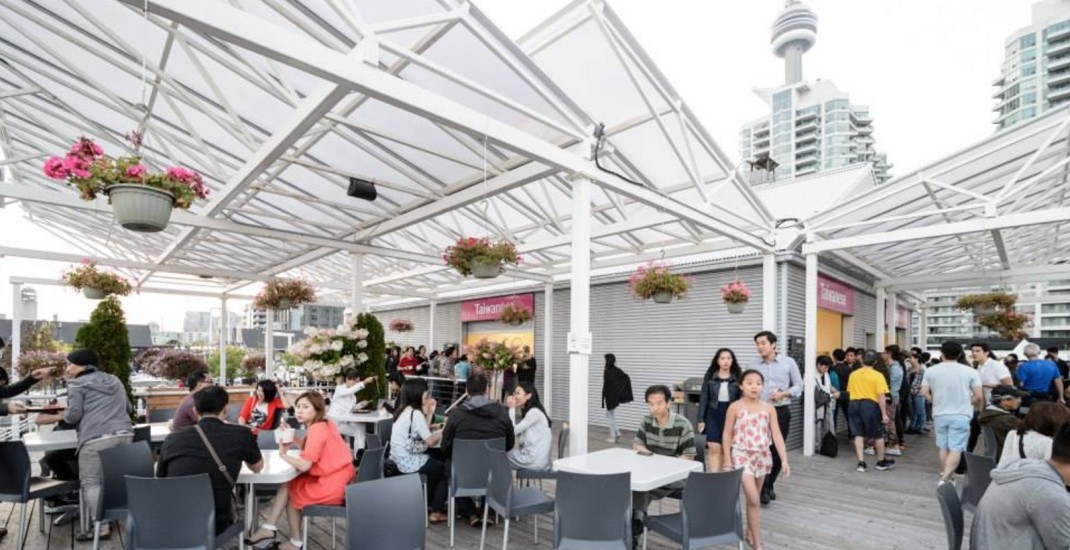 TAIWANfest says “Kanpai, Japan!” in Toronto this year as the festival celebrates the cross-cultural exchange between the two Asian nations. 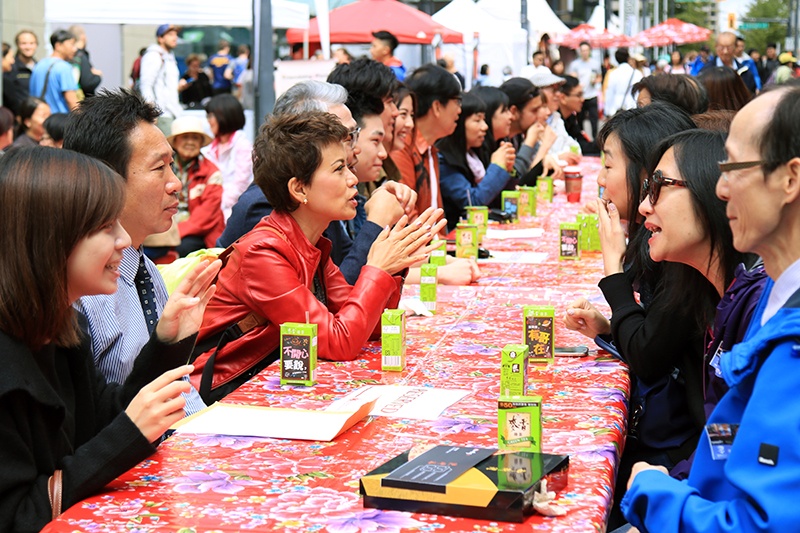 Foodwise, check out the World Café for an array of Taiwanese and Japanese dishes, meanwhile, food-oriented entertainment also includes The Kitchen of Sweetness, an International Pan-Asian Culinary Invitational, and the Friendship Picnic.