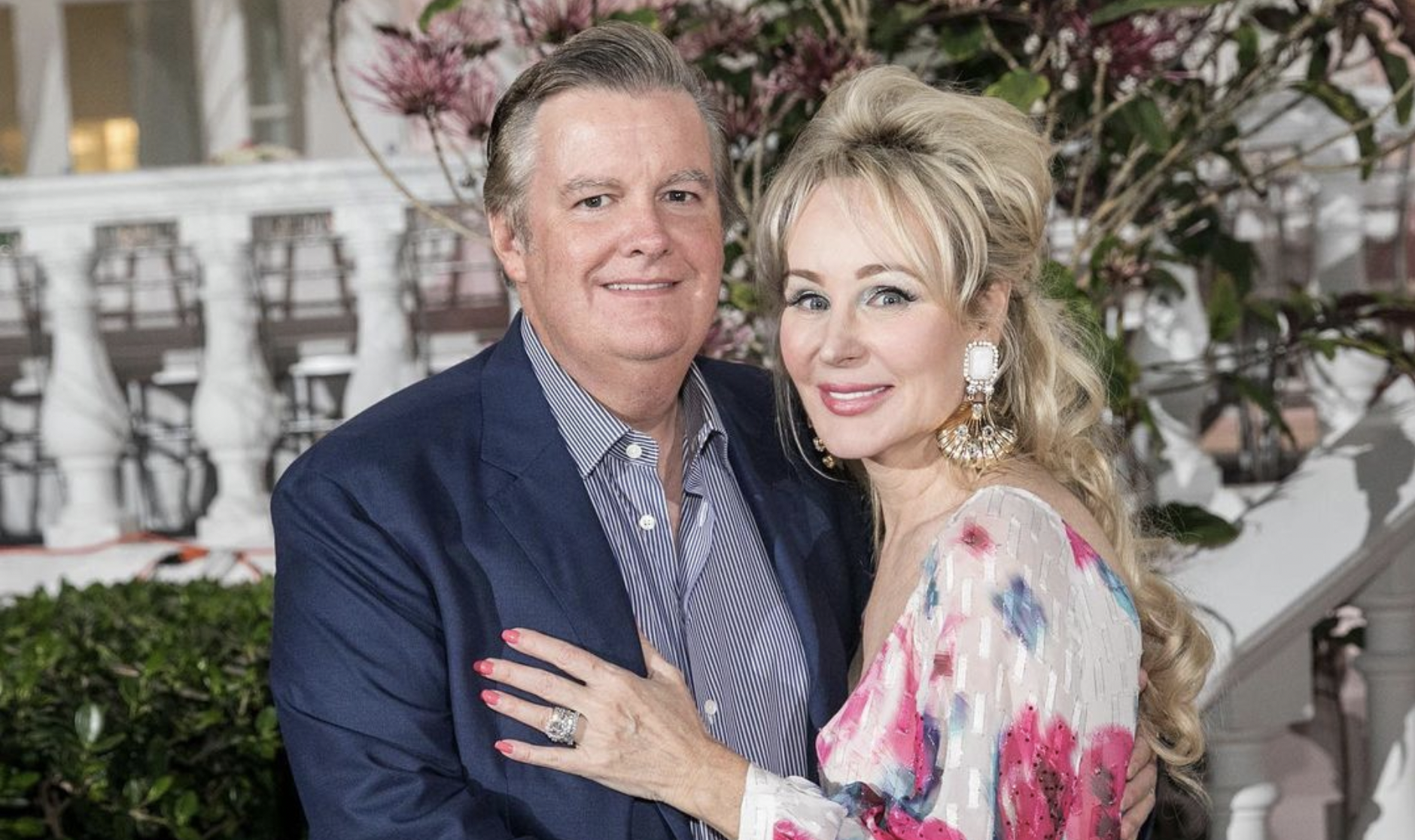 Canadian philanthropist Suzanne Rogers said she regrets posing for a photo with former US President Donald Trump after the photo sparked backlash online.

“I do not have any kind of relationship with Donald Trump, good or otherwise,” Rogers wrote in a statement she posted to Instagram on Tuesday,” adding that posing with Trump was a fleeting interaction and not meant as a political statement.

“Taking and posting it was done without considering the false assumptions and implications that would be made about my personal beliefs. I regret that my actions caused anyone to question my values or commitment to the communities and causes my family and I hold so dear,” she wrote.

Rogers, who is the namesake of Ryerson University’s Suzanne Rogers Fashion Institute, caused controversy when she shared a photo of herself and her family (including her husband, Rogers Communications and Toronto Blue Jays chairman, Edward Rogers) dining with Trump at Trump’s at Mar-a-Lago resort in Florida on May 1.

“A special way to end the night,” she captioned the Instagram story that has since been deleted and was first tweeted by Canadaland.

Looks like Rogers chair @EdwardSRogers was hanging out at Mar-a-Lago last night: pic.twitter.com/cZGOGzlz8e

Following the release of the image, CBC reported that Ryerson’s Suzanne Rogers Institute of Fashion’s Instagram account shared a since-deleted image stating: “Our curriculum and culture at the School of Fashion actively works to challenge, resist and undo the values, structures and practices of white supremacy, exclusion and discrimination that we feel Trump actively enforced and executed during his time as US Present.”

The statement continued to say, “We invite Suzanne Rogers to enter into dialogue with our faculty, staff and students to discuss the impact that Trump and his community has had on further harming members of the fashion industry who are low income, Black, brown, Asian, disabled, Indigenous, trans, queer and/or part of other systemically marginalized communities.”

But since then, this has been replaced with a new statement noting that the previous one didn’t reflect Ryerson’s views.

“Ryerson’s values have long defined who we are and will always guide where we are going. They are the basis upon which we have built our uniquely vibrant, diverse and inclusive culture,” it reads.

“We are dedicated to creating and maintaining a culture that echoes our values and demonstrates a commitment to the whole person. At the same time, we will continue to seek out new ideas, we will remain curious about perspectives we do not yet know, and we will be respectful of differing viewpoints.”

A post shared by Fashion at Ryerson U (@ryersonfashion)

The original Instagram photo caused outrage on social media not only because Rogers posed with Trump, but because it prompted questions about why she was in Florida when the Canadian government has recommended citizens only travel for reasons deemed “essential.”