Toronto police are working to identify a vehicle as part of a suspicious incident investigation, in which a 93-year-old woman died.

On Saturday, January 4, officers reportedly investigated a suspicious incident in the area of Queen Street East and Pape Avenue.

Police say that a 93-year-old woman left a seniors’ residence in the evening hours of Friday, January 3, and she was located in the aforementioned area at about 1:30 am on the 4th, with multiple injuries.

The investigation reportedly revealed that a dark-coloured — possible maroon — 2010 or 2011 model SUV was seen leaving the immediate area sometime before the woman was located.

Officers are looking to speak to the vehicle’s driver, as well as any occupants. 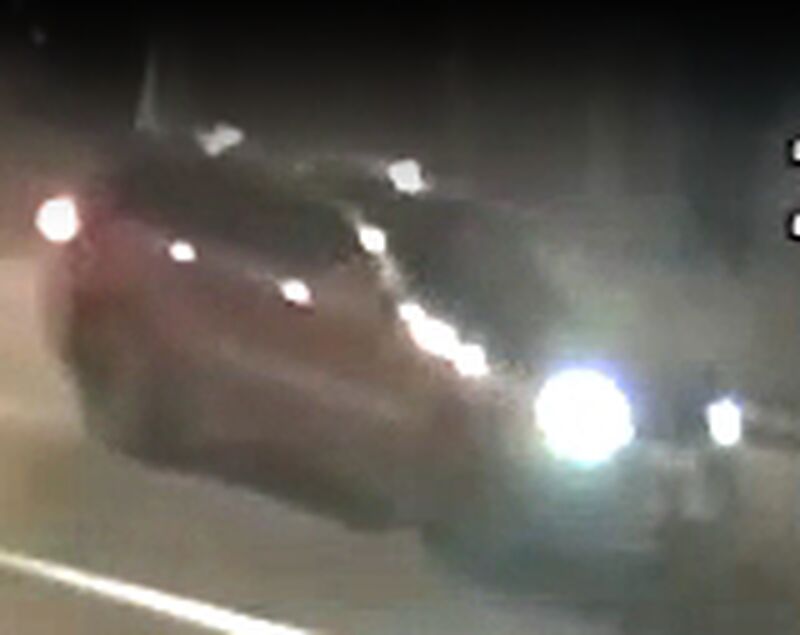