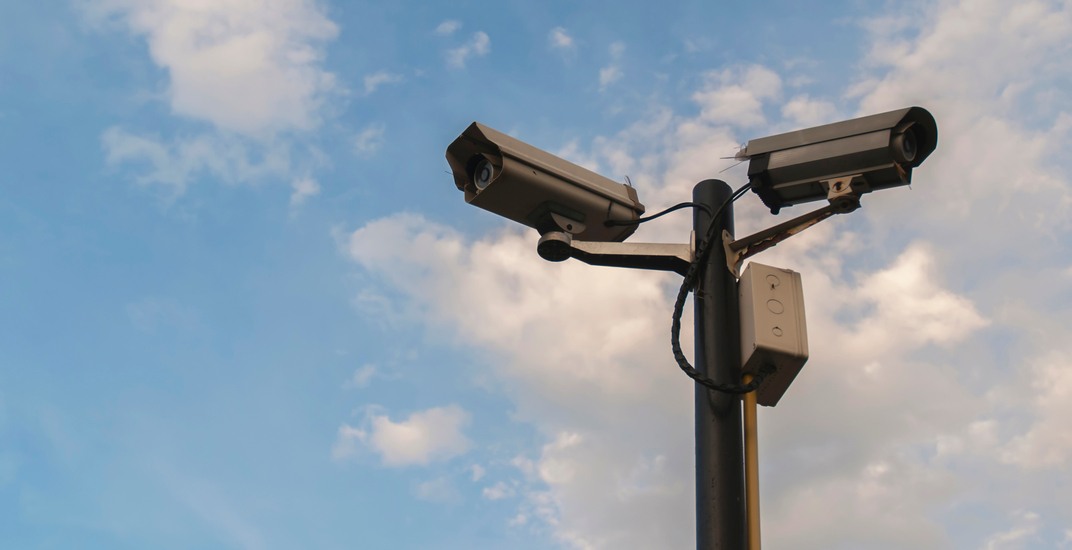 The Ontario government is amping up surveillance along highways in Peel Region to catch “aggressive” driving and gang violence.

On Thursday, the province announced it is investing $410,000 in surveillance technology to help Peel Regional Police deter “aggressive driving and gun and gang violence along two of Canada’s busiest highways.”

The province says that by strengthening the Closed-Circuit Television (CCTV) surveillance system along highways 410 and 403, police officers will be able to quickly identify and stop “dangerous driving and other criminal activity and improve public safety.”

“With this investment, Peel Regional Police will be better equipped to keep roads and communities safe by tracking and apprehending offenders who recklessly endanger law-abiding motorists and their families.”

According to Peel Regional Police Service, many of the aggressive driving incidents occurring within their jurisdiction have been linked to gun and gang-related violence and organized crime activities.

“Tragically, this year alone in our community, 36 lives have been lost as a result of traffic fatalities. The primary cause of these incidents is aggressive and impaired driving. This is an unacceptable risk to our community which has rippling effects on our collective safety and well-being,” Nishan Duraiappah the Peel Regional Police Chief said in a statement.

“Peel Region has also experienced gun and gang violence on our roadways resulting in multiple homicides some of which have involved unintended victims. This investment will deter this reckless behaviour and allow us to respond appropriately and effectively to the activities that put lives at risk.”

This investment builds on the $6 million provided through the new Ontario CCTV Grant program over the next three years to expand CCTV surveillance systems in more municipalities throughout the province.