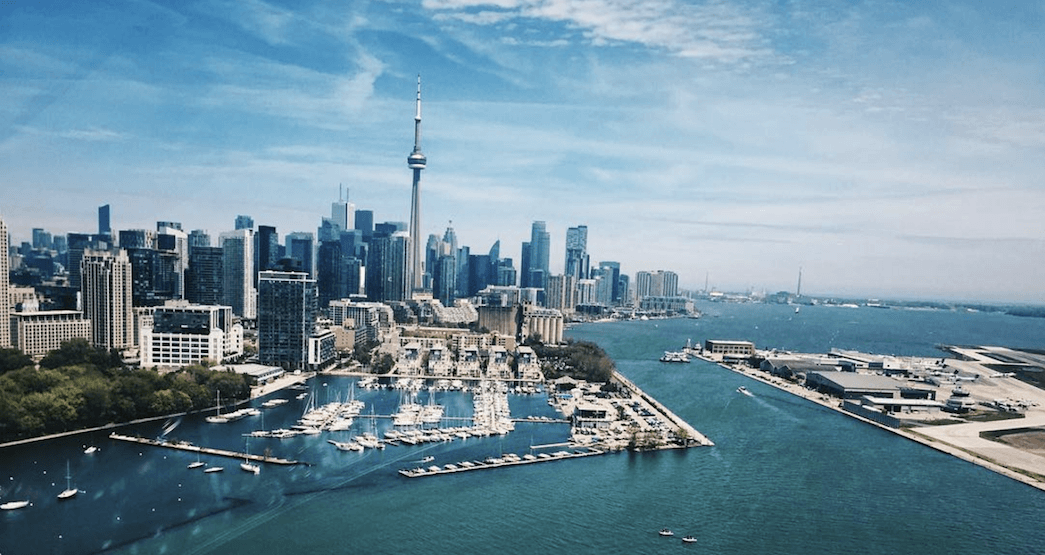 If one thing’s for certain it’s that summer festivals take over Toronto every year.

Whether you’re into food, beer, art, music or all four, there’s definitely a festival in the city that you should be checking out. So to help make your summer events bucket list even stronger, we’ve rounded up pretty much every summer festival taking place in the city.

From food and drinks, to music and art, here are the top 66 festivals taking place in Toronto this summer.