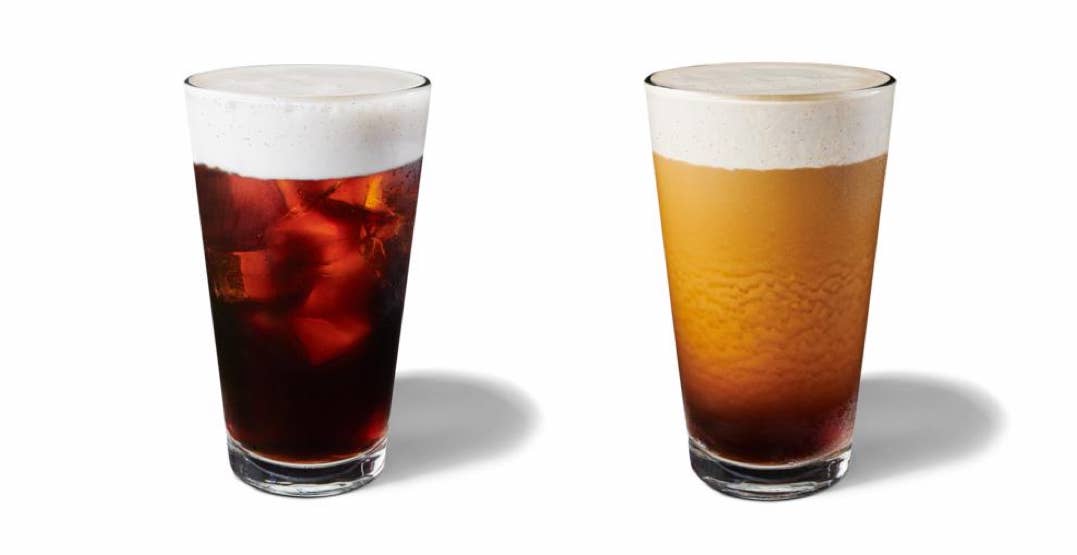 Non-dairy lovers can rejoice today, as Starbucks Canada has officially launched its first non-dairy cold foam at coffee shops across the country.

The caffeine purveyor expanded its summer-inspired menu on Tuesday, adding Cold Brew or Nitro Cold Brew with Cinnamon Almond Foam to its lineup.

Now, customers across Canada can treat themselves to a refreshing and bright non-dairy delight by ordering the drinks as they are. Adventurers can opt for their favourite iced coffee order instead, and ask for the new non-dairy cold foam to be plopped on top.

Starbucks says the new offerings are intended to serve as a lighter-tasting, subtly sweet option with coffee-forward notes. The foam layer is made from ingredients like almond beverage, vanilla syrup, and cinnamon; a combo that comes to just 40 calories. 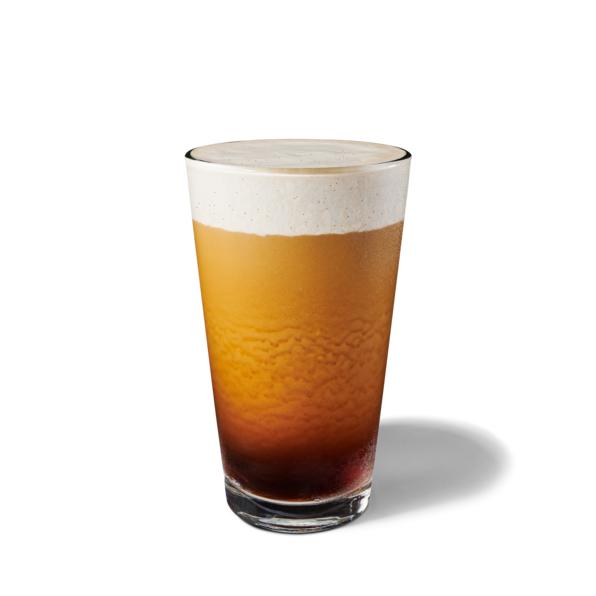 While many enjoy a splash of milk in their coffee, cold foam is designed to be the perfect finish to cold beverages. It’s frothed cold instead of hot, and blended until smooth, creating layers of creamy texture and flavour, without the cream.

Cinnamon Almond Foam is airier than other cold foam options and, for those who don’t do almond, the foam can be modified with soy. 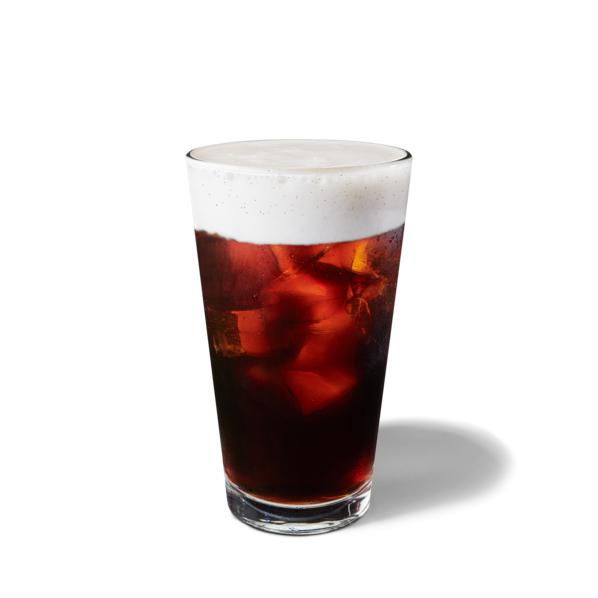 The new drink offerings are just the latest addition to the coffee shop’s ever-growing roster of plant-based options. Other choices include the Almond Honey Flat White, the Coconut Latte, the Iced Guava Passionfruit, Pineapple Matcha, or Golden Ginger drinks, and the Beyond Meat, Cheddar and Egg sandwich.

Customers can get their hands on these nitro cold-brew offerings, and the non-dairy cold foam atop them, through the Starbucks drive-thru, mobile ordering, grab-and-go, Uber Eats and, in select locations across the country, dine-in service.