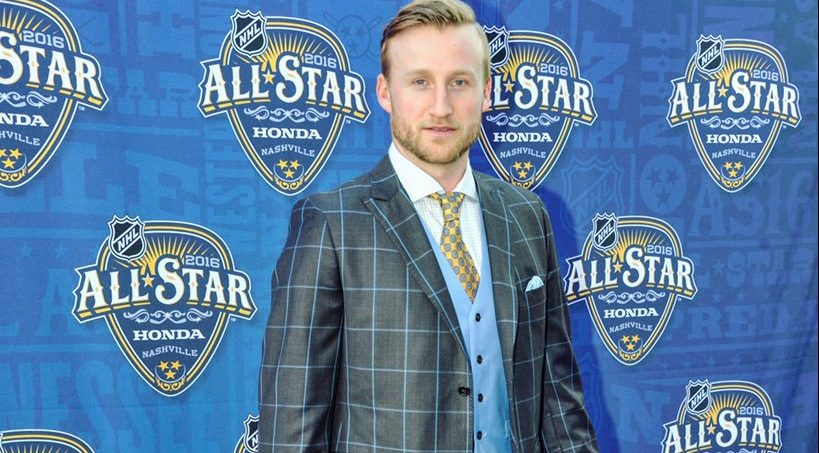 It appears the Toronto Maple Leafs are prepared to do whatever it takes to bring Steven Stamkos home.

Stamkos was in town on Tuesday, meeting with Leafs management as well as Mayor John Tory and, for some reason, the CEO of Canadian Tire. No word yet on if Canadian Tire money counts against the salary cap.

*UPDATE: The Stamkos sweepstakes are over. TSN’s Bob McKenzie is reporting that Stamkos has re-signed with Tampa Bay on an 8-year deal worth $8.5 million per season.

Stamkos would be a mega star in Toronto. The former 50 goal scorer, if he hits the market on July 1, would be the most valuable player (given his age) to ever hit unrestricted free agency in NHL history.

The Leafs would be set at centre for many years to come with Stamkos and Auston Matthews, so this is an important time for franchise.

Expect Stamkos to get close to the maximum allowable contract allowed by the CBA, if not a sign and trade deal with the Lightning.