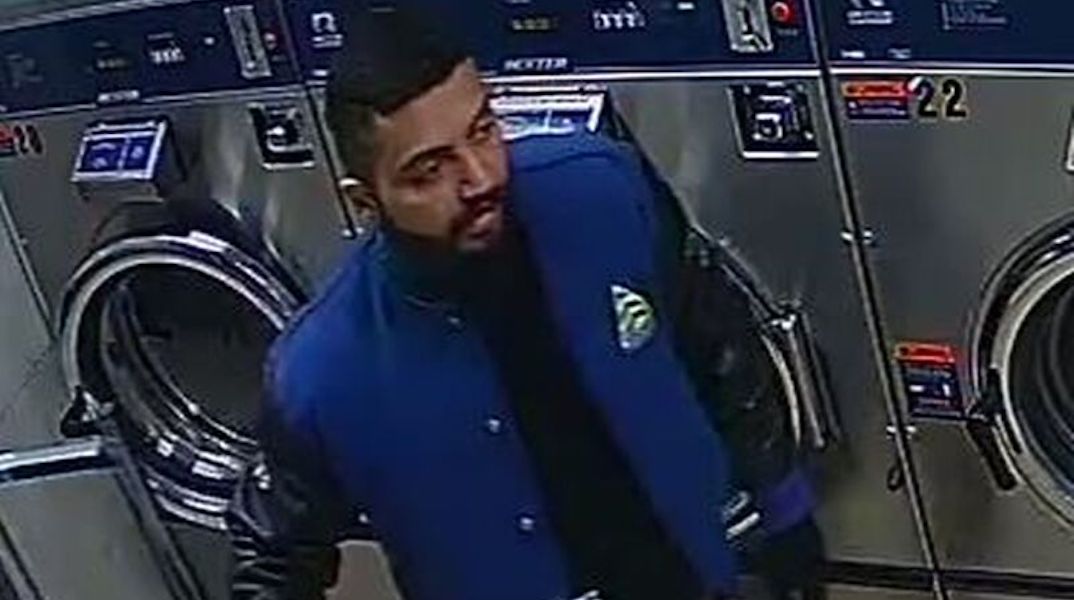 Toronto Police are looking for the public’s help in identifying a suspect in a stabbing investigation that occurred outside a Scarborough laundromat.

According to police, on Monday, November 25, at approximately 1:30 am, officers responded to a call for a stabbing in the area of Markham Road and Ellesmere Road.

Police say a man attended a laundromat and while getting out of his car he brushed against a car parked beside him.

The suspect then exited his vehicle, and was allegedly enraged and confronted the victim.

Investigators say the victim apologized for brushing against the suspect’s car, but the suspect continued to escalate the situation.

As the victim left the laundromat the suspect allegedly became physical.

Police say that during a struggle with the suspect, the suspect yelled out to a woman to come and stab the victim: “Nina, stab this guy.”

The female suspect reportedly then approached them and stabbed him in the arm while the man held him.

The male suspect is described as being in his 30s, 5’10, muscular build, with short black hair, and a beard. He was wearing black track pants and a blue and black Viggen Jacket. 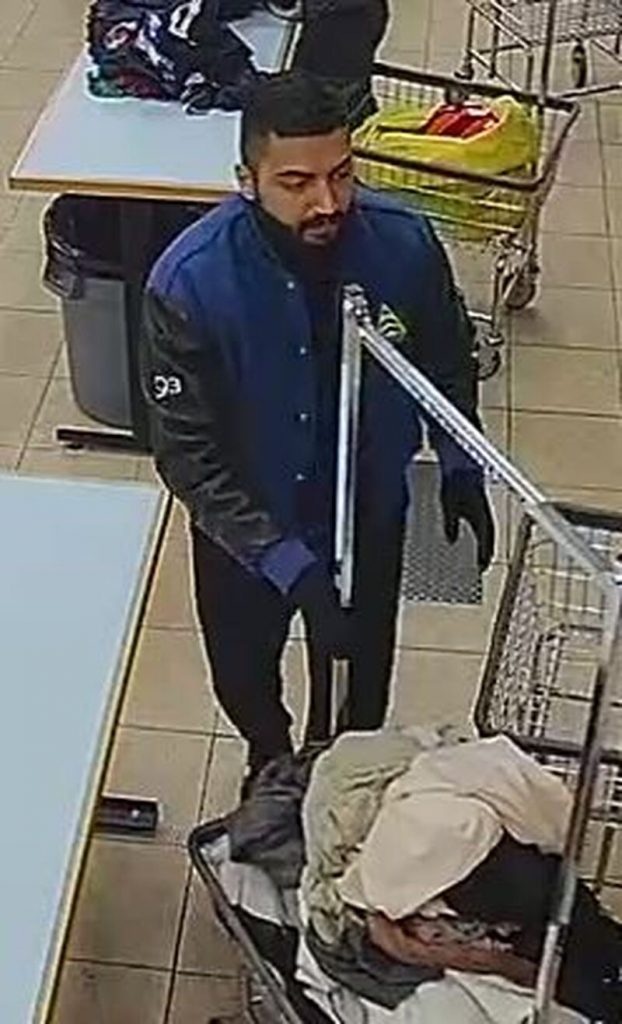