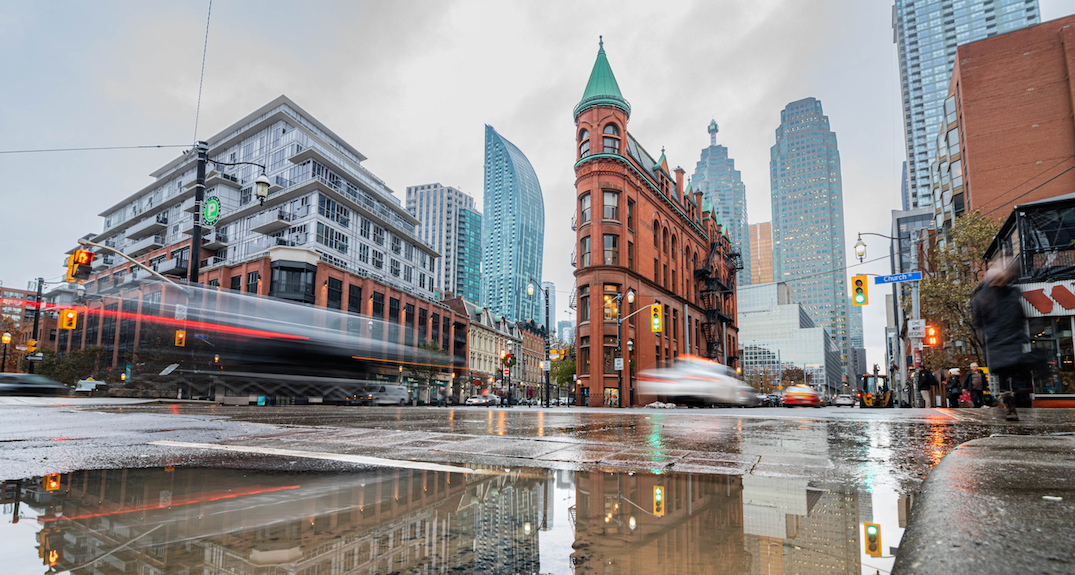 Spring has officially arrived and is bringing with it thunderstorms and some fluctuating temperature changes over the course of the week.

“March is living up to its reputation of bringing wild temperature swings and sharp contrasts,” The Weather Network said.

On Thursday, spring officially began, and started with a high of 8°C in Toronto with mostly cloud all day, according to The Weather Network.

From 6 am to 6 pm it will remain mostly cloudy with sunny breaks in the afternoon and tonight will feel like a low of 5°C with thunderstorms and 10-15 mm of rain.

On Friday, it will feel very warm, with a high of 18°C, but will likely thunderstorm during the day with around 5 mm of precipitation and it will feel like 19°C.

Over the weekend, there will be mostly sun but temperatures will drop drastically to 1°C on Saturday and 0°C on Sunday.

Starting next week, temperatures will begin to rise with 4°C on Monday with mostly cloud and chance of rain and potential flurries.

Tuesday will feel warmer at 8°C with mostly sun, and rain will come in again on Wednesday and will feel slightly colder at 6°C.

In Ontario, the spring pattern is “somewhat reminiscent of what we saw during the fall which featured extended periods of warm weather, but that was offset by a few weeks of colder than normal weather,” the weather agency says.

So while the weather is getting incrementally warmer, if you have to go outside during these difficult times, be sure to bring an umbrella just in case.