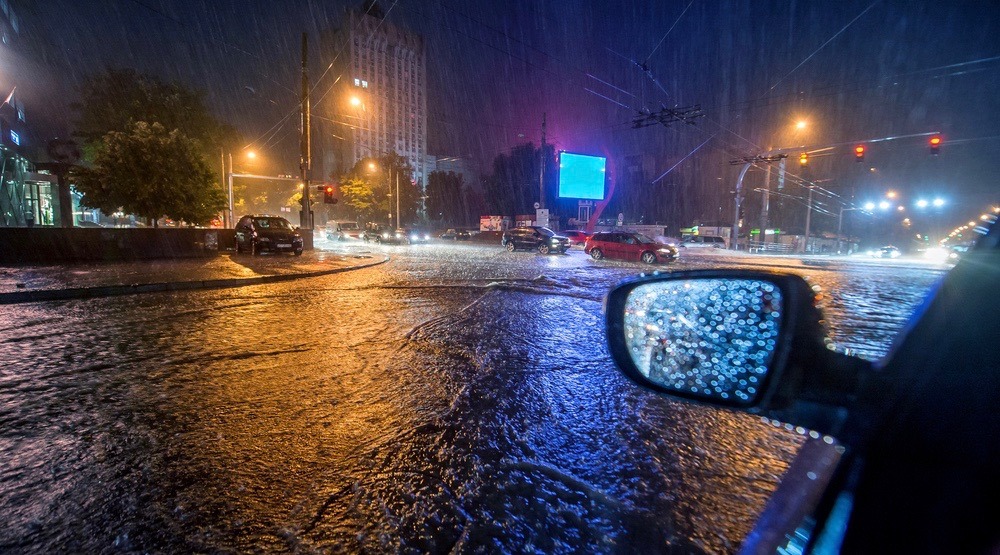 Earlier today we warned you that Toronto was going to get a lot of rain later this week.

In fact, yesterday we had a Fog Advisory and a Flood Watch in effect. Needless to say, so far the weather in Toronto this May has been less than inviting.

And it looks like it’s only going to get worse. That rain we mentioned this morning? Well, it’s coming for us and Environment Canada is worried enough about it that they’ve issued a Special Weather Statement for the City.

While they’ll continue to monitor the situation, for now it seems the government is most worried about localized flooding.

Get ready Toronto, it’s going to be a wet end to the week.

Wet weather to return later in the week. Since the ground is already saturated, there may be potential for some local flooding.

Rain will spread back into southern Ontario from the southwest Thursday reaching eastern Ontario by Friday morning.

Total rainfall amounts may approach 50 mm in some locales before the rain tapers to showers on the weekend.

There may be localized flooding in areas where the rain is the heaviest.

Environment Canada will monitor this situation and issue further statement and possible alerts as the event draws closer.