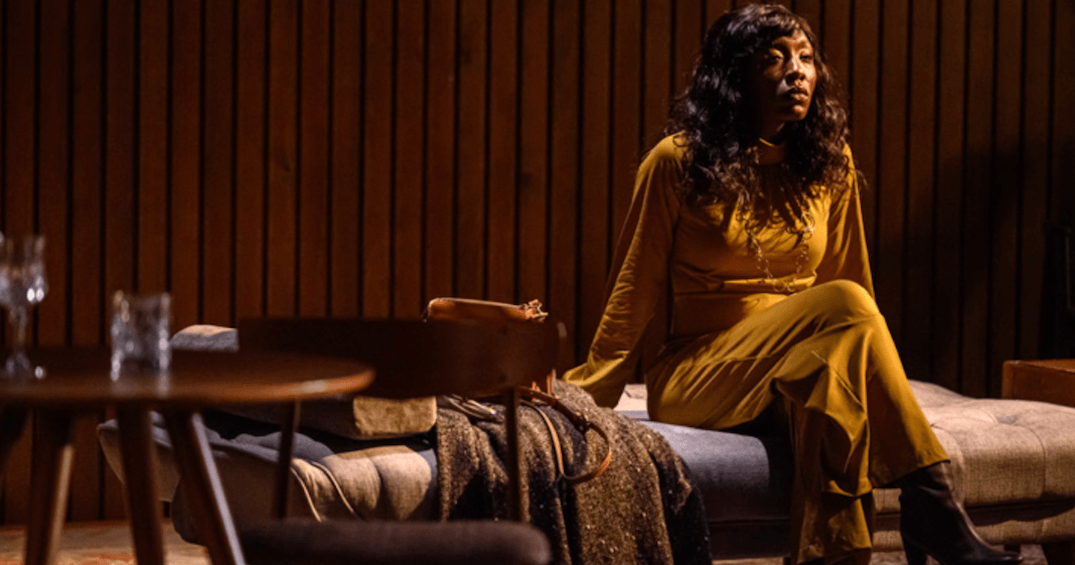 Those 25 and under will soon be able to get free tickets to performances at Soulpepper Theatre in Toronto’s historic Distillery District.

Starting in January 2020, if you’re 25 and under, you’re eligible to book a pair of tickets to every Soulpepper mainstage and concert production at no cost.

You heard it here first. Starting January 2020, patrons 25 and under can book a pair of tickets to every Soulpepper mainstage and concert production at no cost with our new #Free25Under program. https://t.co/R9Notl6q2P #BreakingGround

According to the theatre, tickets will only be available online on the day of the performance beginning at 8 am until 90 minutes before the performance.

And there is a limit of two tickers per production.

Additionally, the theatre says if need to cancel your tickets you must do so by phoning the box office (416-866-8666 x1) at least an hour before the performance.

To receive your tickets, you must pick them up in person at will-call at least 30 minutes before the performance. Valid photo identification with your date of birth must be presented at pick up.

The theatre says tickets may be forfeited if not picked up at least 30 minutes before the performance from will-call, which is located in the lobby of the Young Centre for the Performing Arts.

Soulpepper is an independent theatre focusing on training and youth projects in a former distillery building, located at 50 Tank House Lane.