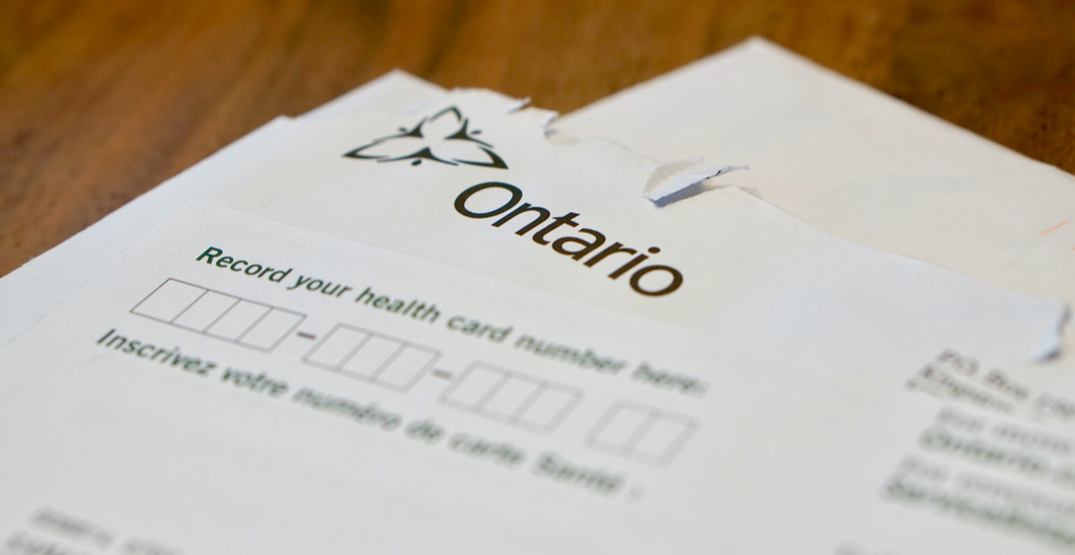 The Canadian Snowbird Association (CSA), which is dedicated to defending the rights and privileges of Canadian travellers, announced on Thursday that it has filed the challenge against the province on behalf of its members and all Ontario travellers.

Last year, the Ontario Government announced their plans to eliminate OHIP’s Out-of-Country (OOC) Travellers Program, which had provided reimbursement for Ontario residents who face medical emergencies while travelling outside of the country.

The program’s termination came into effect on January 1, 2020, and the CSA said this makes Ontario the only jurisdiction in Canada to cut all emergency medical coverage for residents travelling abroad.

“We are filing this legal challenge on behalf of our members, and all Ontario travellers, in order to protect their right to out-of-country emergency medical care which is enshrined in the Canada Health Act (CHA),” said Karen Huestis, president of the Canadian Snowbird Association, in a statement.

“These cuts are an egregious violation of the portability requirement of the CHA and must be addressed head-on.”

The CSA said that portability is one of the five pillars set out in the Canada Health Act that govern the Canadian health care insurance system.

“Under the CHA, residents who are temporarily absent from their home province or territory or from Canada, must continue to be covered for insured health services during their absence,” said the organization.

Upon announcing the changes last year, the Ford government said the change would have no impact on 99.5% of Ontarians and would not affect health care coverage for Ontario residents travelling in other parts of Canada.