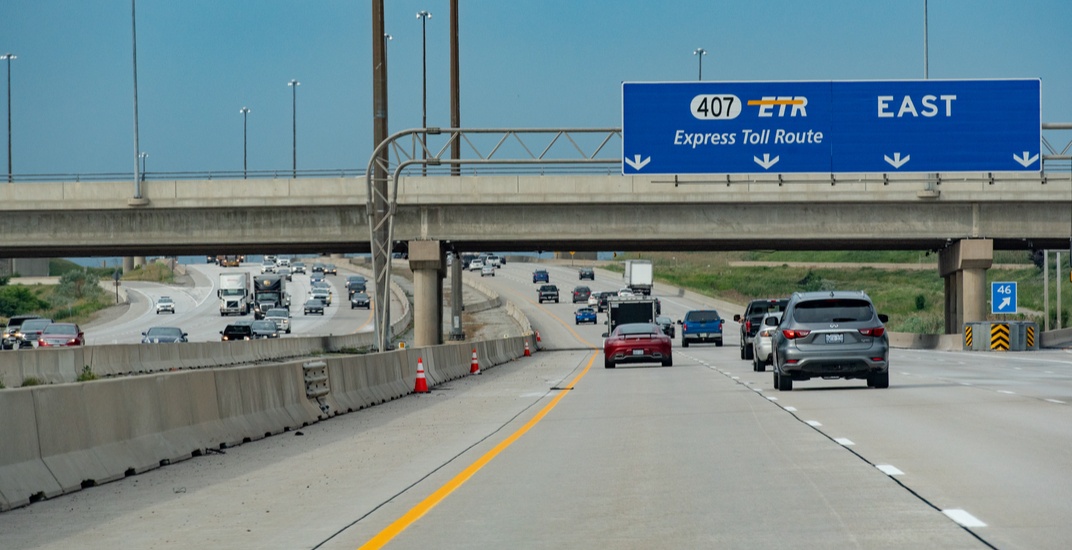 SNC-Lavalin Group Inc. said it is selling a 10.01% stake in Highway 407 to The Ontario Municipal Employees Retirement System (OMERS).

The Montreal-based engineering firm, which has been caught in a political storm in Ottawa recently, said it expects to generate $3.25 billion from the sale.

The deal is expected to be completed within the next two months and the company says it will retain a 6.76% stake in the toll road.

Neil Bruce, president and chief executive officer of SNC-Lavalin Group Inc., called Highway 407 an “exceptional asset” that he believes has been undervalued by the market for many years.

“Through this transaction, we are able to benefit from crystallizing some of this value, while retaining an interest in a successful Canadian infrastructure asset that we are proud to have helped build,” he said.

“Concurrently to this, the Company and CDPQ have re-negotiated the terms of the $1 billion CDPQ loan agreement entered into 2017, which is supported by Highway 407 ETR shares. This agreement meets the objectives of both parties.”

Net proceeds from this transaction will be used for the payment of approximately $600 million under the CDPQ loan agreement, which has been recently amended and for the execution of the company’s deleveraging plans, said SNC Lavalin, in a statement.

As for the remainder of the proceeds, the company will continuously evaluate which capital allocation strategy, including buy-backs, would be the most accretive to shareholder value.

“Our investment in Highway 407 ETR has provided excellent returns over the years. It is the first all-electronic open access tolled highway in the world stretching 108 km east-to-west in the heart of the GTA, Canada’s largest urban economic and population center,” said Stephanie Vaillancourt, executive vice-president, capital and treasurer, at SNC Lavalin.

“Our capital business is ideally positioned to invest in and realize such projects, with the extensive experience and collaboration of our engineering and project colleagues.”