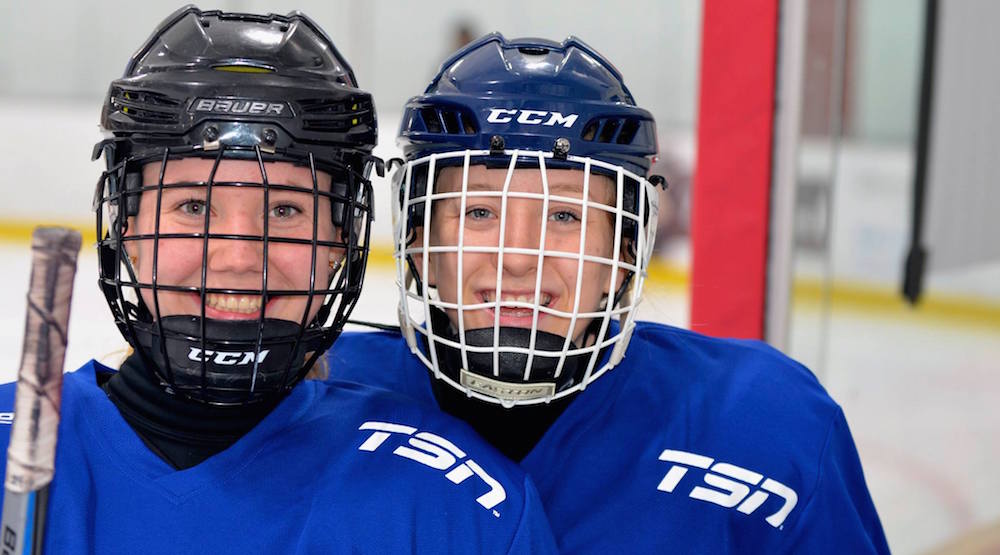 The third annual Smilezone 24 Hour Hockey Tournament returns to Oakville in April, and it’s all for a great cause.

Ten teams of 15 players each will compete in several games throughout a 24-hour period, beginning April 28 at 5 pm at Joshua’s Creek Arena in Oakville. The celebrity game begins at 7 pm.

Each team will have a celebrity player on it, as a number of former NHL players have signed up. The list of former NHLers includes: Adam Graves, Rick Vaive, Brad Boyes, BJ Crombeen, Steve Staios, Nathan LaFayette, and Rob Zamuner.

There’s still room for players, if you’d like to join in. If you’d like to just come and watch, the event is free to attend. The tournament, which is raising money for the Smilezone Foundation, promises to be a festival atmosphere with all sorts of activities and entertainment available off the ice.

More about the Smilezone Foundation:

Smilezone Foundation is a registered charity committed to putting smiles on kids’ faces. Founded in 2012, the Smilezone mission is to create, build and transform areas (“Zones”) in hospitals and other healthcare facilities to improve the lives of children and youth facing illness, disabilities, and physical or emotional obstacles—ultimately putting smiles on their faces. As of 2017, Smilezone Foundation has transformed over 100 Zones in more than 20 communities across Ontario.