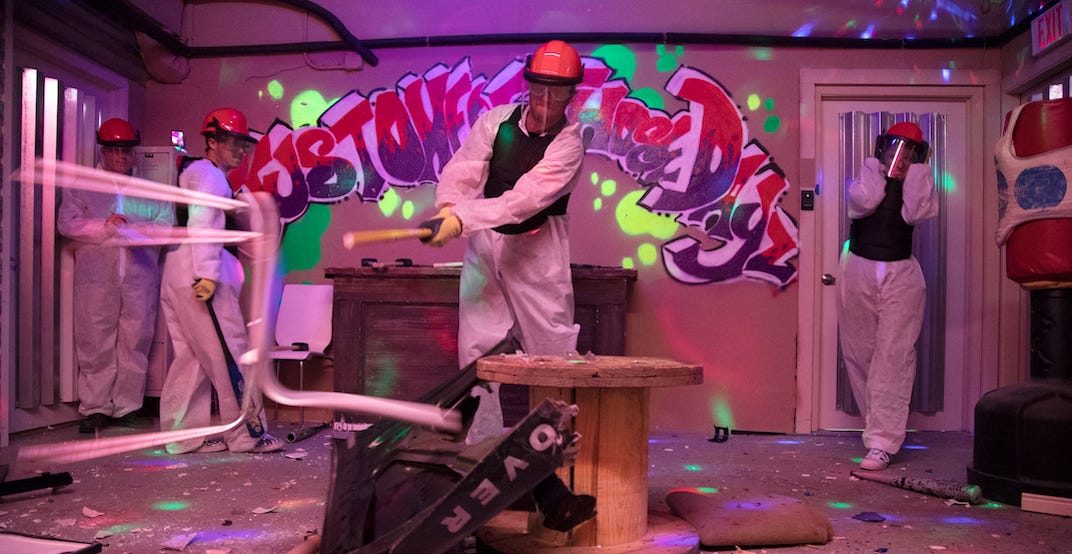 There’s a new mini golf pop-up experience coming to Toronto, and it’s safe to say it’ll be unlike anything you’ve ever tried before.

On January 31, 2020, Smash Room Golf, which is the ultimate extreme golf experience, will pop up in the city.

And the space is giving Torontonians the chance to blow off some steam as they break things while they play.

According to organizers, one hole has 12 vases and the aim is to break as many as you can with four shots. A different hole involves having to break a TV, while another is set on fire and you have to try to get a hole in one. 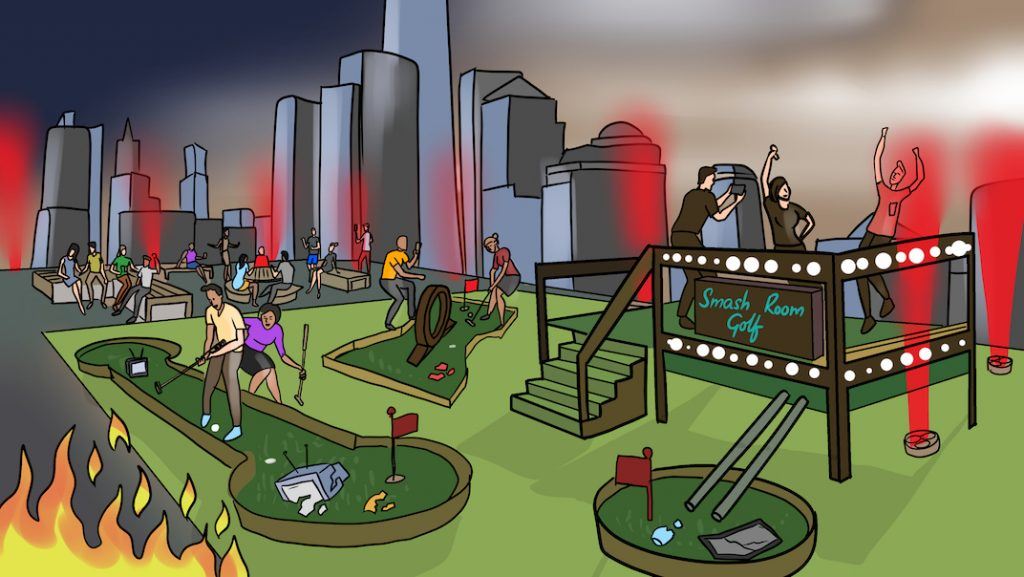 The player with the best score in Toronto will then have the chance to compete in Las Vegas next March in the Smash Room Golf Cup Final.

Just make sure to sign up to attend this unique event because only 500 participants are allowed per event.

When: November 8
Where: Location TBA
Tickets: Sign up here