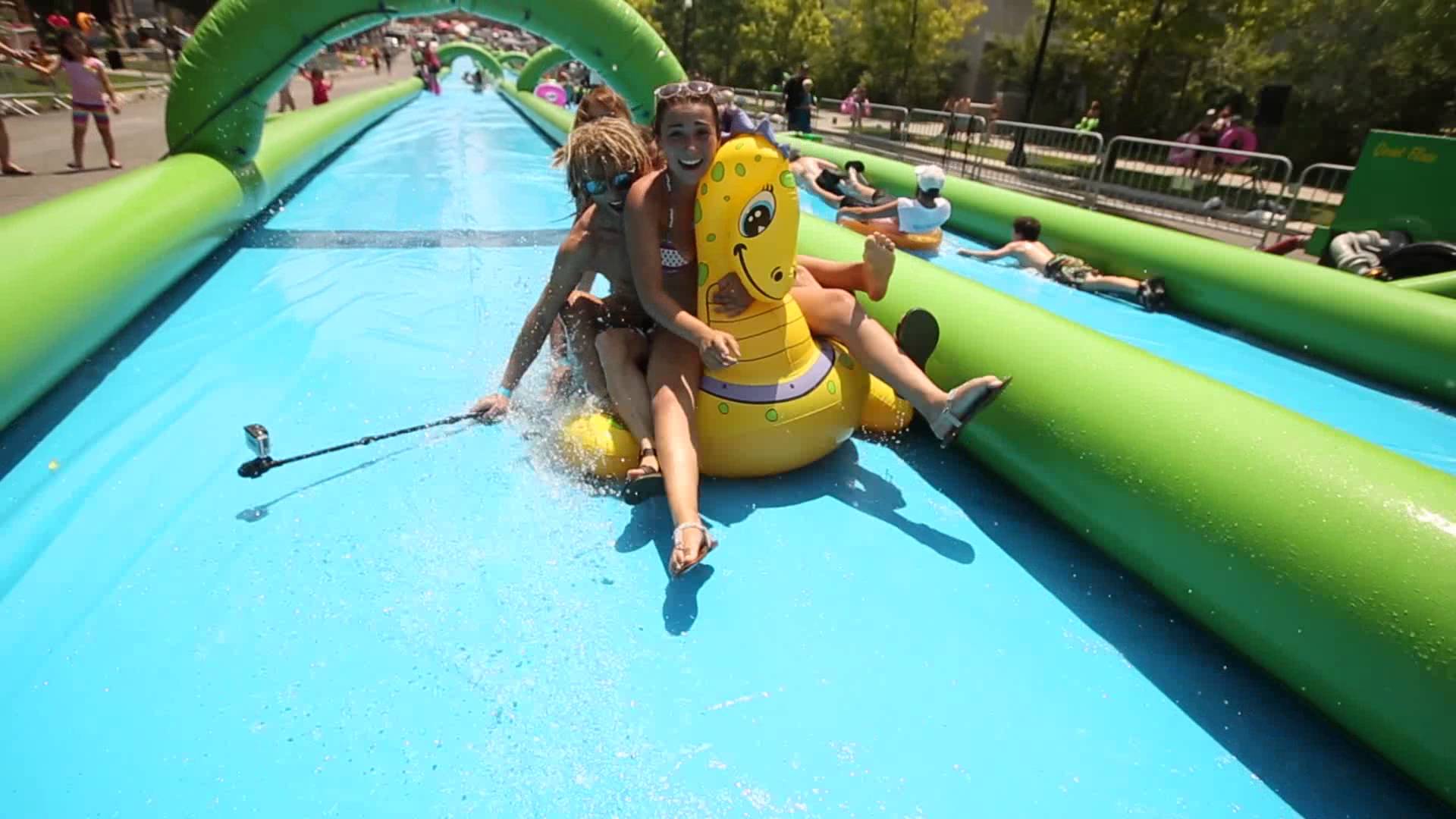 It looks like your backyard in the ’80s is as good as it’s ever going to get for you.

Slide the City, the 1000 ft slip and slide that tours North America every summer, has officially taken Toronto off its list of places to get wet.

It is, however, still showing up in eight other cities in Canada across five provinces: 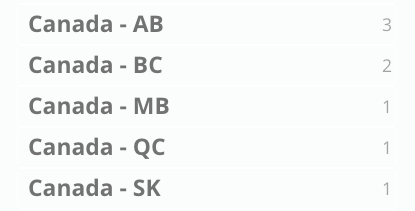 Last year’s Slide the City Toronto was held at Downsview Park, and was scheduled to once again appear there next weekend when tickets suddenly became ‘Not On Sale’: 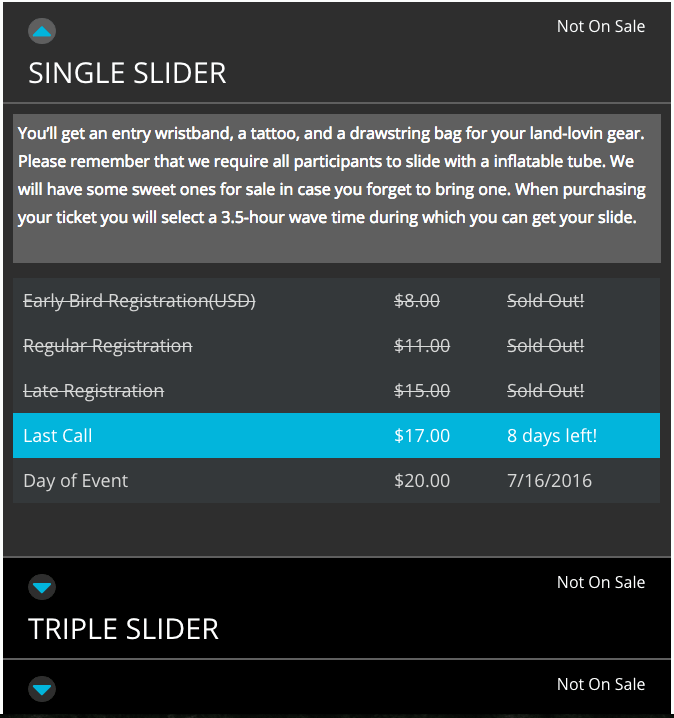 We reached out to Slide the City as to why they had cancelled the Toronto event and received this reply:

Due to a combination of factors- permitting issues and ticket sales we won’t be holding the event this year. It is very unfortunate and we are very bummed about it, but we hope we can start working on next year so we can ensure a great event in 2017. If you have already purchased tickets and refund has not been returned to your card you should see it within the next 2-3 business days.

Check out the video from last year to see all the fun you will no longer be able to have, but could have in 2017 if you want to slide the city badly enough.