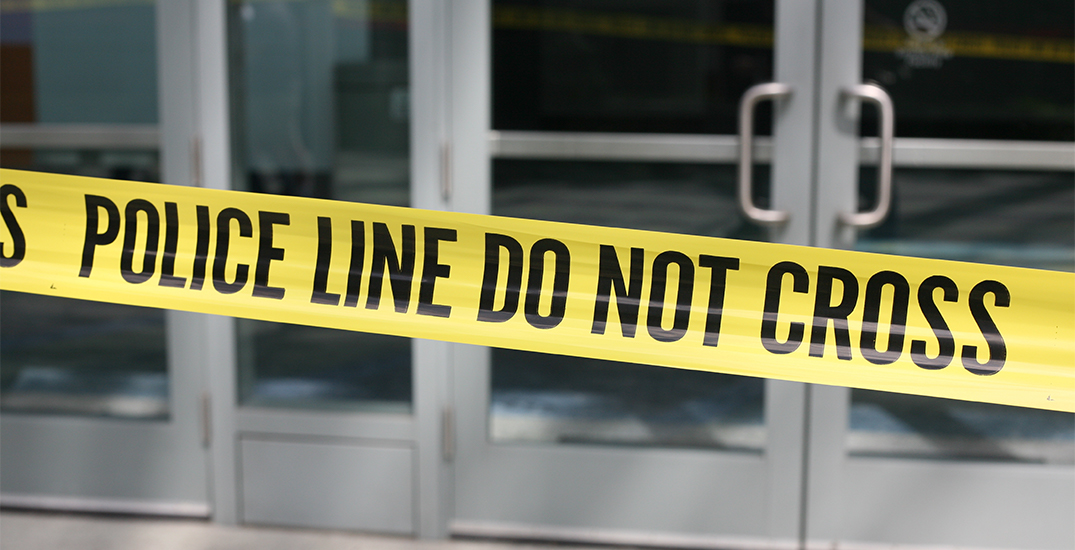 According to the SIU, the Ontario Provincial Police (OPP) was notified that the man had assaulted individuals at a Valu-mart grocery store yesterday, at approximately 9:25 am. The grocery store is located on Highway 35 in Minden.

After the man left the store in a vehicle, police proceeded to follow it for a “short period of time.”

Officers then went to a residence on Indian Point Road, based on a query of the vehicles license plate.

Two officers fired their weapons after an interaction with the man occurred, outside of the residence.

The man was transported to the hospital after being struck, where he was pronounced deceased at 11:47 am.

As of today, July 17, four investigators and three forensic investigators have been assigned to the case, from the SIU. They are continuing to try and locate the man’s next-of-kin.

Yesterday, the scene was searched and the search will continue today. A semi-automatic rifle and a pistol have been collected from the scene. The firearms from the two involved police officers were also collected.

Interview arrangements are currently underway for four Ontario Provincial Police (OPP) officers who have been designated as witnesses to the incident.

The OPP said on Twitter yesterday, that they are currently investigating a “serious criminal matter near the village of Haliburton.” They also said that there is currently no concern from public safety but asked residents to stay away from Indian Point Road near Eagle Lake until the investigation is complete.

Police are currently investigating a serious criminal matter near the Village of #Haliburton. Currently there is no concerns for public safety. Please remain away from Indian Point Road near Eagle Lake until police complete this investigation. ^jf pic.twitter.com/ecncyluG1W

The SIU has said that the post-mortem will be conducted tomorrow morning, July 17.

They are also asking anyone with information about the investigation to contact the lead investigator at 1-800-787-8529. Anyone with video evidence has also been asked to upload it through the SIU website.