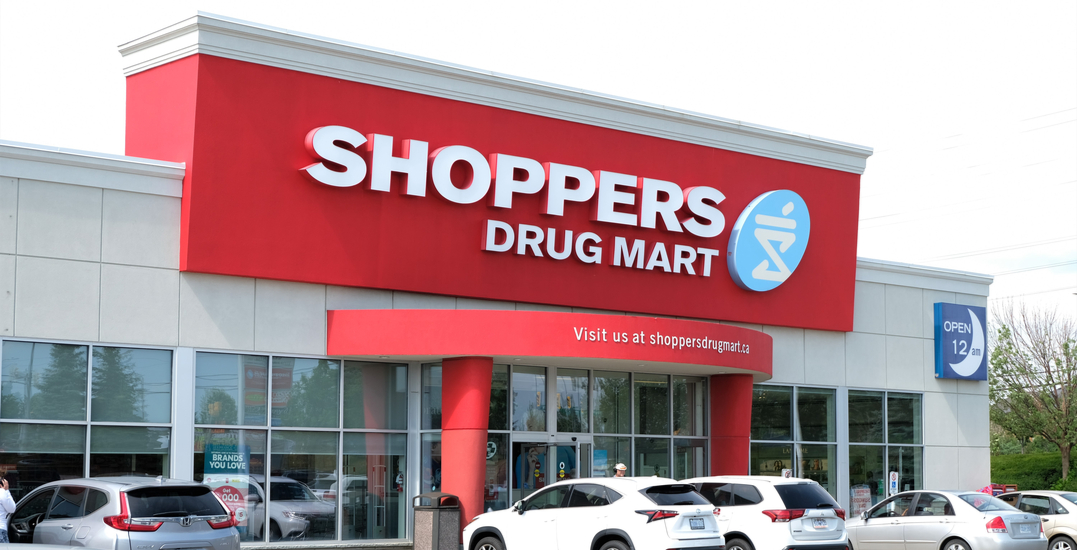 Five Shoppers Drug Mart locations in Toronto and the GTA have reported several COVID-19 cases among their staff as of October 19.

According to Loblaws Ltd., on Monday, the company reported five employees have tested positive for the virus in Scarborough, Mississauga, and Toronto.

An employee at the Shoppers Drug Mart location at 2428 Eglinton Avenue East in Scarborough reported a positive case among one of its employees on Monday. The employee had last worked on October 17.

On the regions west end, a Mississauga location at 3530 Derry Road East has also reported a positive case on October 19. The employee had last worked on October 13.

In Toronto, a Shoppers Drug Mart location at 1084 Wilson Avenue reported a positive case among one of its employees, and they had last worked on October 14.

Other grocers such as No Frills and Loblaws have also reported cases of COVID-19 in employees this week and over 20 the week before.

In an effort for transparency, Loblaws regularly updates their coronavirus cases in stores by province within the last 15 days.