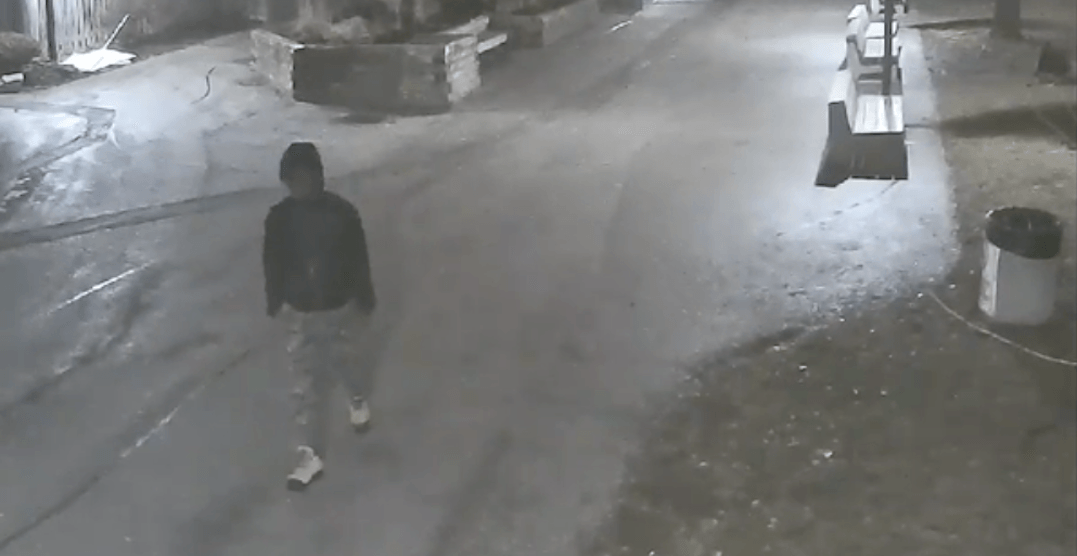 A video has been released of the suspect of multiple sexual assaults near York University’s main campus.

After initial reports about three sexual assaults that occurred in December and October involving women 20 and 22 years-old, police have reported two further assaults.

According to police, on Thursday, December 20 at approximately 9:10 pm, a 30-year-old woman was walking home from Finch West Subway Station when she was violently attacked by near 23 Four Winds Drive.

The woman was knocked unconscious by the male. When she regained consciousness, the male forced her onto a secluded pathway within the complex and sexually assaulted her. She was able to flee from the suspect.

It’s also reported that on Thursday, December 20, at approximately 9:25 pm, a 20-year-old woman was in the area of 31 Four Winds Drive. The victim observed a male loitering in the area at that time. The woman was followed by the male.

The male approached her and threatened her with a knife and made a demand for her property. The male stole the woman’s cell phone and sexually assaulted her. The suspect then fled the area.

An additional report states that on Monday, December 10, 2018, a woman was sitting on a park bench just east of the tennis courts at 455 Sentinel Road, using her phone, when a male approached her and engaged her in conversation.

The male left but then approached the woman again, but from the rear. He grabbed her and a short struggle ensued, and he was able to take her purse.

In all accounts, the suspect is described as black, with a round face, 18-25 years old, 5’8” to 5’10”, slim build, short black hair, clean shaven with thick lips. He is usually wearing a hooded sweat shirt or jacket and dark and/or camouflage pants.

Additionally, police released composite sketch of a man wanted in a sexual assault from October 24. 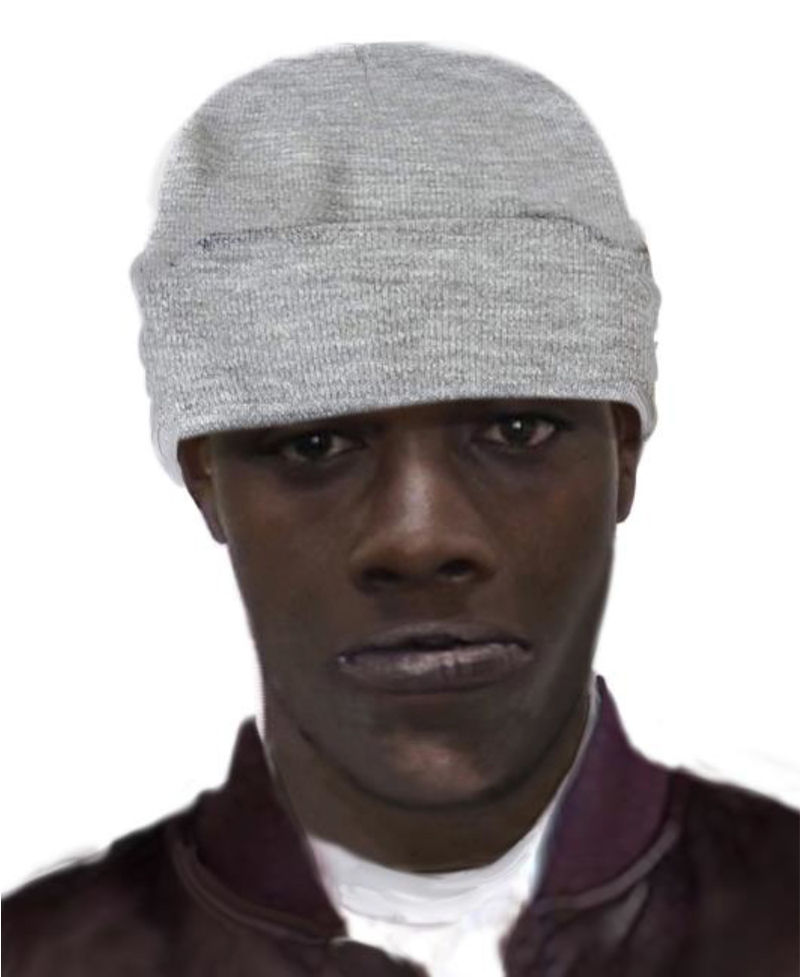 Above: A composite sketch of a man wanted in a sexual assault from October 24, 2018