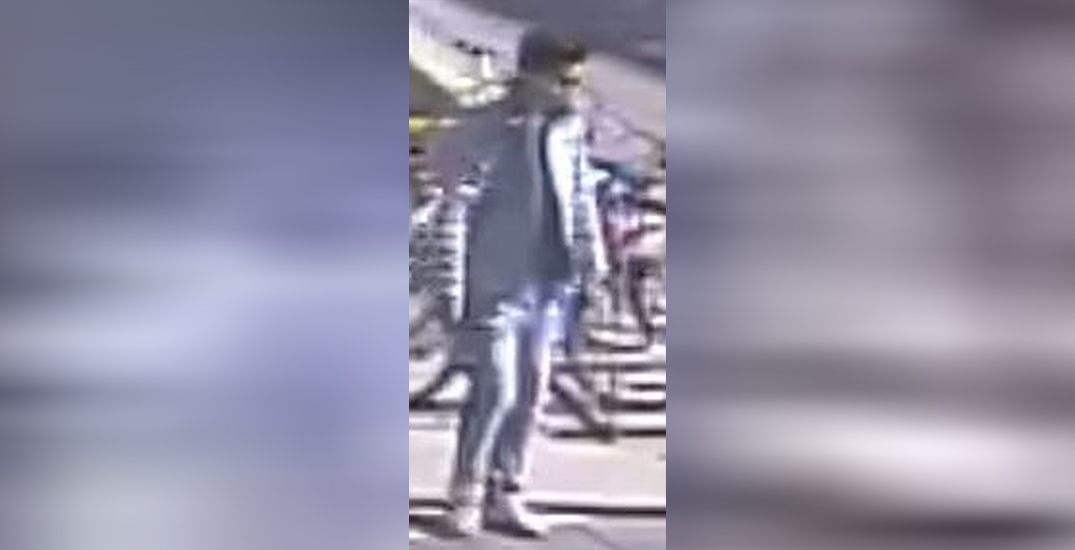 Toronto Police Service is requesting the public’s assistance in identifying a man who is wanted in a sexual assault investigation.

According to police, a woman was walking on the west side of Yonge Street near Gerard Street West on June 11, at 9:20 am.

The woman was then approached by a man who allegedly sexually assaulted her and fled the area.

The man has been described as Asian, 5’10, in his 20’s, with short black hair, and big lips. He was also said to have been wearing a light blue jean jacket, blue jeans, and white shoes.

Security camera images have been released. 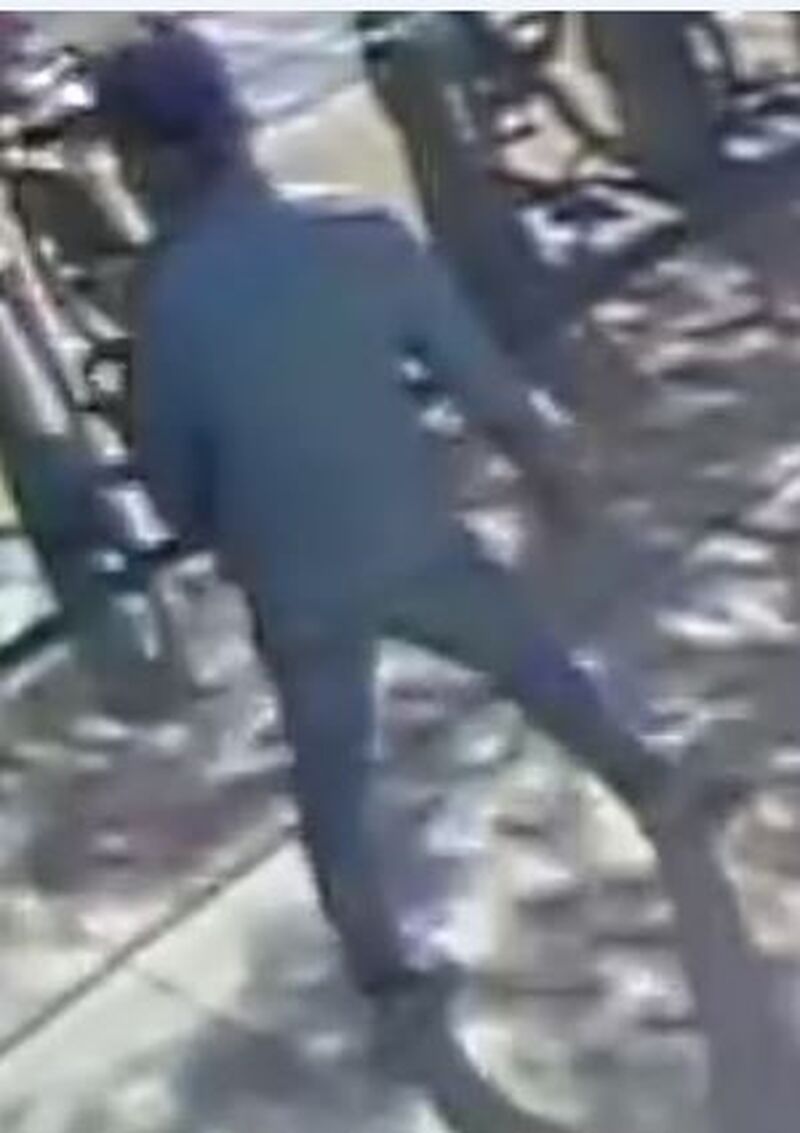