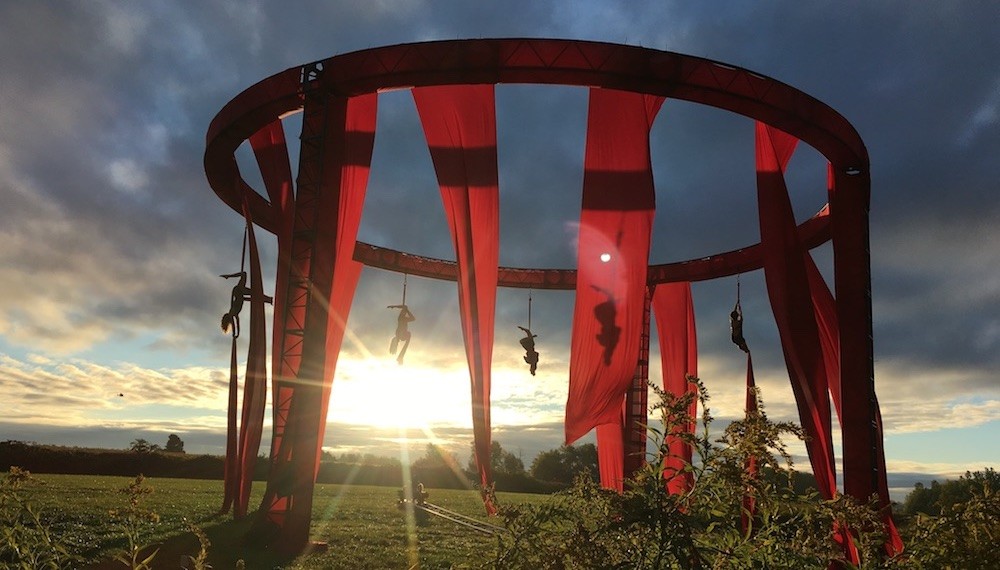 An incredible cinematic dome tour experience highlighting the natural beauty of Canada is currently being offered in Toronto.

Ontario 150, the City of Toronto, The Daniels Corporation and Toronto Community Housing, have partnered to kick off SESQUI in Regent Park. As the first of seven tour stops, the dome will offer free screenings of Horizon from June 21 to 25 before going across Ontario later this summer.

SESQUI’s eye-catching, red cinematic dome offers an 80-person capacity with the ultimate viewing experience – shot with and projecting 360° film in ultra-clear 9K resolution, according to a release. 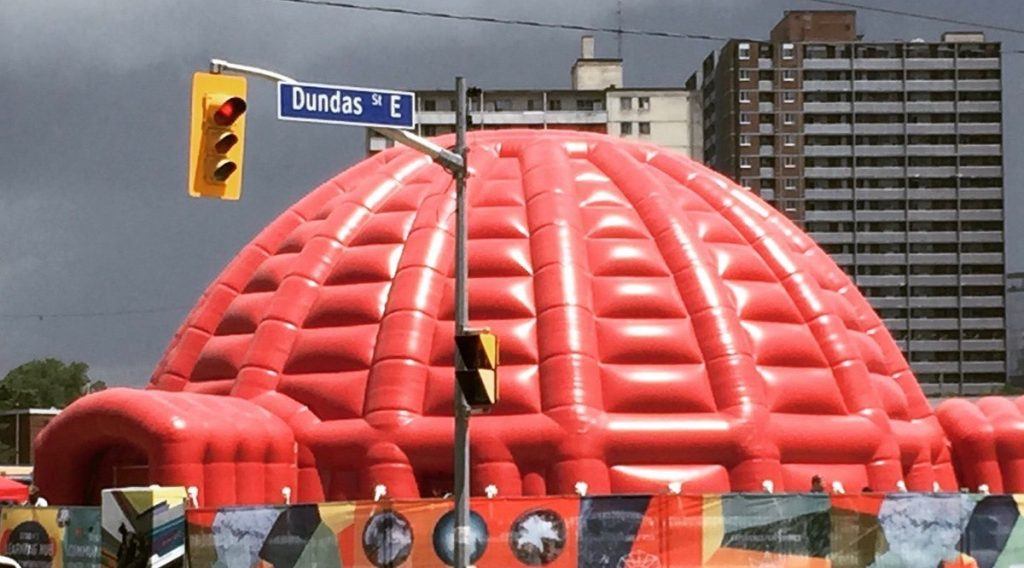 Viewers will have a front row seat to the wonders of Canada through the immersive, 22-minute film HORIZON, which was shot in all 13 provinces and territories. The 360° experience takes audiences on a journey through Canada, from the spectacular colours of the auroras to the high tides of Fundy.

“We’re thrilled to launch our cinematic dome tour in Toronto’s Regent Park. We believe watching HORIZON in the dome is a Canadian storytelling and technology breakthrough,” said Joanne Loton, SESQUI executive producer in the release. “SESQUI is about connecting Canadians, celebrating our beautiful country and honouring the diversity that makes this country great. Regent Park is one of Ontario’s most vibrant and diverse communities and the perfect place to kick-off our tour.” 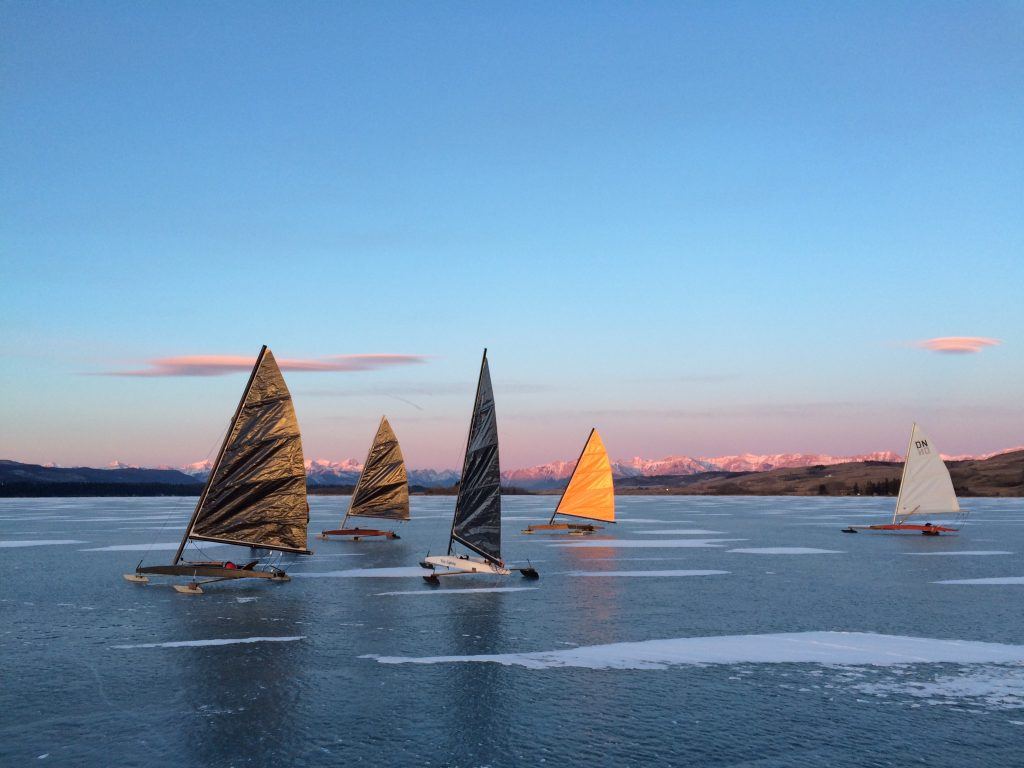 “Ontario’s 150th anniversary is an opportunity to come together and celebrate the incredible province we live in. A picture is worth a thousand words, and the SESQUI film HORIZON is a visual spectacle of special and unique moments across the country,” said Eleanor McMahon, Minister of Tourism, Culture and Sport. “With SESQUI’s dome in Toronto, families throughout the area will experience the magic of Ontario and Canada with this breathtaking film.”

Check out Canada as it has never been seen before, for free.

The SESQUI Dome is at Regent Park, 646 Dundas Street East.