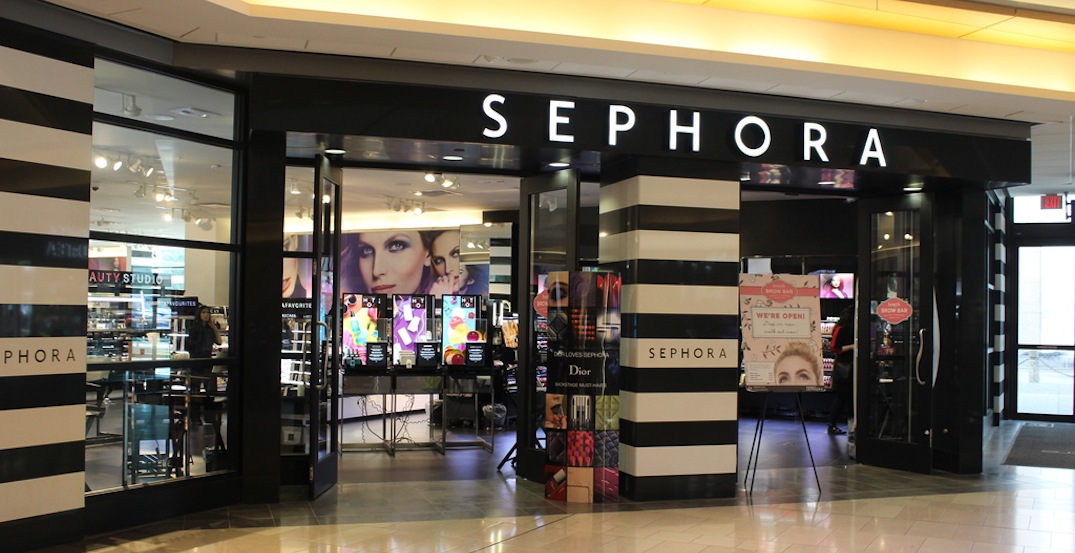 The global beauty brand, which launched its first Canadian store here in 2004, is hosting its biggest beauty event of the year at Yonge and Dundas.

“A very Sephora wonderland” pop-up is heading to the popular downtown square from September 4 to 8.

According to Sephora, the pop-up will include a funhouse, makeover carousel, sweet treats, photo-ops, games, surprises and more.

Those stopping by can also expect mini makeovers, dry styling hair services, and some swag.

Sephora has over 2,500 stores in 32 countries worldwide. It opened its first US store in New York in 1998, and its first Canadian store in Toronto in 2004. The company has 17 stores across the GTA.