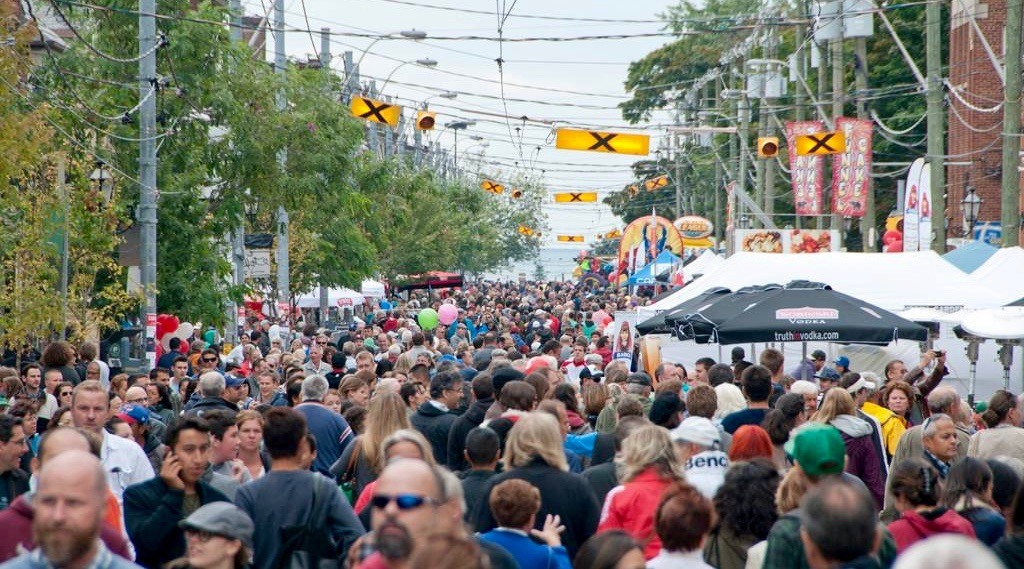 There’s yet another massive street festival set to sneak in just before the official end of summer. The Roncesvalles Polish Festival is taking over Toronto’s vibrant Roncesvalles Village on September 15 and 16.

Traditional Polish fare including pierogi, kielbasa, bigos, and cabbage rolls are among the main attractions at this festival, but attendees can also look forward to sampling dishes from more than 40 local restaurants, cafes, bakeries, and bistros along Roncesvalles.

Aside from eating, festival-goers can enjoy local and international music, including Polish folklore, Polka and Euro dance bands on multiple stages, a car show, amusement rides, art zone, buskers, and 18 blocks of boutiques and merchants.