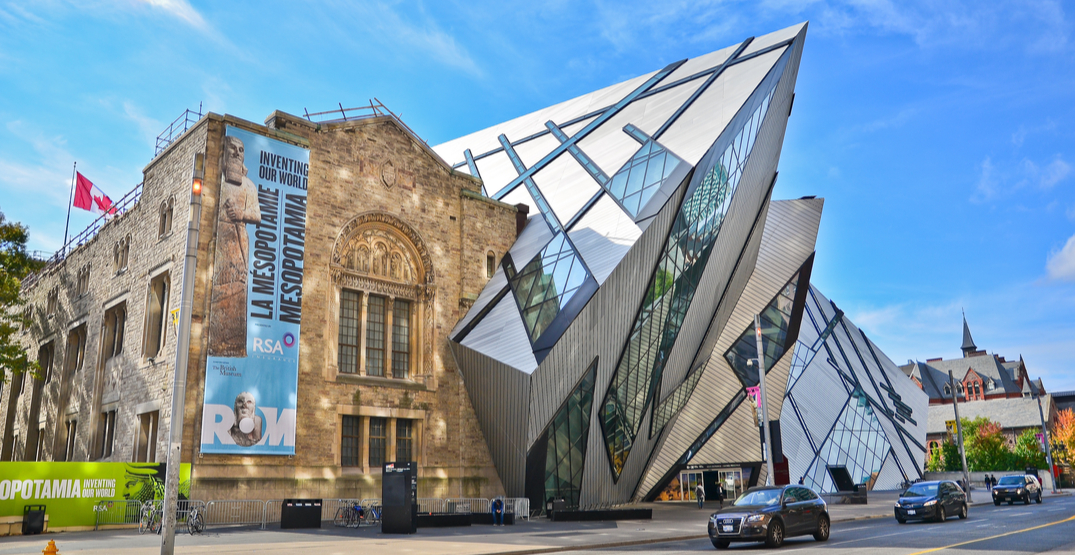 The Royal Ontario Museum (ROM) has had a record-breaking year.

According to the ROM, they had 1.44 million visitors for the fiscal year ending March 31, which is the highest attendance numbers achieved in the Museum’s 104-year history and the highest museum attendance in Canada.

This achievement also marks the third consecutive year that the museum has exceeded more than 1 million visitors, placing the ROM among the top 10 museums in North America.

“We are delighted that the Museum continues to attract more and more people both from here and around the world,” said Josh Basseches, ROM Director & CEO in a release.

“The record attendance numbers speak to the relevance of our original exhibitions, collections, and research in people’s lives, and the importance of the Museum not only as a steward of one of the most comprehensive collections in the world, but one that has become a crucial hub of engagement.” 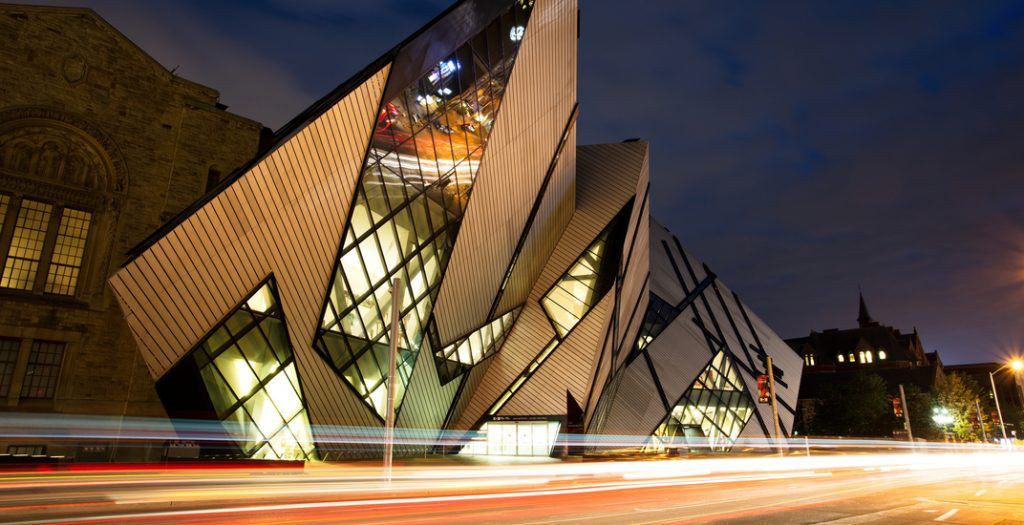 The ROM also said that in addition to its visitor growth, demand for memberships was higher than ever, with close to 120,000 members, representing an 11% increase from the previous year.

Among the year’s most popular exhibits were the ROM’s own Out of the Depths: The Blue Whale Story, which brought in more than 285,400 visitors during its run, as well as Christian Dior, which featured an exquisite display of rarely seen classic haute couture pieces drawn from the ROM’s own exclusive collection. It attracted nearly 128,000 visitors.