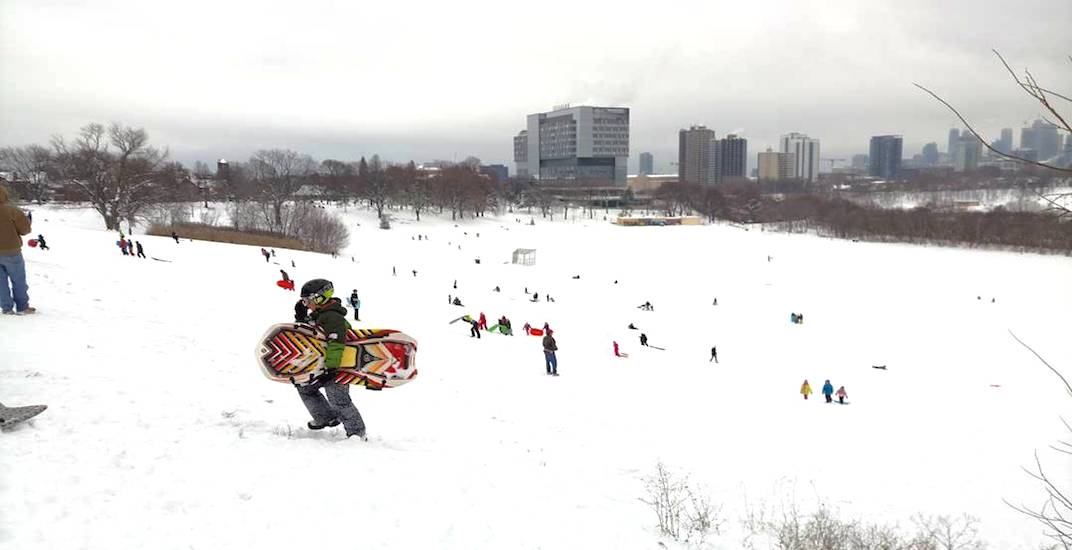 Every winter, tobogganing is a popular past time for Torontonians, regardless of how old you might be.

And we’re pretty lucky here in Toronto because there are plenty of hills to rip down after a fresh, new snowfall.

But toboggan-enthusiasts will be disappointed to learn that a popular sledding hill in Toronto has closed for the season due to safety concerns.

The popular hill in Riverdale Park East was closed earlier this week after severe ridges and drops developed.

“Terrain has developed severe ridges and drops that create high risk of injury,” reads an update on the City of Toronto’s Riverdale Park East website. 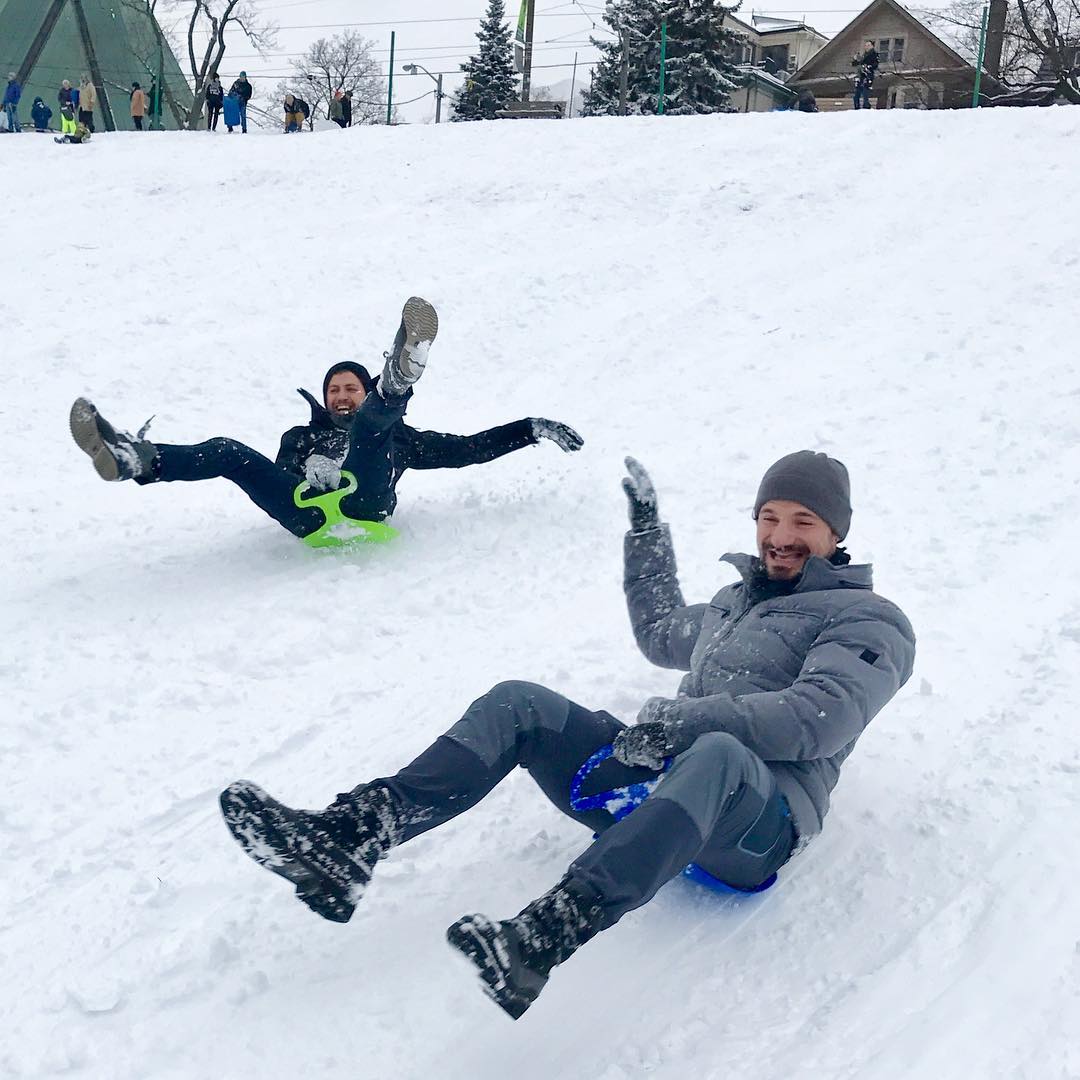 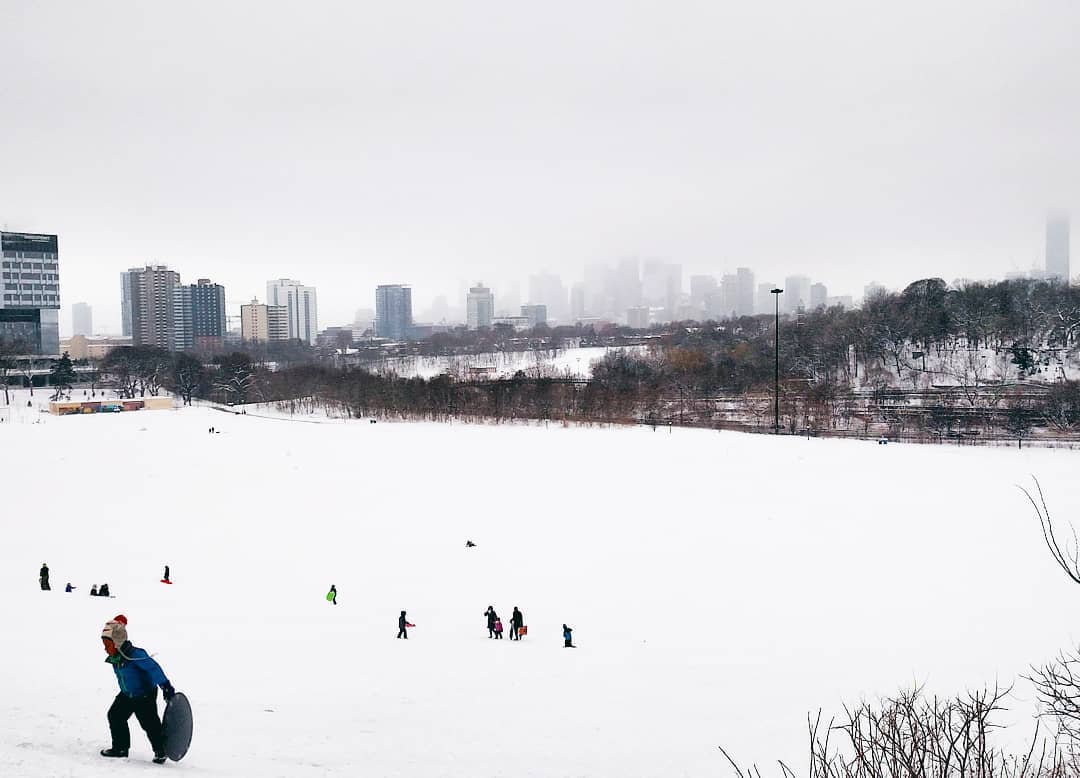 Tobogganing is inherently dangerous, but that’s part of what makes it fun.

But there’s no point in putting yourself at risk by ripping down a dangerous hill. So, while Riverdale Park East might be out of the cards this year, there are still plenty of other hills to enjoy in the city.