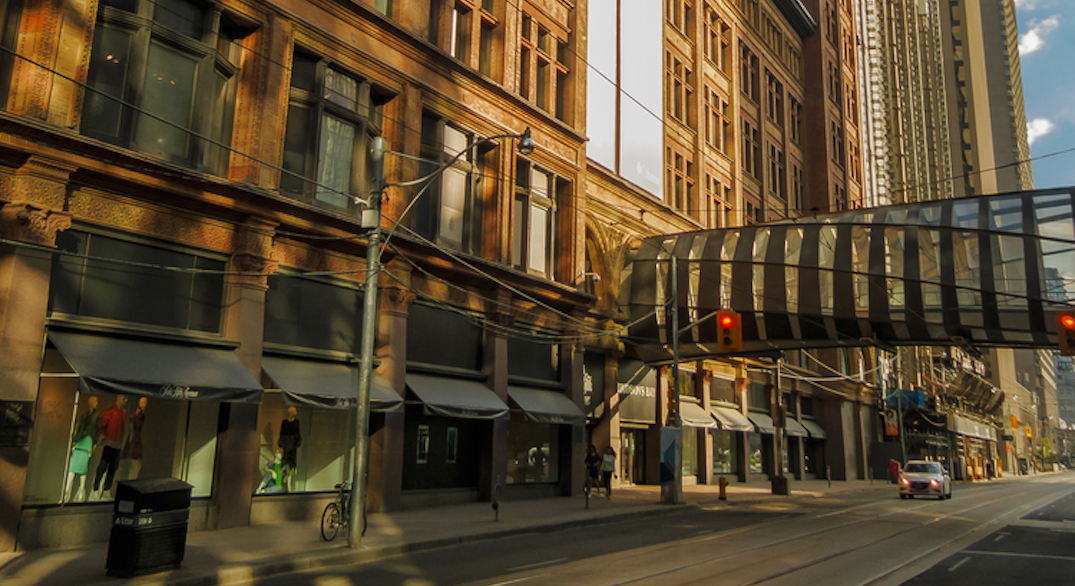 Nearly 50 retailers are calling on the Ontario government to lift the current pandemic restrictions in Toronto and Peel regions, saying that the restrictions on non-essential businesses are worsening the effects of the pandemic.

In an open letter, the retailers made the argument to Premier Doug Ford and Health Minister Christine Elliott that the restrictions in the populous regions of Toronto and Peel haven’t reduced the amount of shopping taking place, but instead have forced residents to travel to nearby regions to shop.

As a result of having fewer open shopping locations, stores in nearby regions are becoming crowded, which the retailers say creates a greater health risk to shoppers.

The retailers, which include Hudson’s Bay and Canadian Tire, also expressed frustration about Toronto and Peel’s current restrictions negatively impacting small, independently owned businesses disproportionately. The letter notes that by forcing them to shut – while big-box stores and major retailers stay open despite selling many of the same products as the independent retailers — impacts are unbalanced.

“We ask that you move immediately to open all retail in Ontario and impose a 25% capacity limit on ‘non-essential’ retail in lockdown regions, just as several other provinces have done, all with guidance and support from public health officials. This will put fewer people in more stores, increasing safety for all. The current policy does the opposite,” suggested the retailers in the letter.

The retailers assert that with mandatory mask policies, physical distancing, hand sanitization and numerous other safety measures already in place, capacity limits can be utilized to further reduce the potential for community spread of the virus while enabling more businesses to stay open across all regions during a “make-or-break season for retail businesses.”

The letter was concluded by saying, “Capacity restrictions backed by strong social distancing and other safety measures already in place will deliver better health outcomes in a way that is effective, fair, save jobs and supports local businesses and families.”

These are the retailers who signed the letter to the Ontario government: