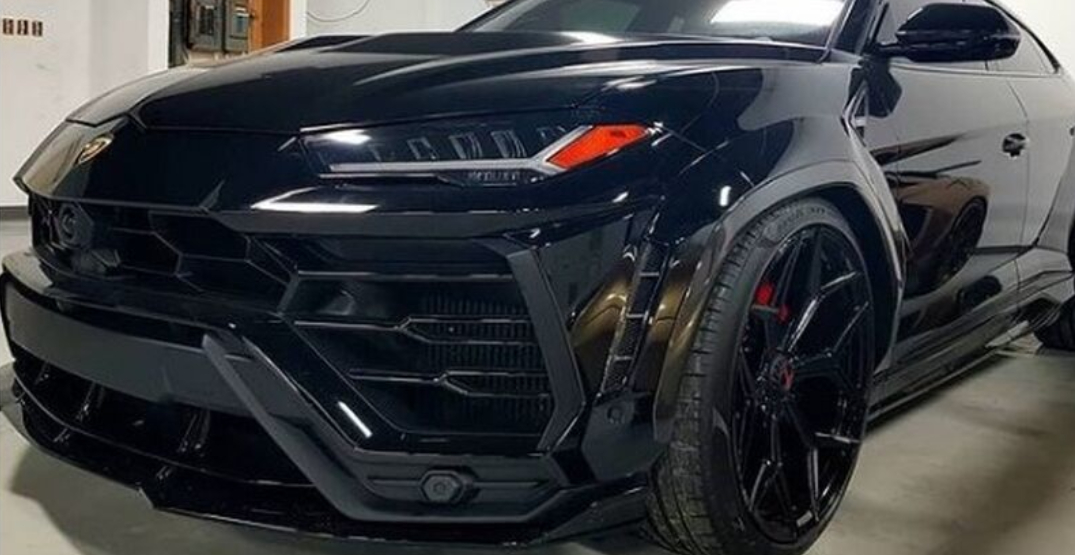 Someone in Toronto rented a Lamborghini SUV and never returned it.

According to the Toronto Police Service, a black 2019 Lamborghini URUS was rented on December 26, 2020. Not long after the renter left, though, the car’s GPS tracking system was disabled.

The luxury SUV, which comes with a $250,000+ price tag, was subsequently reported stolen and is still missing, officers said.

Police have released images of the stolen sports car, which has an Ontario licence plate with the number CSB B761. 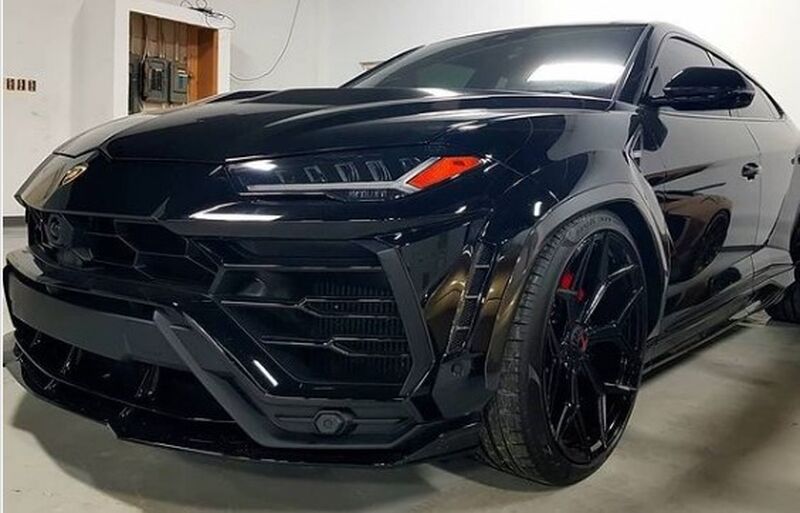 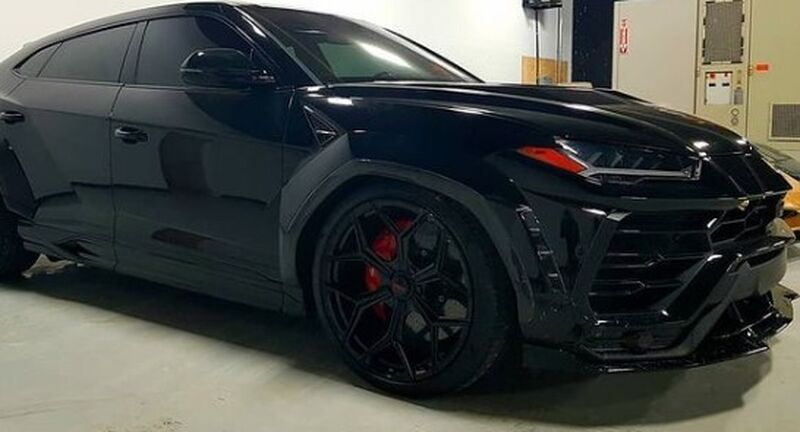 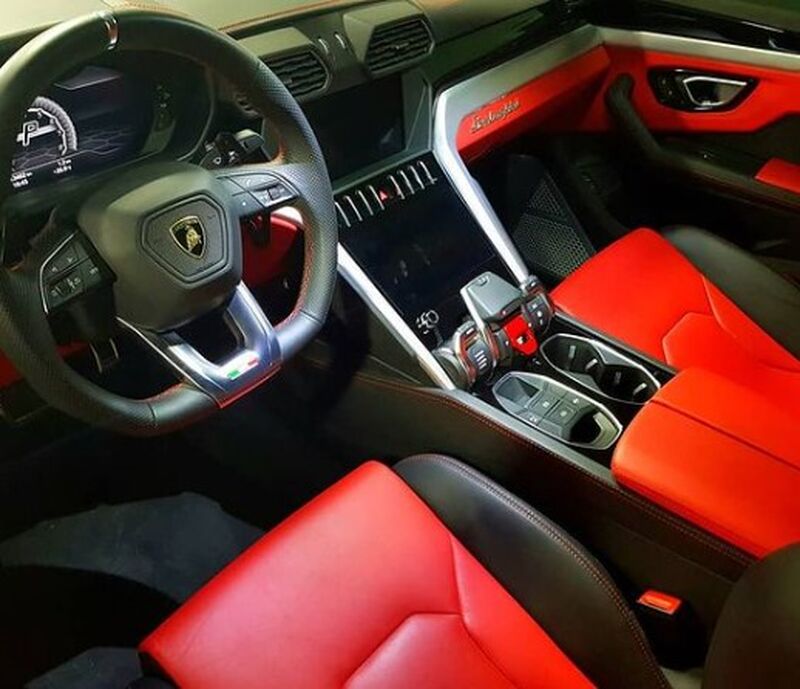 Police are asking anyone who has seen the car, or anyone who has information on where it is or who stole it, to call them at 416-808-1104. Information can be left anonymously by contacting Crime Stoppers at 416-222-TIPS (8477).

Anyone who believes they may have been the victim of a similar theft in the GTA is urged to get in contact with police as well.