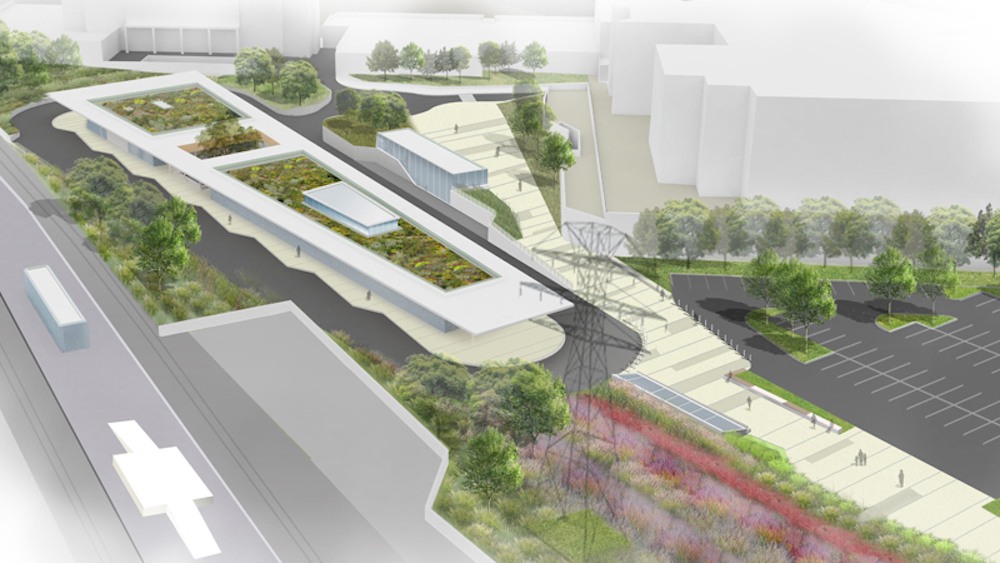 Ontario is building a transit hub at Kipling Station.

The province announced the redevelopment plan today, helping connect the GTA to Hamilton via a major transit station that integrates subway, regional rail, and inter-regional bus services into a single hub.

The announcement was made at Kipling Go Station on Monday, as the province begins to take steps to develop the new hub.

The redevelopment plan includes the area around the Kipling GO Station and the TTC’s Kipling subway station. The station will integrate the subway, GO train and local and regional bus services, including GO, TTC, and MiWay services, into a single mobility hub through a new inter-regional bus terminal, according to the province.

“This new mobility hub will support local residents by making their commute faster and less stressful in this region,” said Steven Del Duca, Minister of Transportation, in a statement. “Today’s announcement is the next step toward making this a reality and it is proof that our government is committed to improving our transit networks to enhance the quality of life for all commuters in Ontario.”

The upgrades will also allow for more GO rail service on the Milton GO corridor and will support the province’s GO Regional Express Rail (RER) project, which the government projects will increase the number of weekly trips across the GO train network from 1,500 today to roughly 6,000 by 2025.

Three bidders were selected in the Request for Qualifications process that began in November 2016: Bird/Kiewit JV, EllisDon Infrastructure Transit, and Kipling Infrastructure Partnership. The successful bidder is expected to be announced in fall 2017.

Metrolinx and Infrastructure Ontario will also be issuing a Request for Proposals today for interested parties to design, build and finance the project.