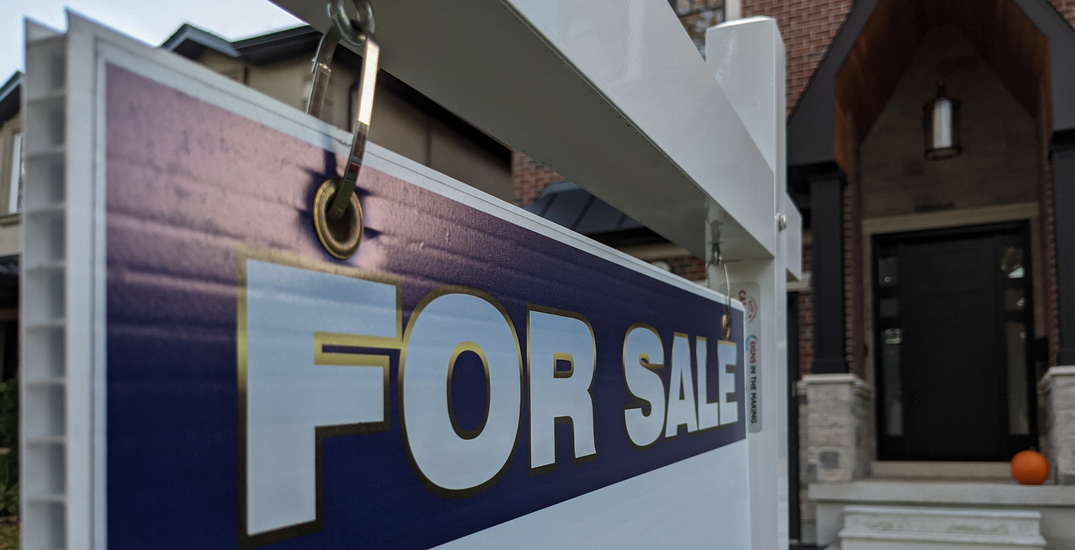 If you’ve ever tried to purchase a home in Ontario, you’ll understand the anxiety of being in the dark when it comes to competing offers: was your bid too low or way too high?

Experts believe that since buyers can’t see other offers, blind bidding causes them to place excessively higher offers, thereby driving up home prices. However, that practice could soon come to an end.

The Budget 2022 report states that “unfair practices like blind bidding” can make the process of buying a home “even more stressful for too many Canadians.”

The government plans to end blind bidding across the country, giving buyers access to information on competing offers. But there’s a catch; they’ll only be able to see competing bids if sellers allow real estate agents to share that information.

While the goal is to lower housing costs and prevent homes from selling far above the asking price, a report released last year by Smart Prosperity Institute suggests that making competing offers visible could have the opposite effect.

According to the report, Sweden, which does not permit blind bidding, has experienced “even faster home price growth during the pandemic than Canada.”

The report reads, “Studies examining real-estate transactions in New Zealand, Australia, and Ireland, as well as studies examining land sales in Singapore and the United States, have found increased bid transparency associated with higher, rather than lower, prices, particularly in overheated markets.”

The new regulations will go into effect starting next year.

Daily Hive has reached out to Minister of Government and Consumer Services Ross Romano for a comment.