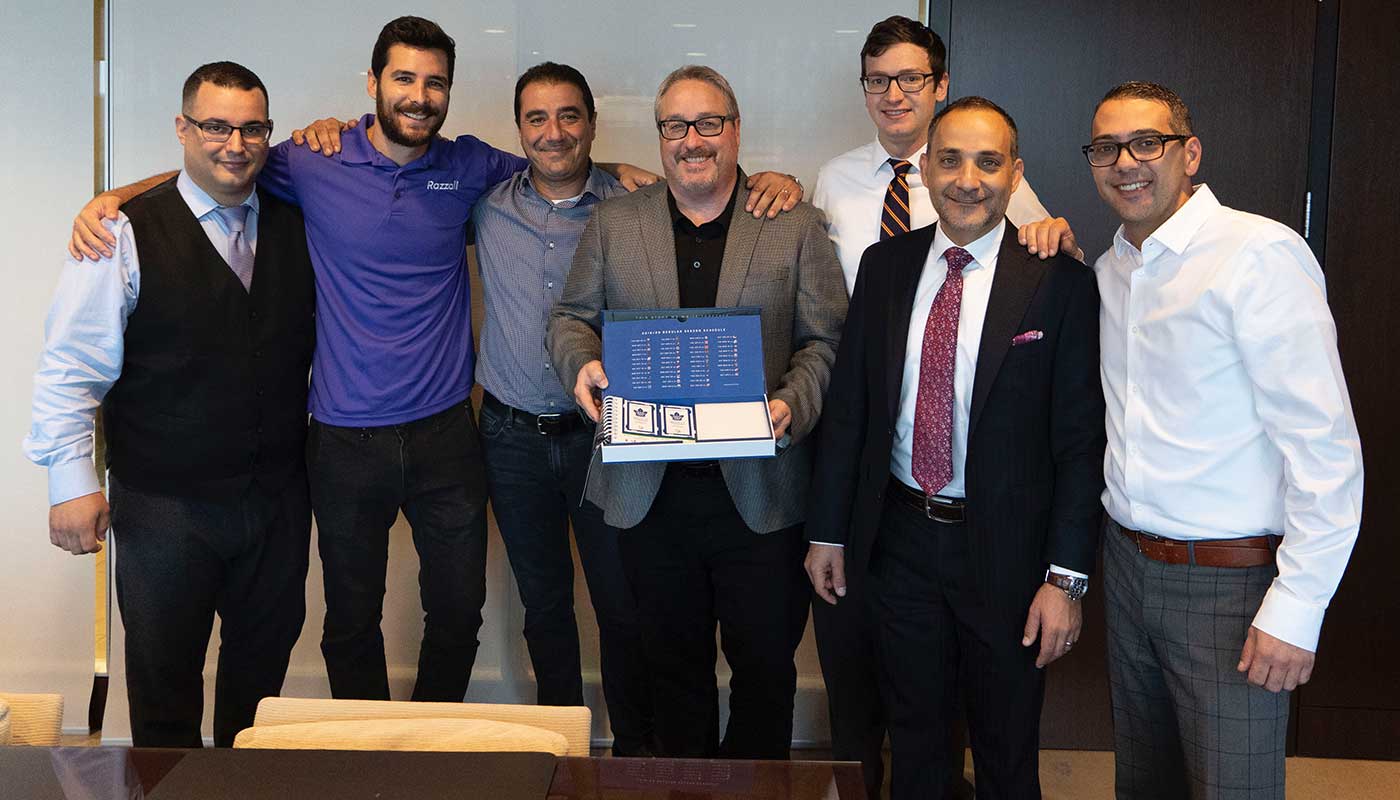 These colleagues crowd purchased season tickets to the Leafs (Razzall)

In today’s world, almost everyone has a wish list of things they dream of one day owning, which could include anything from season tickets to a sleek, sustainable vehicle.

Razzall, the world’s first crowd purchasing platform, gives users the chance to bid for the things they want for a fraction of the retail price. It works by allowing purchasers (in this case, “Razzers”) to come together and pool their money to purchase a high-demand item.

At the time of writing, Razzall had a Tesla listed at USD $80,000 — split into equal shares of 1,600 at $50 per spot. Once the seller’s asking price is satisfied and all spots are taken, the list of participants or Razzers is then sent through a verified third-party company called random.org, located in Ireland.

One person is established as the selected purchaser, and all other participants waive their right to the item, according to Razzall’s Terms of Service. “It’s that simple, the buying power of many to satisfy one person’s purchase,” Joe Rubini, Founder and CEO of Razzall, tells Daily Hive. 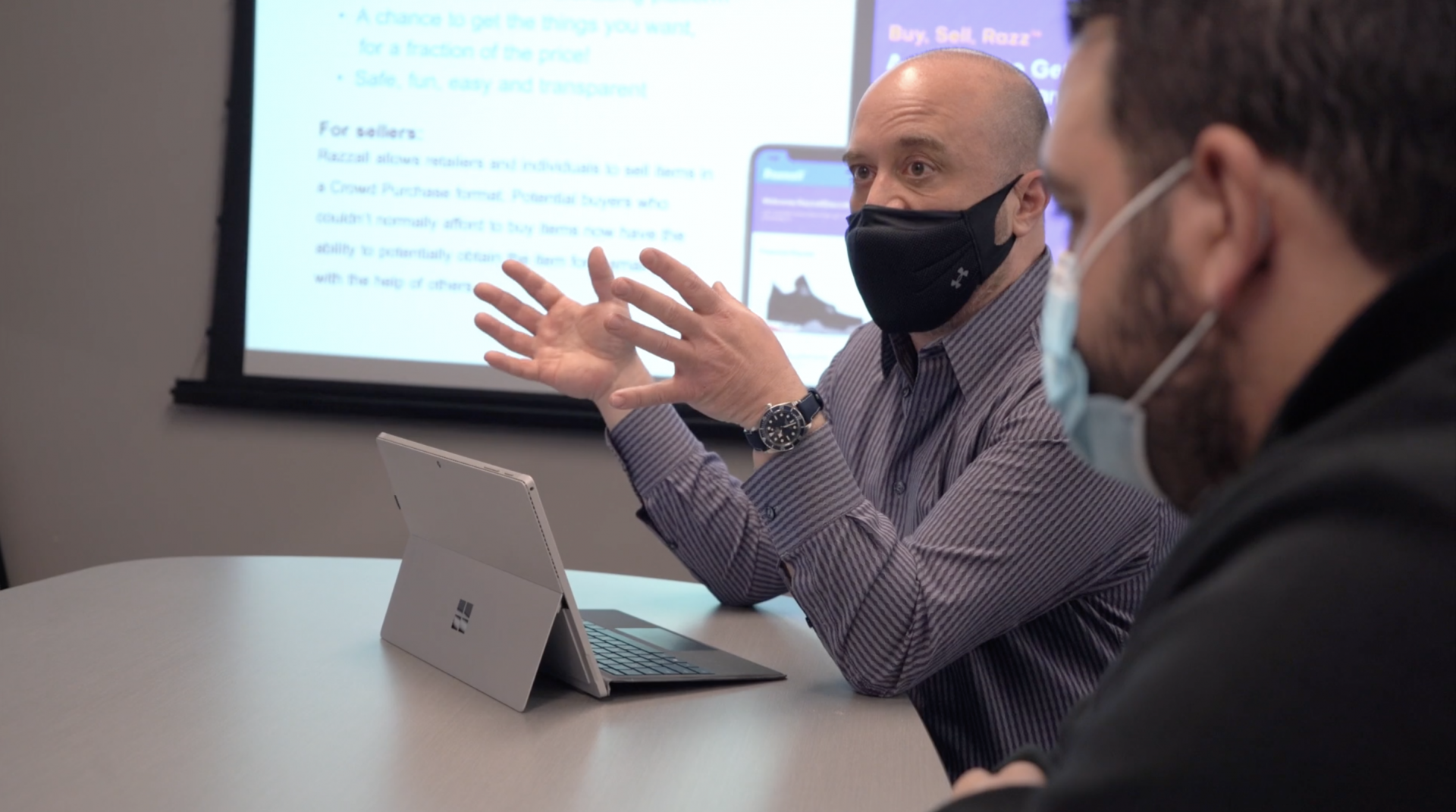 Fueled by an entrepreneurial spirit from a young age, Rubini is also the Co-Founder and President of Rally Logistics, a third-party logistics provider. Since 2008, he and his business partner have grown the company from three people to its team of 24 across three offices. “Our sales are more than six times that of year one, and we continue to grow with a great team around us,” says Rubini. Razzall, his latest project — designed with the user and seller in mind — was born from this same desire to create businesses and build success.

Three years ago, Rubini was introduced to sports memorabilia collecting via what are commonly known as “breaks” and “raffles.” Within months of participating in the aforementioned avenues, he says he realized the massive potential for “Razzes” to go mainstream. 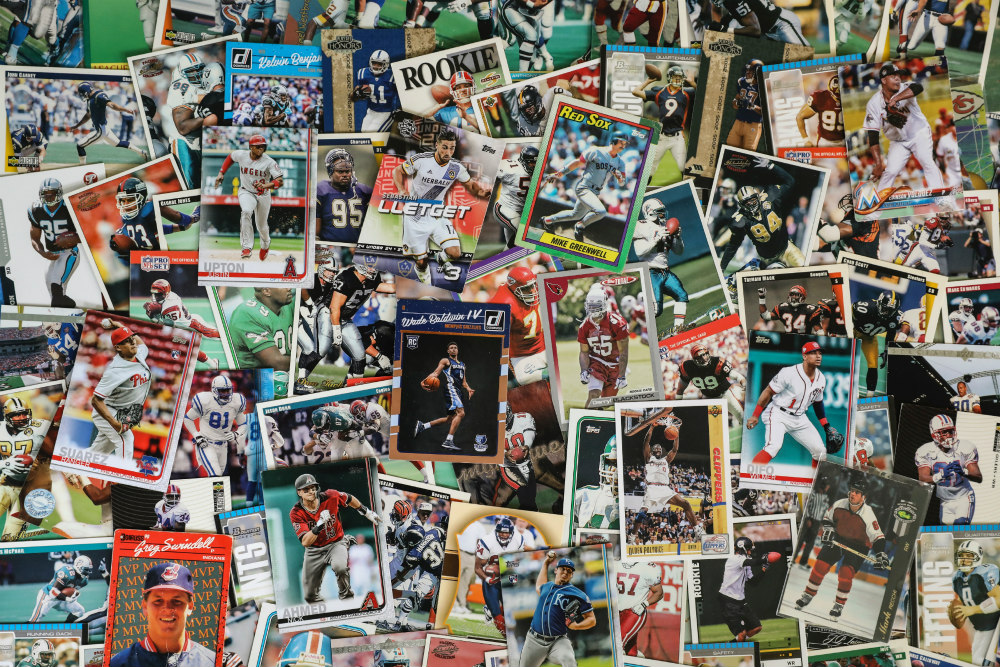 “There are too many issues with holding raffles on social media platforms, specifically, Facebook,” Rubini tells us. These include: the manual process of tagging friends, updating lists of participants, and collecting payments. According to Rubini, there is an increasing amount of fraud, with people taking money and not shipping items, in addition, the raffles infringe upon Facebook’s Terms of Service.

Rubini says the concept and specific aspects of the business came to him rather quickly, however, it was integral to him that Razzall was made legal, which took more time.

“We created ‘crowd purchasing’ and eliminated any prizes through our backend process. We made the entire process automated; people just have to spend a few minutes to list an item, and the rest is handled by the platform up until shipping.” 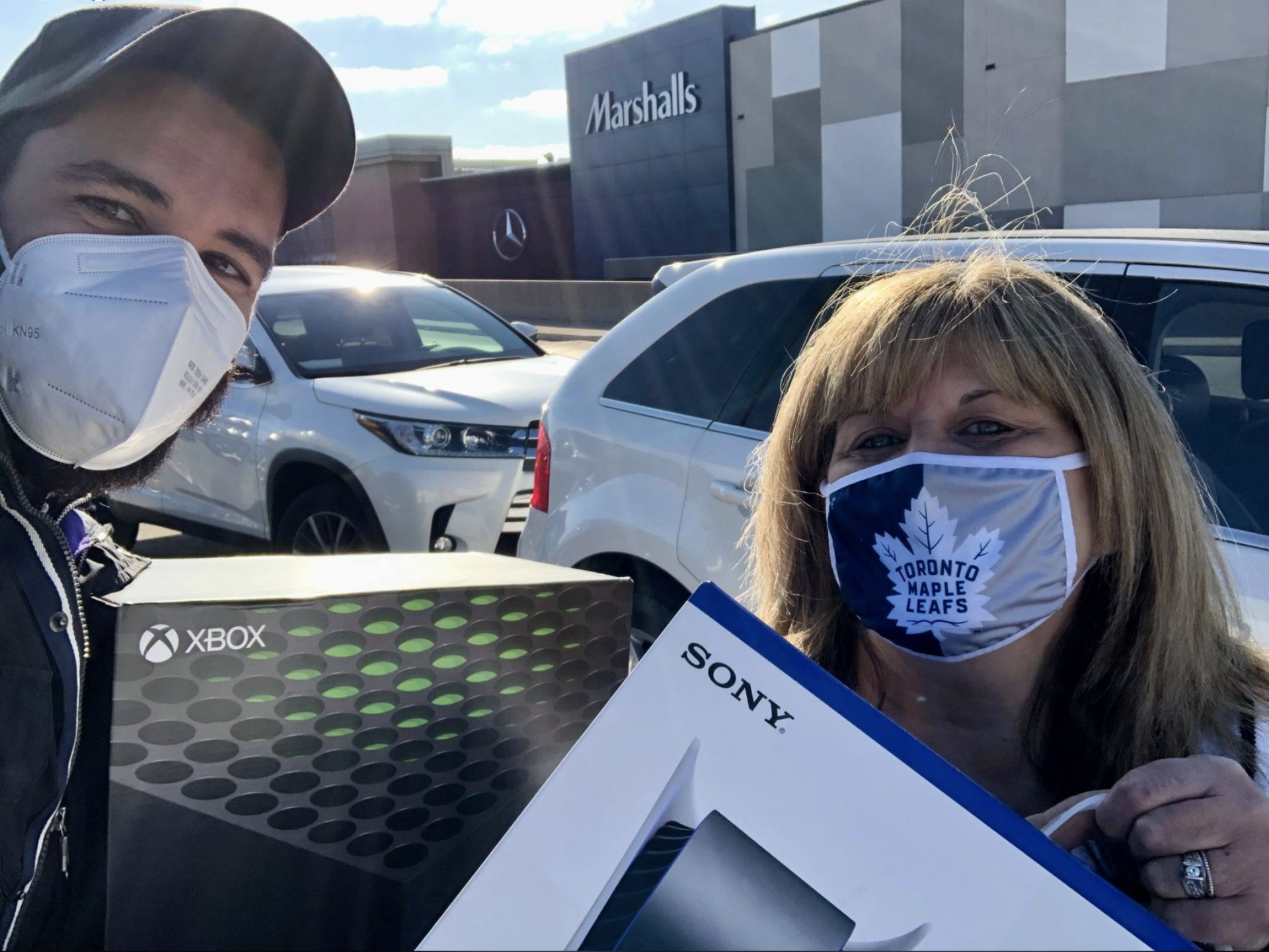 Any items can be listed by individual sellers on Razzall — especially items that are considered more wants than needs, and fall into the fast-growing markets of gaming, electronics, and the booming sports memorabilia realm.

“We have successfully razzed a Super Bowl package, an entire season of Leaf tickets, NBA finals tickets for the Raptors vs Golden State, courtside seats to the Raptors, many electronics, and other items that aren’t always attainable but would be great to have for a minimal investment through crowd purchasing,” notes Rubini.

According to Rubini, he’s looking forward to sharing the excitement of Razzall with the world, saying, “the best thing about [this platform] is that it puts the purchasing power back into the consumer’s hands, while adding in a bit of fun, safely and transparently. Everyone is excited about sports opening up, and tickets will sell like hotcakes. We are ready to help people crowd purchase the most desirable tickets.” 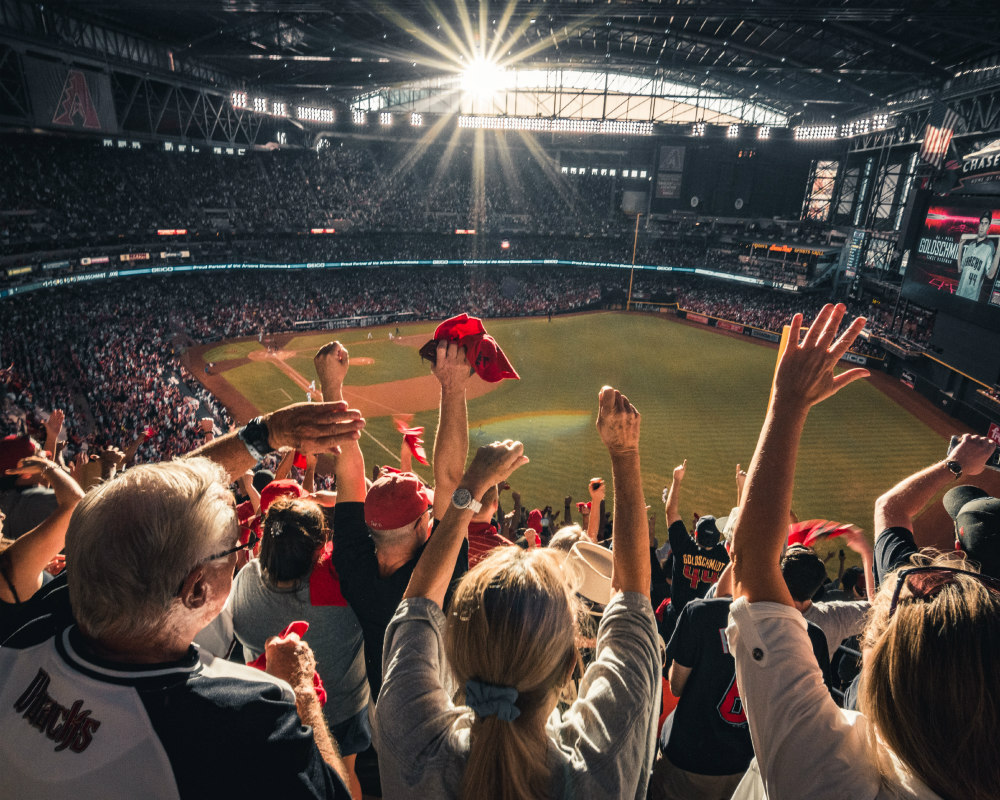 First-time and seasoned investors now have the opportunity to invest in Razzall through the Equivesto portal. Shares in Razzall are being offered at $4.95 each, with investments starting at $100.

“If the business continues to grow along its current trajectory, and if we do go for an IPO, the potential for a very solid return on investment is present,” says Rubini. “We believe we are set to be the next big thing in e-commerce.”

He continues, “I want to see it [Razzall] flourish, reaching its true potential, bringing crowd purchasing to the masses, and sharing a seat at the table with other e-commerce platforms like eBay and Amazon.”

Razzall is raising capital to grow their platform through Equivesto with a goal of reaching $250,000. To learn more about Razzall and invest in the world’s inaugural crowd purchasing platform, visit Equivesto.