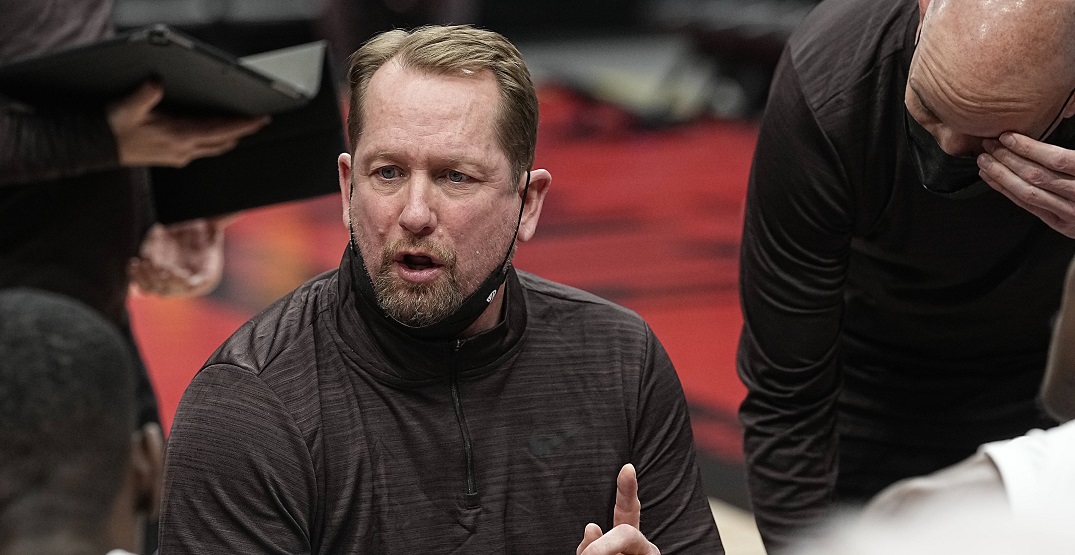 Toronto Raptors coach Nick Nurse is offering a peek into his brain for interested basketball coaches.

“We recognize the impact that a coach can have in their players’ lives at all levels,” the event’s website reads. “The goal of this event is to help you as a coach, build a positive team atmosphere while helping young players develop and enhance not only their skills and basketball experience on and off the court.”

Nick Nurse is in his fourth season as the Raptors’ head coach, after five seasons on the bench as an assistant. Nurse won the NBA title in his first year as head coach, and picked up the NBA coach of the year award a year later.

The virtual event goes from 9:45 am to 1 pm ET this Sunday, March 13, and will be hosted by Raptors broadcaster Paul Jones. Participants will go through four sessions as well as Kahoot Trivia sessions being performed throughout, with the chance to win a signed Raptors jersey.