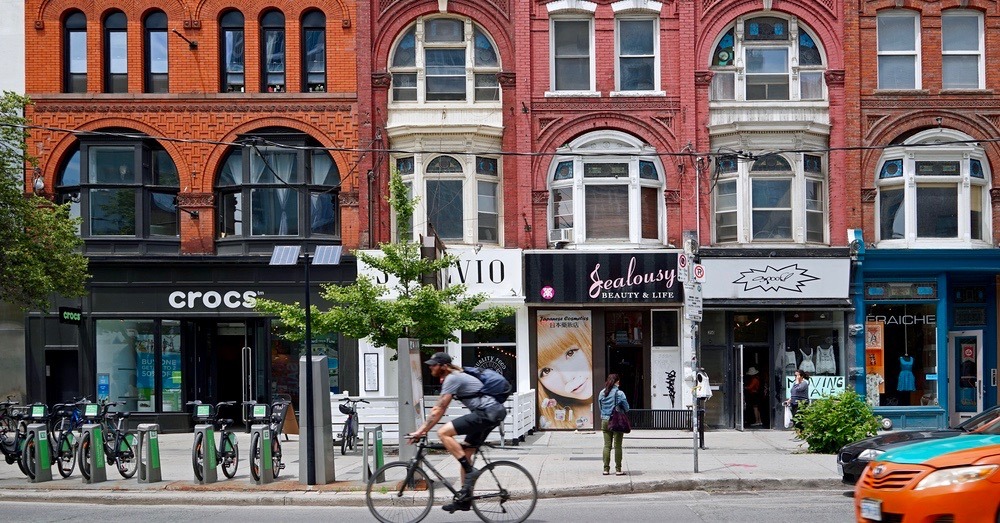 The new spaces, being unveiled on May 5, will be located at Queen and Denison Avenue and Queen and Ryerson Avenue.

According to the Queen Street West BIA, the community is invited to fill these new spaces with music, food, and entertainment for visitors and children of all ages.

“Improving and expanding our often constrained public realm is a critical part of our work to build livable neighbourhoods,” said Councillor Cressy, in a release. “Our partnership to reimagine Queen Street West has created new spaces and places where our communities can not only support local business, but gather, stop, celebrate, watch and learn – from our city, ourselves and each other.” 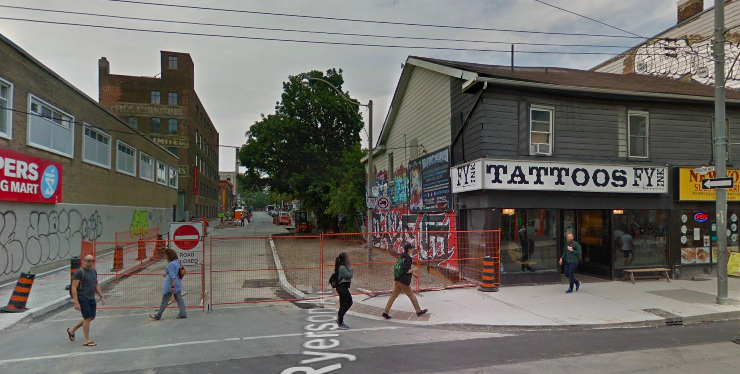 All in the space that would normally be home to 5 parked cars, according to the BIA.

“It’s an invitation for people to use the street itself as an extension of their living room,” said Shamez Amlani, Chair of the Queen West BIA. “A great street is one where you can find a spot to relax and watch the world go by, chat with a stranger, eat a snack, commune with the urban landscape as humans have since the birth of city life.”

The new public features cost about $450,000, which is being paid for by the BIA along with the city.

“I’m actually quite surprised that we seem to be the first ones in the public realms doing this. It seems to me to be something we should have done a long time ago,” said Spencer Sutherland, executive director of the Queen St. West BIA, last year.

Sutherland told Daily Hive at the time that the BIA’s streetscape project has been in the planning for five years. The project finally came along after a review of the usage of some streets along Queen West.

“A parkette by its nature is when we’re able to reclaim some space from transportation and put it in the public domain,” Sutherland said. “When a street was originally created, it might have been a two-way street, then converted into a one-way street, and now we review those one-way streets and we say ‘hey, we don’t need that much space for the cars, so let’s absorb some of that space as a sidewalk, expand the sidewalk and create what we call a parkette.’” 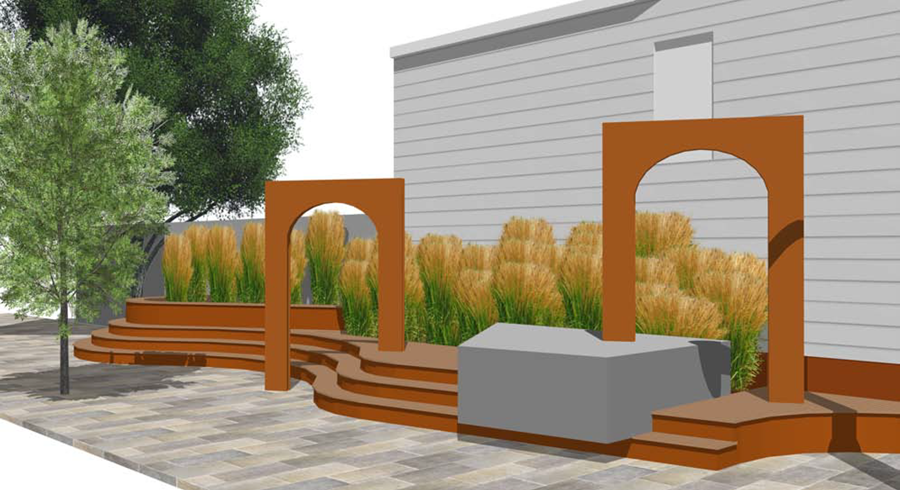 In the fall, Queen Street was named one of Canada’s coolest neighbourhoods.

Travel+Leisure compiled a list of the hippest neighbourhoods in the country and both King and Queen West took the top spots.

And now with more public spaces and free WiFi, we know why it reigns.