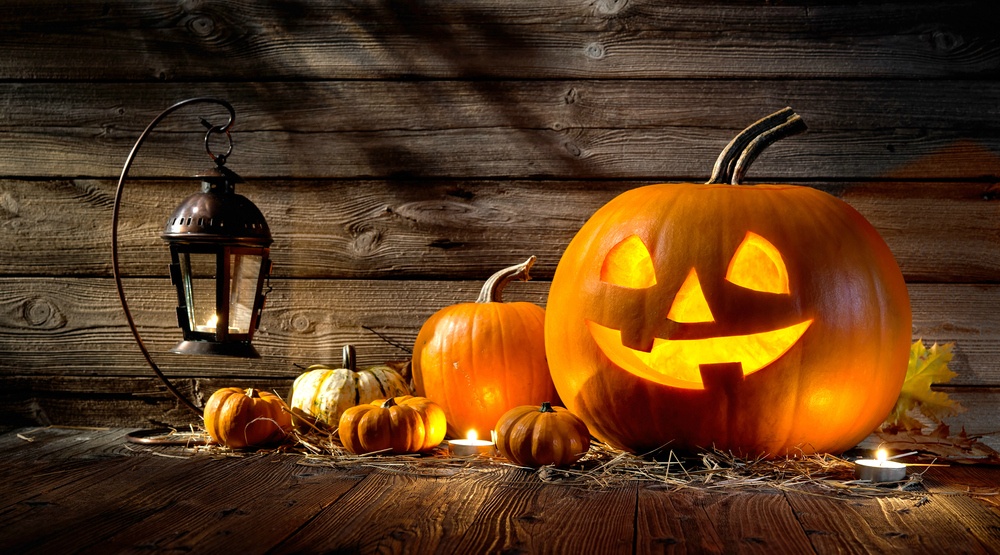 Give those Jack-o’-lanterns another go at one of Toronto’s pumpkin parades next week.

The annual pumpkin parades have become a tradition, and a part of Halloween celebrations each year. So grab your pumpkins, dress warmly, and head down to one of these festivities on November 1.

And although we’re listing a few faves, check out the map below for a full list of all the pumpkin parades taking place in Toronto parks this year! And don’t worry, all the pumpkins will end up in bins provided by the City.

With close to 2,000 pumpkins on display in recent years, the 12th annual Sorauren Pumpkin Parade is a neighbourhood, and even regional, highlight of the season!

Where: Sorauren Park, 50 Wabash Ave
When: November 1 at dusk

The 4th Annual Cabbagetown Pumpkin Walk is a lot of fun, and is a great chance to meet up with neighbours, admire each others’ carving skills and to work off some of that sugar you ingested the night before! Don’t forget the candles.

Where: Riverdale Park West, 375 Sumach Street
When: November 1 at 5 pm

It’s officially fall in Old Town Toronto! This year’s Pumpkin Parade is all set to light up St. James Park with the neighbourhood’s pumpkins. There will be free hot chocolate, hot apple cider, and a cozy environment to connect with your neighbours.

Where: St. James Park, King and Church Street
When: November 1 at 6 pm

Drop off your pumpkin with a tea-light during the day, and check out the evening display with some free hot cider. The Pumpkin Parade will be followed by the second annual  pumpkin toss!

Show off your pumpkin art at the 5th annual Pumpkin Graveyard! Make sure to line up your gems in the splash pad.

A Spooktacular evening awaits you at Eglinton Park for the Inaugural Ward 16 Pumpkin Parade. Add your jack-o-lantern to the display for one last night to shine.

Where: Eglinton Park, 200 Eglinton Avenue West
When: November 1 at 6 pm

The annual candlelit Pumpkin Walk will be taking place at Kew Gardens this year, so bring out those pumpkins, enjoy some live music and free treats.

Where: By the picnic tables at Kew Gardens
When: November 1 at 6:30 pm

There were over 500 pumpkins at last year’s Withrow Parade, can this year top that? Bring your Jack-o-lanterns to the main Strathcona-Hogarth path and light up the pathways with your pumpkin.

Bring your Jack-o-lanterns and candles to the west side of the park, and light ’em up for the 5th annual Pumpkin Parade.

Where: McCormic Park, 66 Sheridan Avenue
When: November 1 at 7 pm