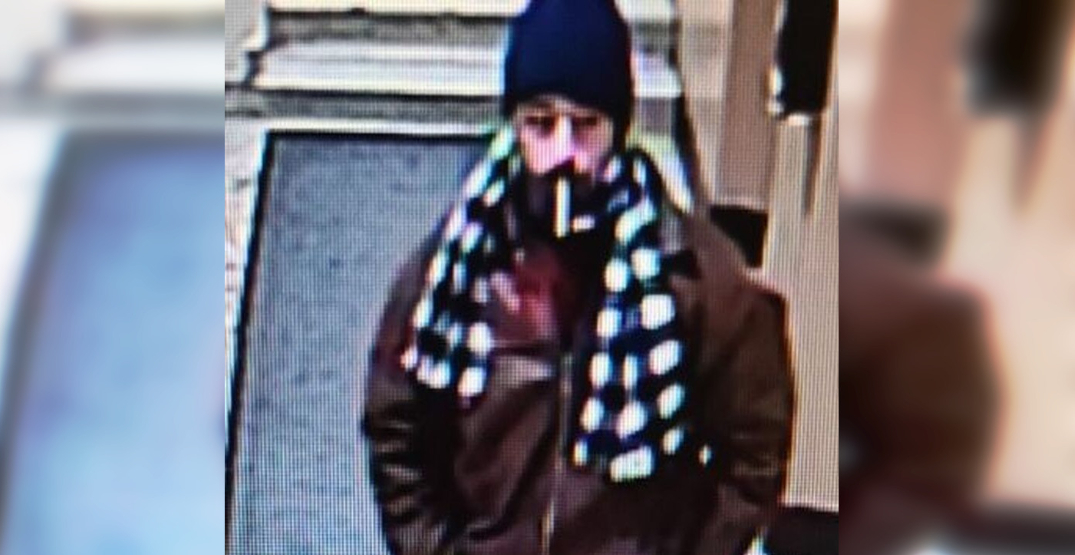 The Toronto Police Service has issued a public safety alert after a man allegedly tried to enter a woman’s apartment by force in the city’s Parkdale neighbourhood.

In a release, police said that officers were called to the area of Jameson Avenue and Leopold Street just before 6:30 pm on January 20.

It is alleged that a man first loitered outside of an apartment complex before entering and making his way to an apartment door.

The man tried to open the door, but it was locked. He then began to knock.

A woman inside the apartment began to open the door, at which point police say the man “attempted to force his way in.” He allegedly said he was going to sexually assault her.

The woman was able to get the door closed and locked. The man then fled the scene, police said.

The alert describes the suspect as being in his 30’s, standing between 5’7″ and 5’10”, with a medium build and a black moustache.

Police have released security camera images of the suspect in an attempt to identify him. 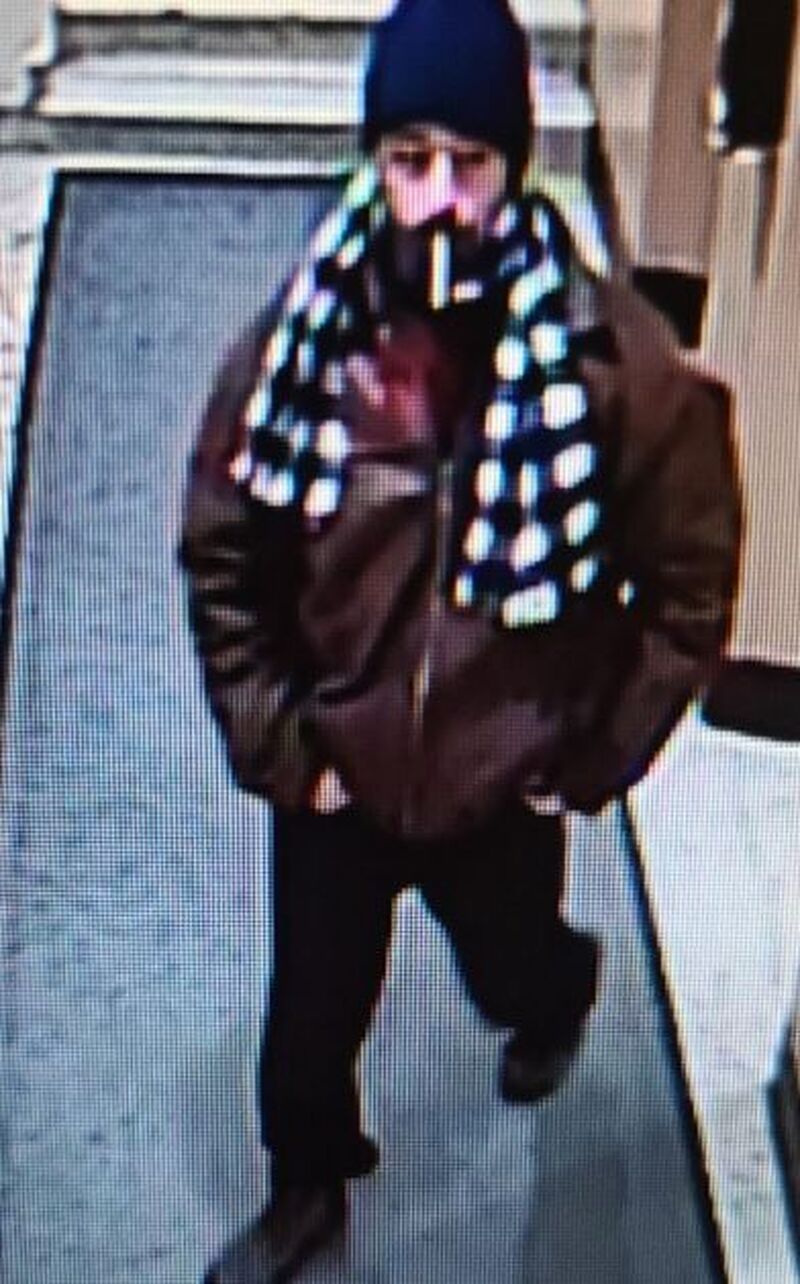 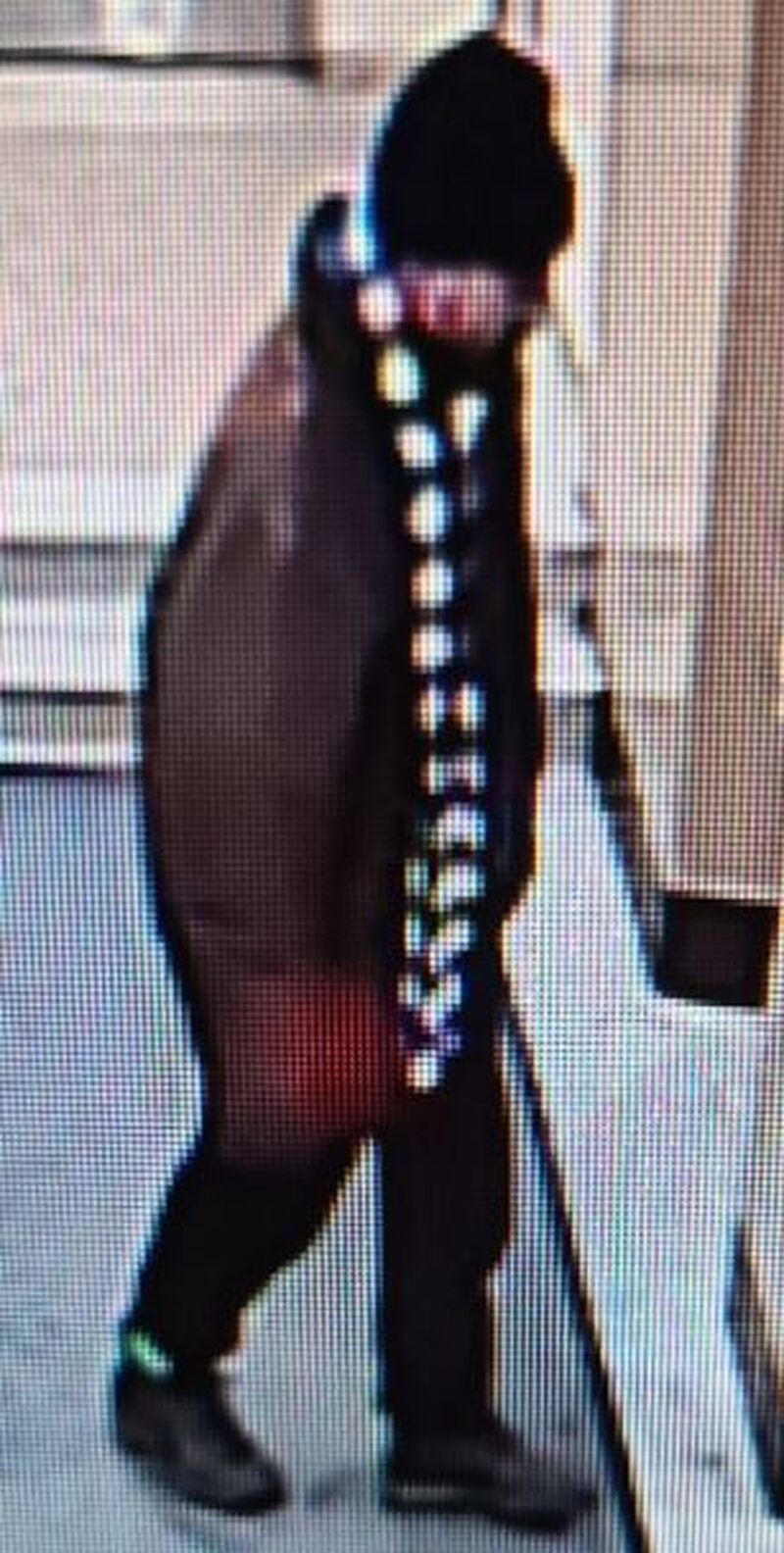 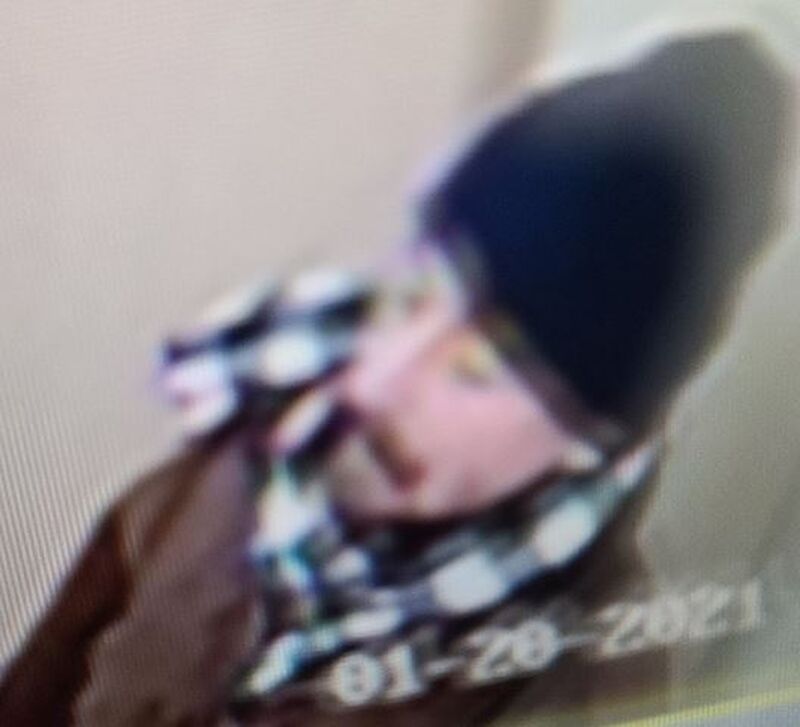