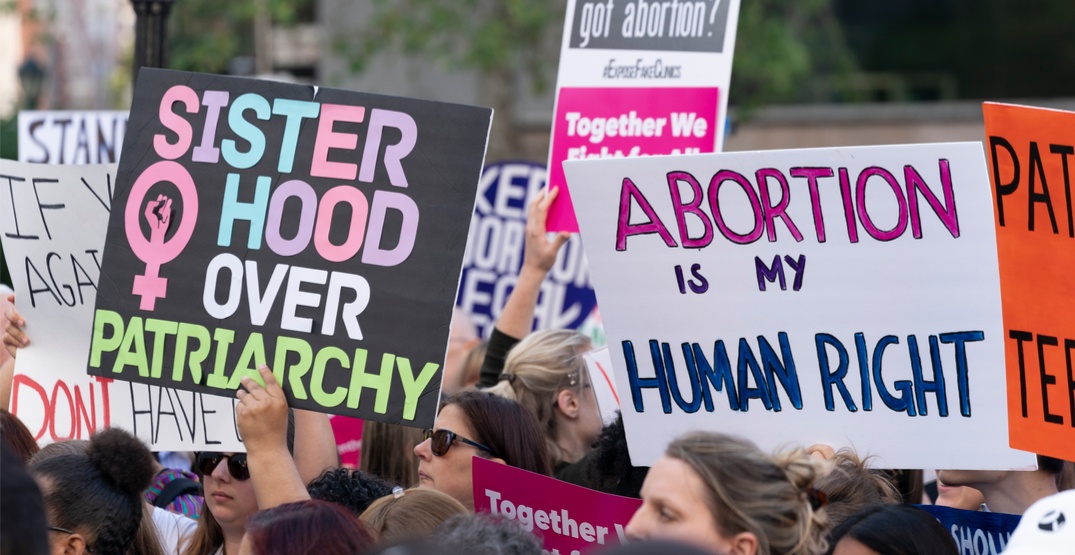 The protest is being organized by Torontonian Lucy Gervais, and “addresses all issues of violence against all people who are affected by abortion abolition, including *non-binary and intersex folks, trans men, and cis women,” according to the event’s Facebook page.

The event’s description also says that the demonstration will address all gendered and racialized violence.

Gervais is asking participants to bring flashlights and “equip your signage” to be visible in the dark.

The protest comes just a week after the state of Alabama passed a law banning abortion in the state, which has been met by demonstrations across the US.

Editor’s Note: A previous version of this article mistakingly called it pro-abortion. We have corrected this to be pro-choice.