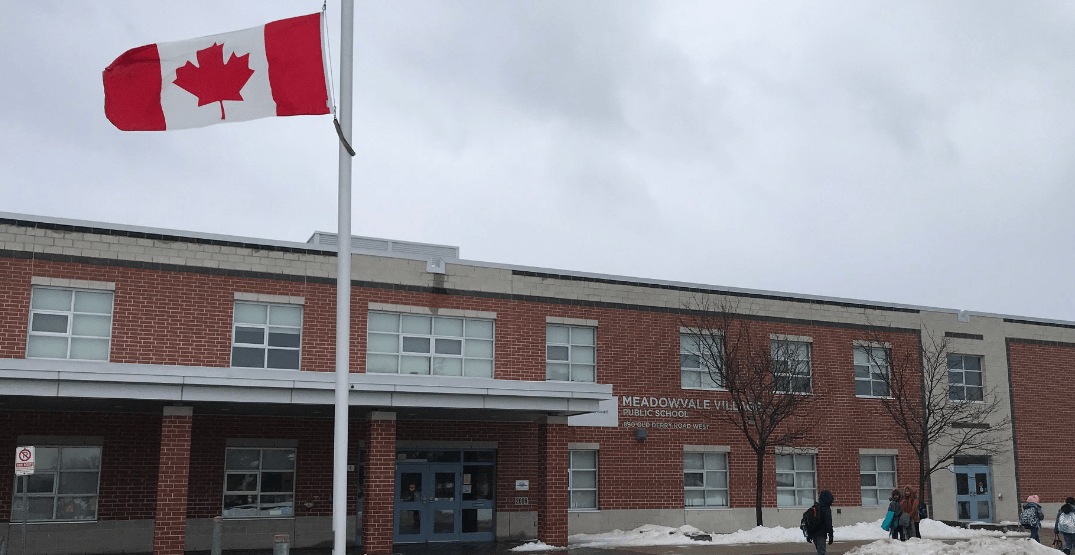 The principal of the school that slain 11-year-old Riya Rajkumar attended has penned a heartfelt letter to parents addressing the tragedy.

Rajkumar was the subject of an Amber Alert late Thursday night, and her father has been charged in her murder.

In a letter addressed to families of Meadowvale Village Public School students, Stacy Service said the tragedy has brought “tremendous sadness” to staff and students, and the Peel District School Board’s Critical Incident Response Team has been brought in to provide emotional support to Riya’s friends and classmates, as well as students and staff.

Those counsellors will remain at the school “as long as they are needed,” she says.

Service describes the young girl as a “well-liked student,” and her death deeply felt by the entire school.

Even students who did not personally know Riya will also be affected by this tragedy,” she wrote.

She offered tips to parents to help their children deal with the murder, including being available to talk, and acknowledging the emotional upset.

“Our hearts go out to Riya’s friends and loved ones. Our flags are at half-mast to honour her memory,” she says.

The elementary school has set up a memorial table in the foyer where the school community can go to write messages of remembrance and condolence.