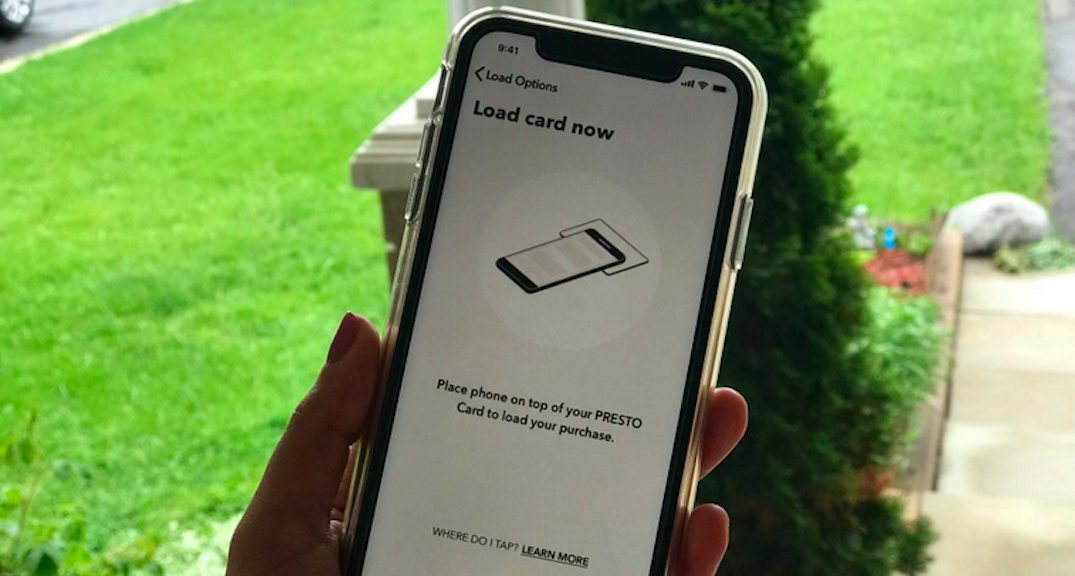 “No more waiting,” says Metrolinx, as PRESTO’s enhanced app now allows for instant loading of funds to the transit card.

According to Metrolinx, the app improvements are available for Android and iOS users and allows users to load their funds right from home.

“This means that all mobile users – whether they have an Android or an iPhone – can now instantly load funds and passes onto their PRESTO card. For customers who need to travel during these times, those funds and passes can be added from home prior to travelling, or even just prior to boarding if they had forgotten,” said Aman Gill of Metrolinx.

“The convenience and safety to load funds and passes on your mobile device is now at your fingertips, eliminating any wait times between loading and being able to travel.”

PRESTO initially launched its app in 2019, and Metrolinx says the app has since been downloaded almost one million times.