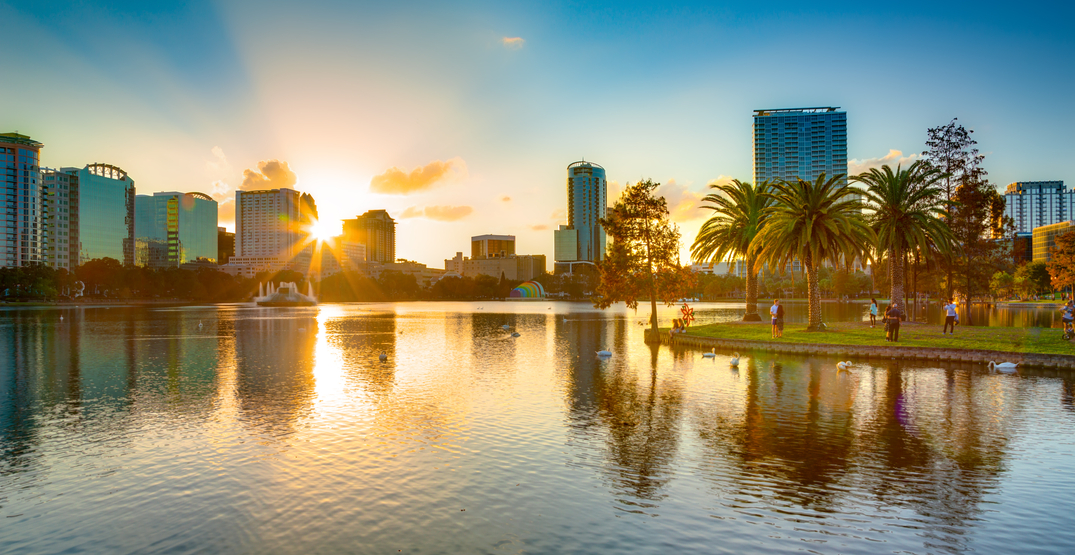 It’s almost winter in Toronto, which means time to plan an escape from the cold.

And starting December 19, you’ll be able to fly from downtown Toronto directly to Orlando, Florida.

According to Porter Airlines, they will start seasonal flights to sunny Florida from Toronto, Ottawa, and Windsor beginning the week of December 19. The service operates until April 13, 2019, with flights twice weekly from Toronto, and once per week from Ottawa and Windsor, during peak periods.

All three cities will have additional round-trip flights during March Break. 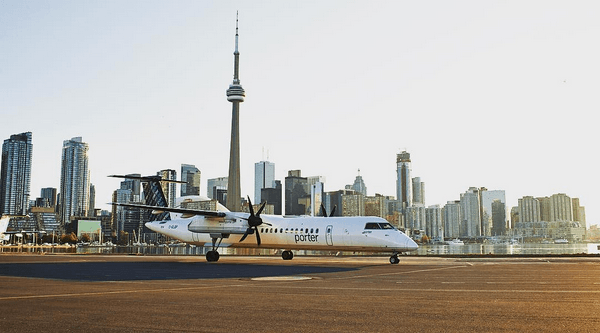 “There is significant demand from Canadians to visit Florida throughout the winter months, and we’re pleased to provide our passengers with service to the sunshine state,” said Robert Deluce, president and CEO of Porter Airlines. “Continuing to offer non-stop service from Toronto, Windsor, and Ottawa means that more people can visit Florida directly from their own communities.”

Orlando-Melbourne is located just 20 minutes from Port Canaveral – the world’s second-largest cruise port – 30 minutes from Kennedy Space Center and less than 10 minutes from the beach. Popular entertainment, including theme parks, museums, and wildlife attractions are within an hour’s drive.