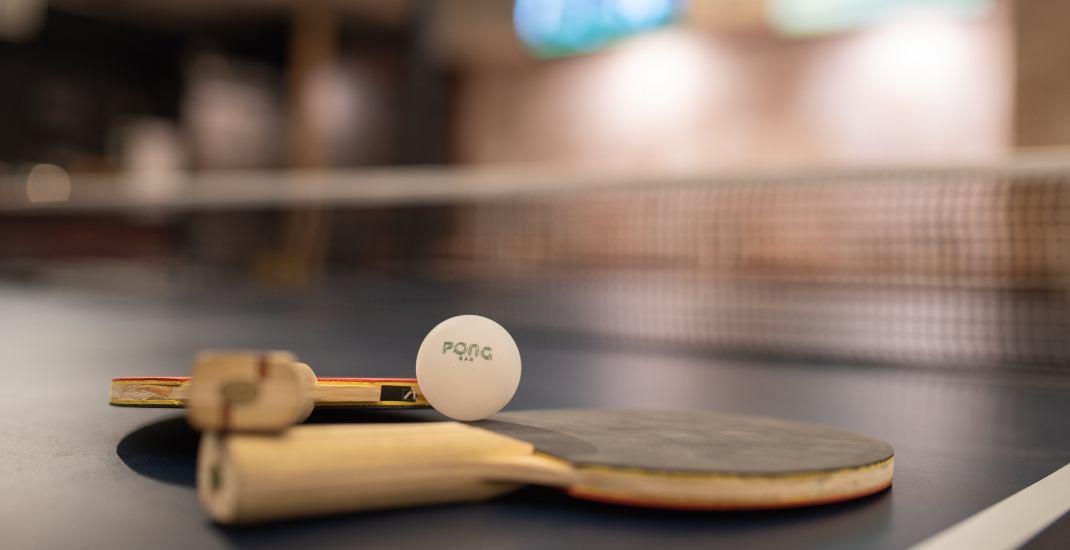 A new destination geared toward office workers in Toronto’s Financial District is offering a chance to unwind from the daily grind with beverages and table tennis.

Pong Bar, from Vancouver’s The Donnelly Group, is newly opened and located in the PATH below the Walrus Pub. 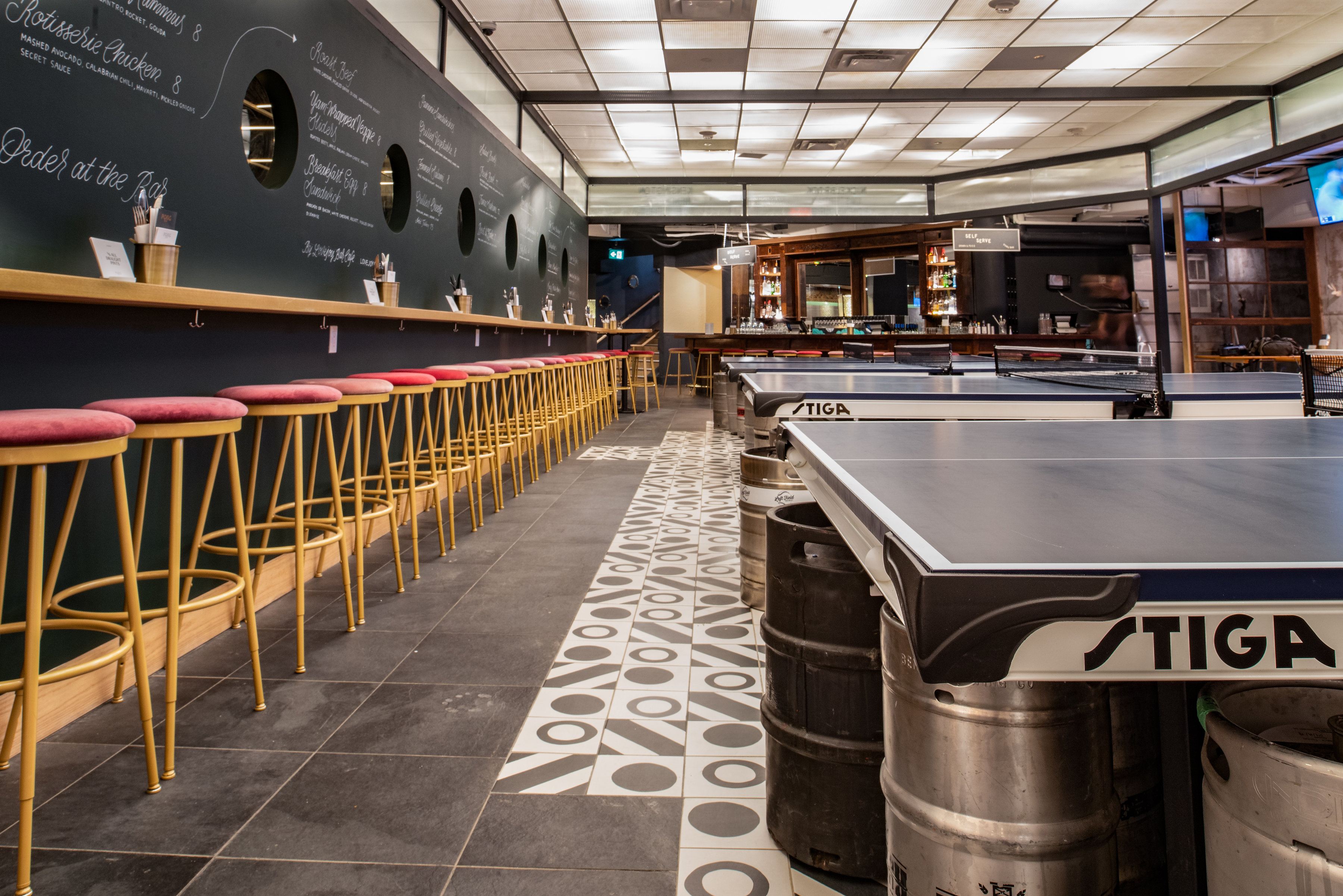 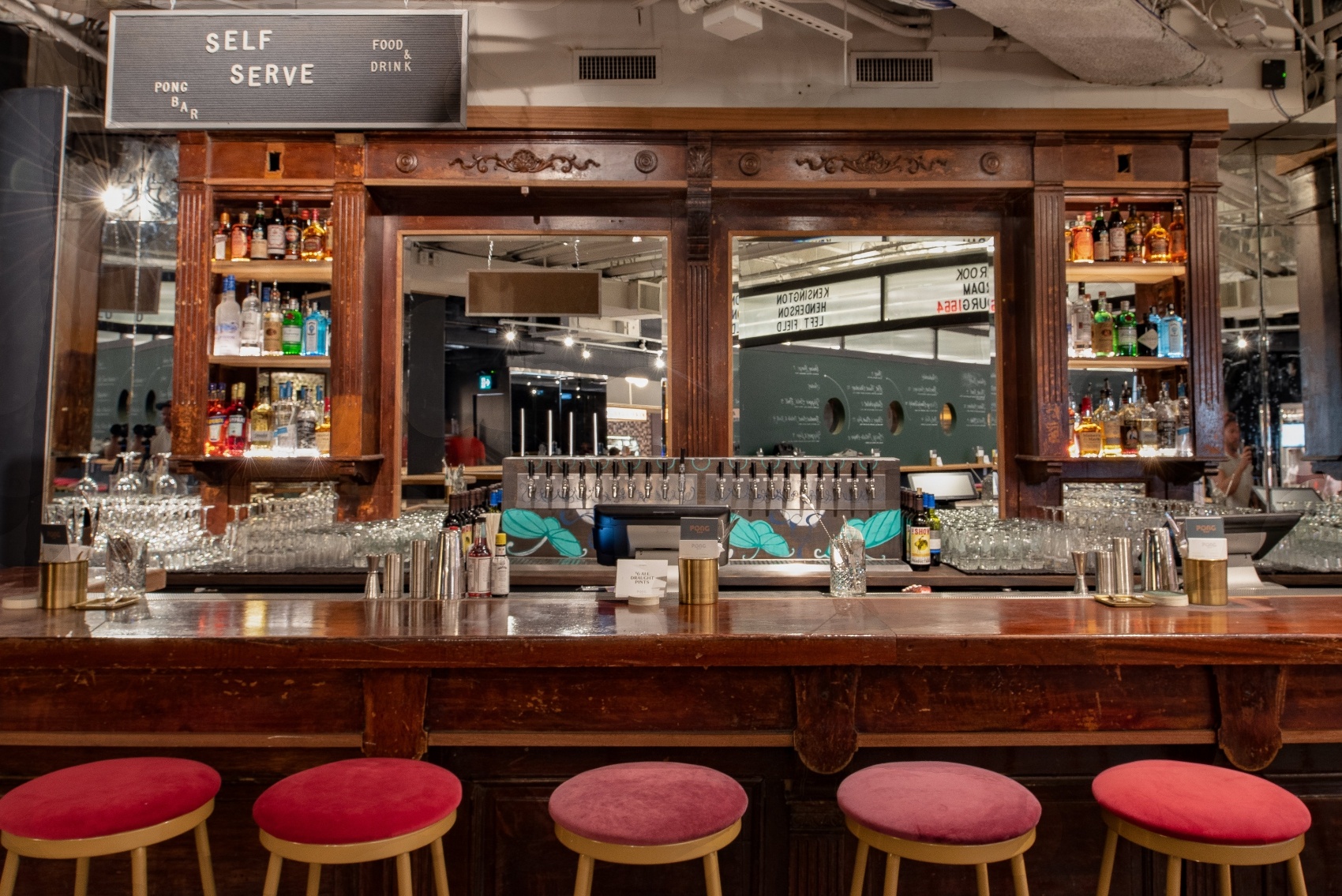 Meanwhile from the bar, look forward to 20 taps pouring seasonals and local brews along with a cocktail list from Beverage Director Trevor Kallies that emphasizes Old Fashioneds, Mules, and forgotten tequila-based bevies.

Pong Bar is also joined by Toronto’s latest outpost of Barber & Co. so you can get refreshed after work in more ways than one.