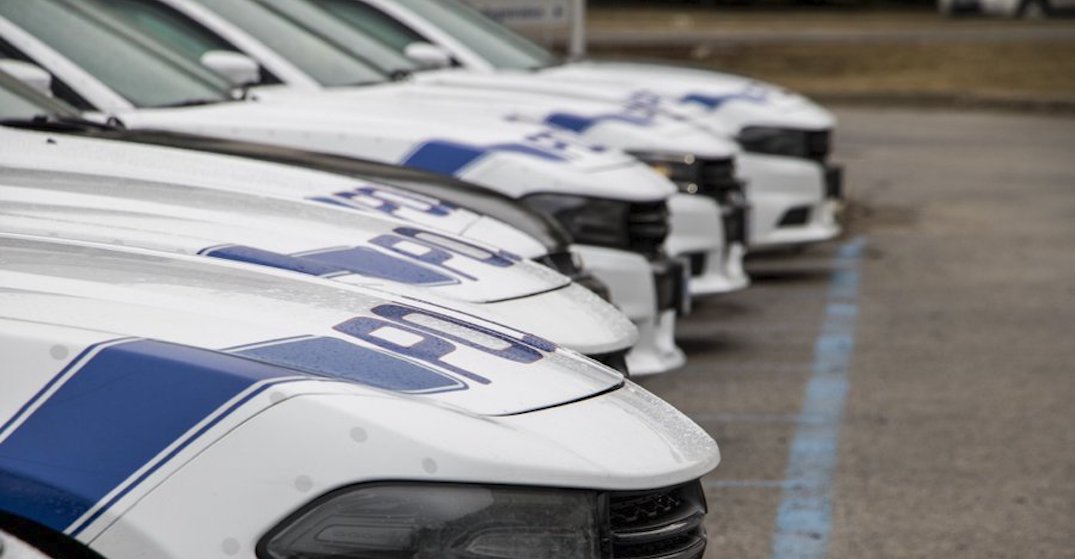 Two police officers were recently found to have racially discriminated against a six-year-old black girl after handcuffing her wrists and ankles.

She reportedly remained handcuffed for 28 minutes.

In 2016, officers from Peel Regional Police allegedly carried the girl to the office of her school, laid her on her stomach, and handcuffed her limbs.

A decision released by the Human Rights Tribunal of Ontario on February 24 found that the child’s race was a factor in the ordeal, which was described as a “clear overreaction.”

Adjudicator Brenda Bowlby wrote, in a 54-page ruling, that race was a factor in the officers’ use of force.

“I have concluded that the officers’ action in placing the applicant on her stomach, handcuffing her wrists behind her [back] and maintaining her in this position, with her ankles also handcuffed, for 28 minutes were disproportionate to what was necessary to provide adequate control and amounts to a clear overreaction in the circumstances,” she said.

The tribunal reported that at the hearing, the officers denied that the child was cuffed behind her back, but reportedly conflicting evidence was found in one of the officer’s notes.

Bowlby said she did not accept the officer’s evidence that he accidentally used “rear cuffs” in his notes because he was “stressed.”

The case was heard over seven days at the Human Rights Tribunal of Ontario.

“It’s hard to imagine another situation which would create a greater threat to a child’s sense of safety, dignity and well-being,” Roger Love, the applicant’s lawyer from the Human Rights Legal Support Centre said. “Police Service Boards across the province must take concrete steps to ensure that Black children, like all other children, are treated with compassion and respect.”

While there is a publication ban on the youth, as well as her family’s name, her litigation guardian said they started the case to shine a light on the issue.

“I started this case to get justice for my daughter, to protect other children, and to shine light on the issue of over-policing which plagues the Black community,” the applicant’s litigation guardian said. “Schools should be a safe place for Black children, not the site of racially motivated police aggression.”

Daily Hive reached out to Peel Regional Police for comment and will update accordingly.