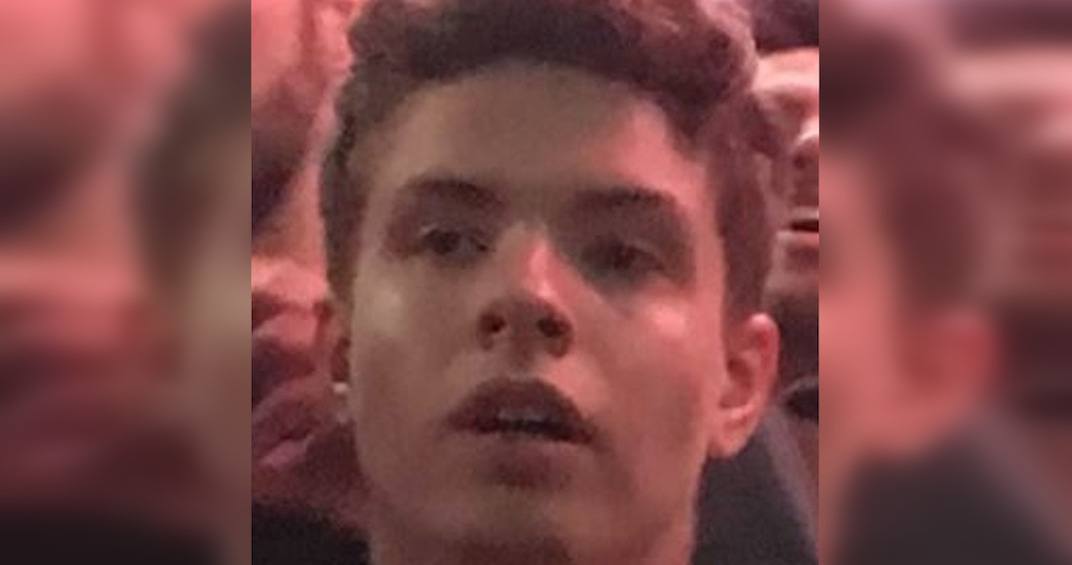 The Toronto Police have requested the public’s assistance identifying a man wanted for damaging a TTC bus following the Raptors NBA championship game.

According to police, on Thursday, June 13, at approximately 11:55 pm, officers were in the Yonge Street and Dundas Street area to monitor crowds after the game.

Police say at the time, a TTC bus was parked, blocking the street and a man jumped on top of the bus, causing damage to it.

He is described as 18 to 19-years-old, with a slim build, and short brown hair. He was wearing a white T-shirt and khaki pants during the incident. 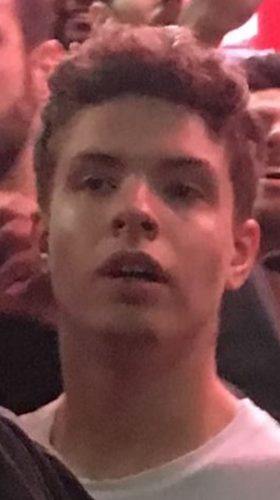