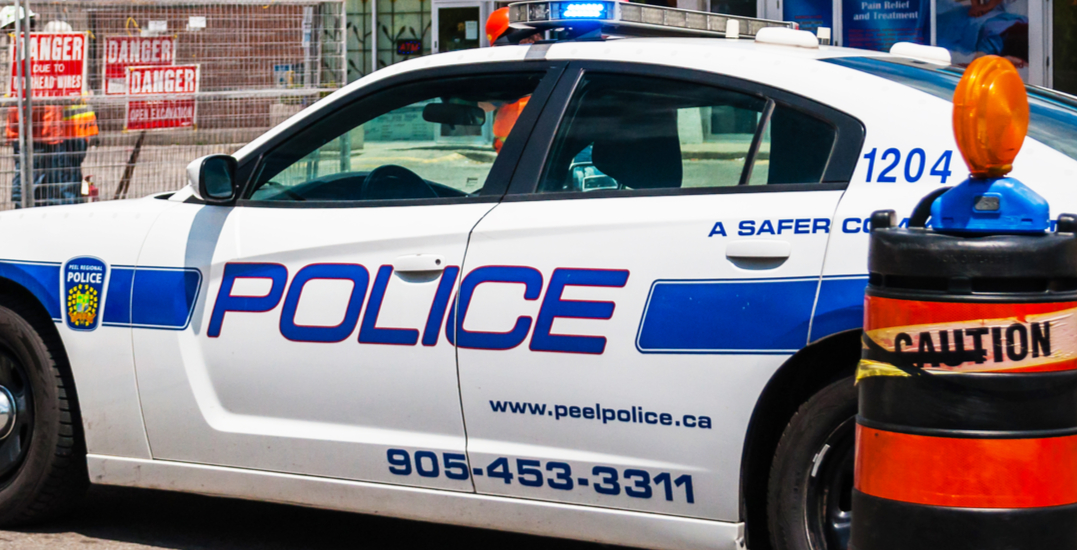 Peel police are responding to reports of an ‘explosion’ in an apartment unit in Mississauga on Friday morning.

Paramedics and firefighters responded to reports of a fire in the area of Rathburn Road and Fieldgate Drive just before 9 am.

According to Peel police, the fire department confirmed the collapse of a wall and that the building was being evacuated at 8:56 am.

Peel paramedics said seven people were assessed but no injuries were reported.

Paramedics are on scene currently that assessed 7 people. At this point, there are no injuries and nobody is being transported. We are supporting our emergency services partners as on scene operations continue. @PeelPolice @IAFF1212 ^js https://t.co/fHILnRHfla

There was “a working fire in a unit” but it has since been extinguished and as of 10 am, emergency crews remain on the scene.

UPDATE:
– Still no reports of injuries
– There was a working fire in a unit, but it has since been extinguished
– Emergency crews remain on scene
– Media officer, @AkhilMooken , is heading to the scene
– ETA is approx. 10:30 a.m.