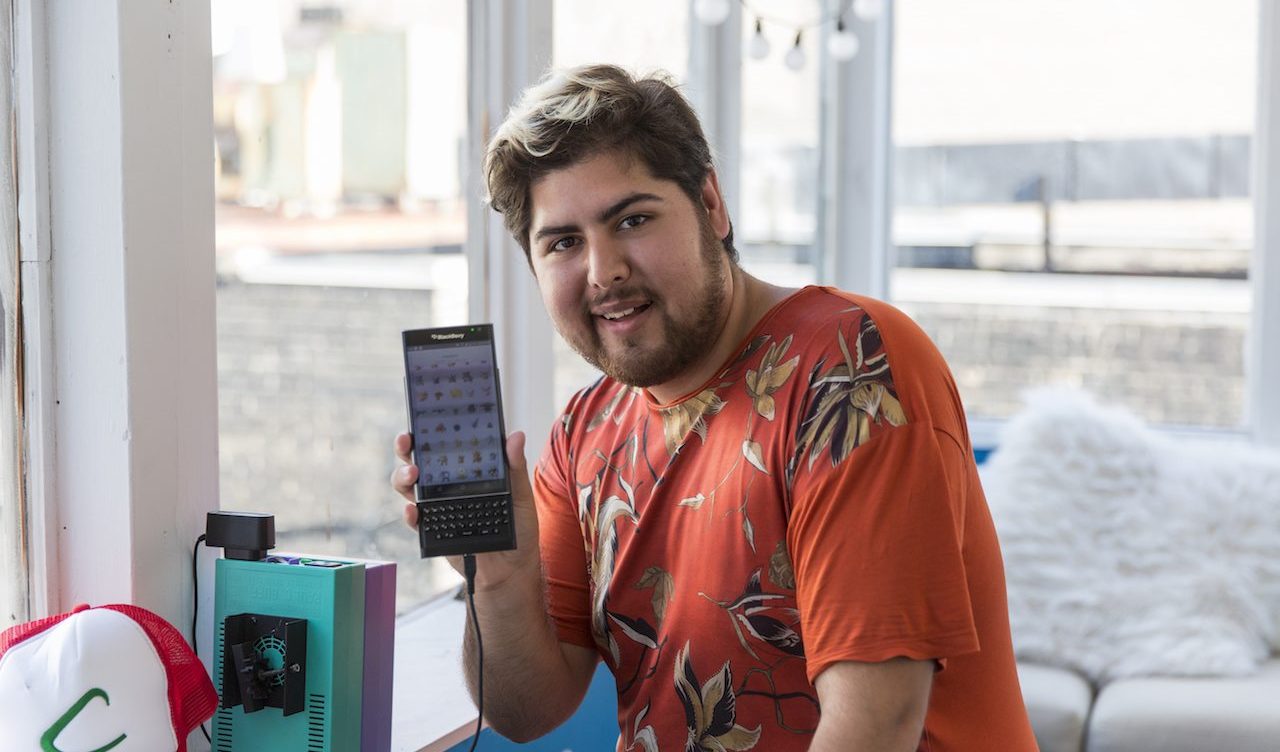 The 24-year-old completed the ultimate task of catching all 142 characters on Pokémon Go, and he did it all in a couple of weeks.

Vazquez began playing the popular app game on July 8, and had caught all characters by the end of July. “After I asked around to other players, forms to see if I could be the very first in Toronto,” he told Daily Hive.

Got some of the best sleep last night after finally catching all #142 #pokemon in #toronto . pic.twitter.com/psps2D2vSh

Born and raised in the 6ix, Vazquez describes himself as a city kid who barely leaves his Yonge and Lawrence neighbourhood. But for his Pokémon quest, Vazquez travelled far and wide.

“Travelling to [University of Toronto] Scarborough was definitely as far as I would be able to travel, or even parts of Scarborough,” he said. Vazquez travelled into the back woods of the university for some of his major captures, the Charmander – to evolve him to Charzard. “I had to travel in the woods with several plays into nightfall. We had to bring flashlights. It almost felt like camping,” he said.

Playing into the night and during the day, the professional fashion and commercial photographer found that Pokémon Go was actually beneficial to his job. “This most certainly did not affect my work. If anything it helped me even more,” said Vazquez. “It help me find new locations and network with all types of people of different backgrounds and professions.”

While the game’s achievements involves capturing a large number of Pokémon and battling gyms, Vazquez said his next goal would be to reach a total walking distance of 1000 km. He is currently at around 260 km. The highly active player also has some suggestions for anyone just starting out, or for those looking to achieve greatness.

“Definitely go outside and get active if you can,” said the Poké Master. “The only way to play the game is by walking around. Get tips. I learned to talk to people in the community through online forums, meet ups, and asking where they saw or caught certain types of Pokémon.” Vazquez also suggests players dress comfortably, bring snacks and water along their gaming journeys. “Make sure you have a great service provider that covers most parts of the city, while having lots of data.” 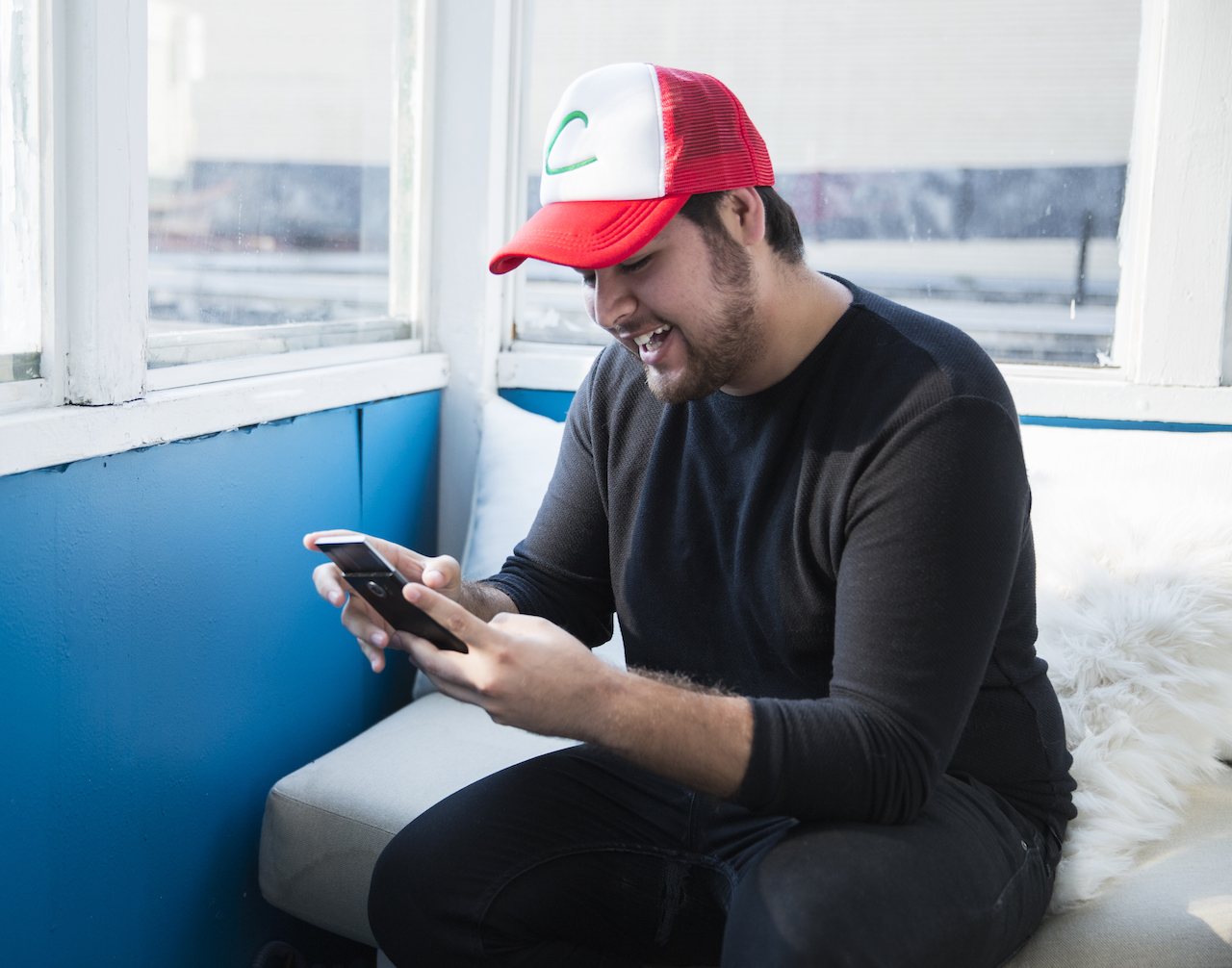 And even though he has mastered the game, he has some final words of wisdom for those looking to catch ’em all.

Easy for him to say.