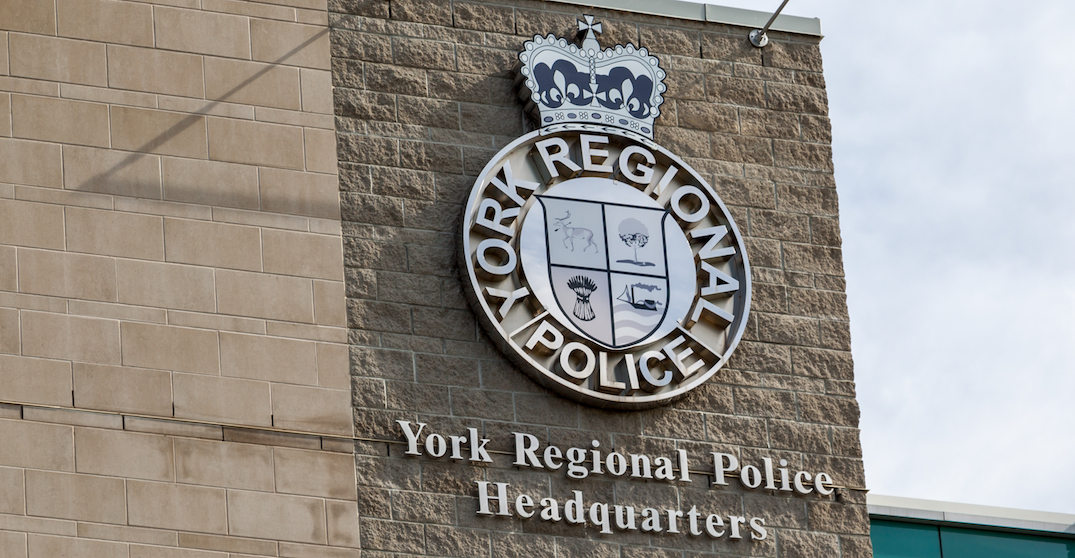 Traffic on the 407 just got a little more confusing as a small plane made an emergency landing on the major highway.

York Regional Police confirmed to Daily Hive that they are assisting the Ontario Provincial Police with investigating the incident.

A spokesperson with York Regional Police said that the plane appears to have taken off from Buttonville Airport before experiencing a mechanical issue. The plane made an emergency landing on the 407 east of Woodbine Avenue in the eastbound lanes.

The spokesperson added that they were not made aware of any injuries or collisions as a result of the emergency landing.

Driving on the 407 and this was directly in front of us. Started recording after we moved over from directly behind it @CP24 pic.twitter.com/tUbHzR5TyC