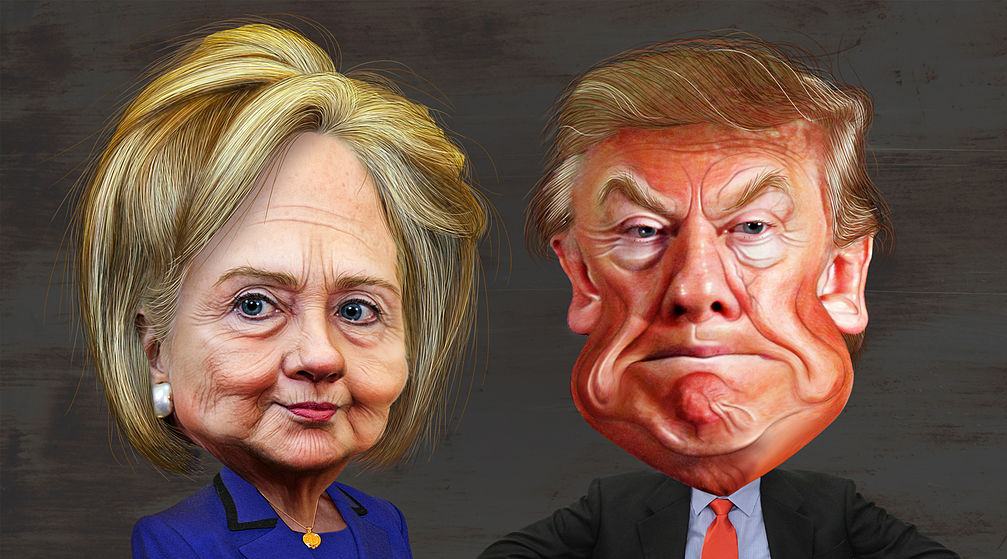 It’s that time again – time for Canadians to care more about what happens in someone else’s country than their own.

And what better way to do it than among a heavily opinionated crowd with flowing booze and all kinds of reasons to cause a scene?

Here are 12 spots in Toronto where you can get your U.S. election night party (or cry) on…

Hosted by Democrats Abroad, the official Democratic Party arm for Americans living outside the U.S., the event includes a live broadcast, full bar and food. Tickets are $35.

You’re invited to view the results of one of the most important elections in modern history on the big screen. Join hundreds of passionate observers and raise a glass to the election of America’s next president.

Hosted by the Toronto-Danforth NDP, you’re invited for light nibbles and to experience a collective panic attack or sigh of relief as the results come in.

“BE AROUND FRIENDS, FAMILY, ALCOHOL, PIZZA FOR THE END!” Easy.

Head on down to the Melody Bar to see the results come in live (on CBC). You’ll be covered with $4 tall cans from Longslice Brewery, pick-me-up music, and photo installations by Sarah Palmer.

Join the grassroots ‘Why Should I Care’ movement’s monthly event at the Madison. Join them for what is sure to be a historic night for our friends South of the Border. 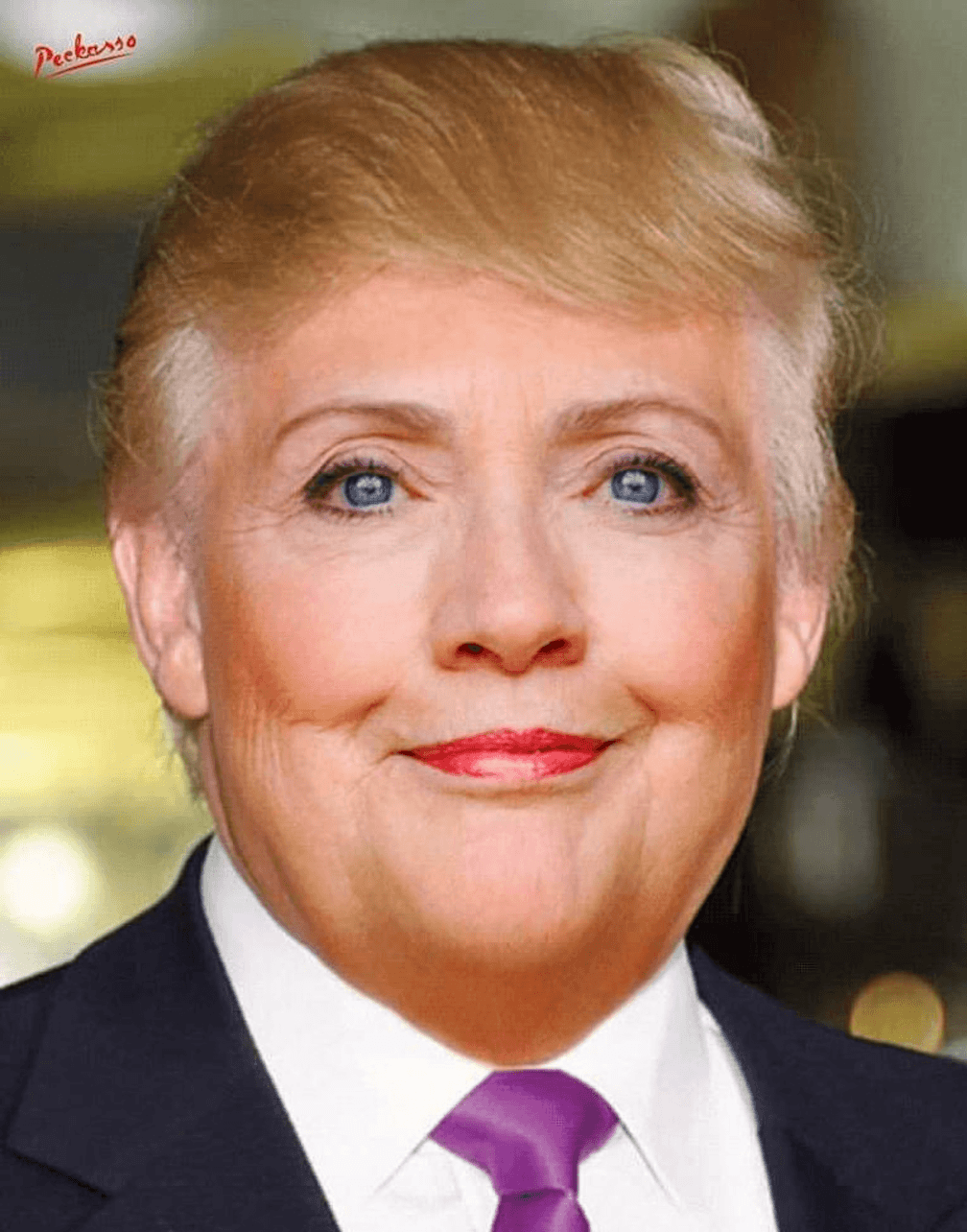 The Cornell Club of Toronto will host their U.S. Election viewing party in a large, private space that can accommodate 100 guests.

Tacos, Trump piñata, raffle prizes, silent auction, Trump swag, beatboxing, and all proceeds going to charity. What more could you ask for on election night?

The U.S. Consulate General in Toronto will host an evening watch event for the 2016 United States Presidential Election. United States Consul General Juan Alsace and other consulate officials will be joined by the local officials, experts and academia to watch the election results. RSVP required.

Ram in the Rye

Ryerson University’s Continuing Education Students’ Association, campus newspaper The Eyeopener, and campus pub The Ram in the Rye will host a party complete with election trivia, prizes and free popcorn.

Whether you’re going left, right, centre or running in circles, band together to take in the spectacle that is the 2016 U.S. Election results. Broadcasting live via CBC, the Drake is settling in with eats and cocktails because one thing’s for sure: you’re gonna need a drink.