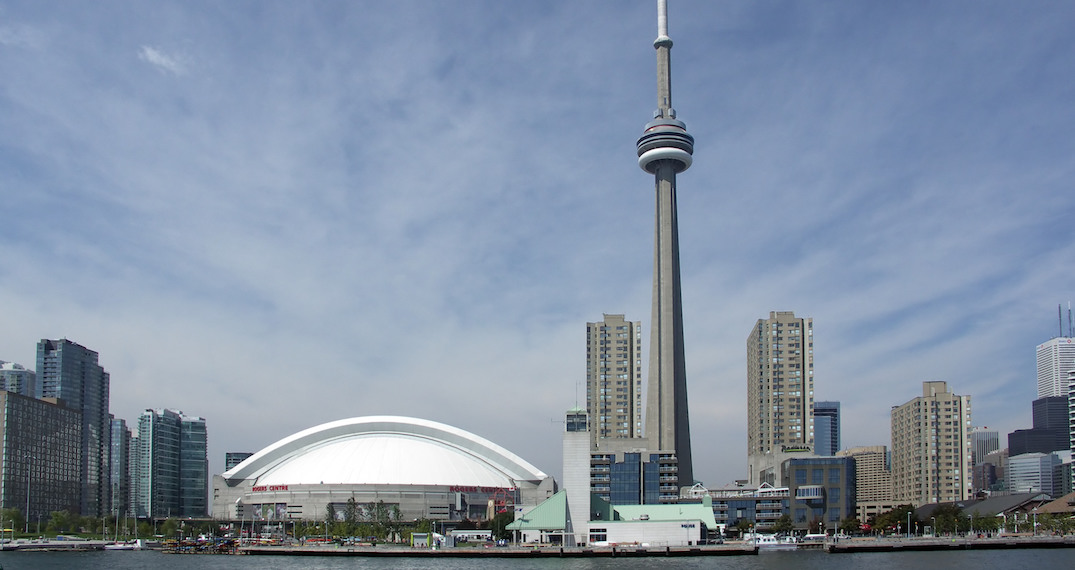 A petition has gained hundreds of signatures to save the Rogers Centre from being demolished for a new Blue Jays stadium.

On Friday, a petition was launched to preserve the centre. At the time of writing, it has 390 out of its targeted 500 signatures. The petition says the biggest reason to keep the architectural history is its integral place in the city’s iconic skyline.

“Rogers Centre has been a big part of Toronto’s skyline and holds so many memories. It’s been a venue people dream of playing and selling out. Don’t break Shawn Mendes’ heart,” the petition says.

“Every morning waking up, it’s part of what defines the city and a perfect spot for tourism. It’s important to millions of people globally. Demolishing the Rogers Centre is going to destroy history and years of memories. Sign the petition to stop this action.”

In response to The Globe and Mail‘s report saying the stadium would be demolished, Andrew Garas, Director of Media Relations at Rogers Communication, told Daily Hive that there is no update to share right now.

“Prior to the pandemic, we were exploring options for the stadium but through this year our primary focus has been keeping our customers connected and keeping our employees safe, so there is no update on the Rogers Centre to share at this time.”

On Friday morning, a report from the Globe, citing sources, said that the owner of the Toronto Blue Jays wants to demolish the Rogers Centre to create a new stadium in line with downtown Toronto’s development.

The new stadium would place the baseball field on the southern end of the current facility and adjacent parking lots. But the northern portion would be turned into residential towers, office buildings, stores and public space.

However, if these plans fall through, Rogers is also considering building a new lakefront stadium.

For now, it seems the plan has been shelved as the COVID-19 pandemic continues.